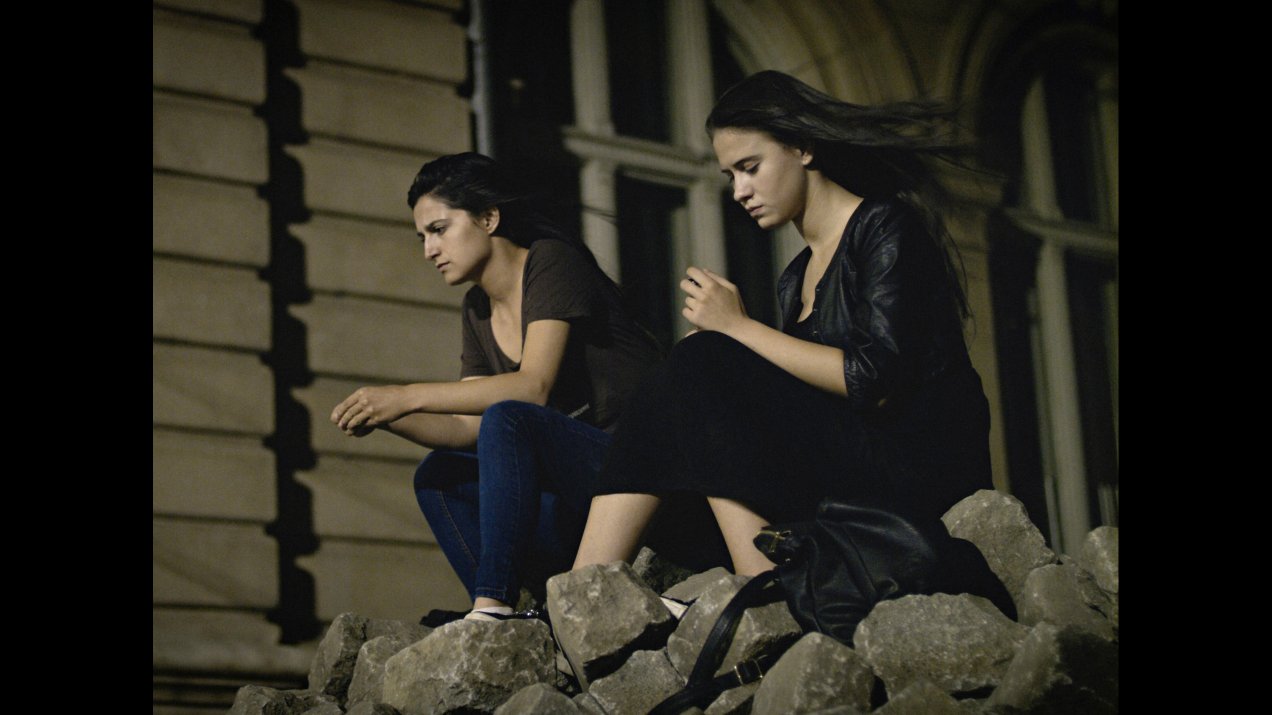 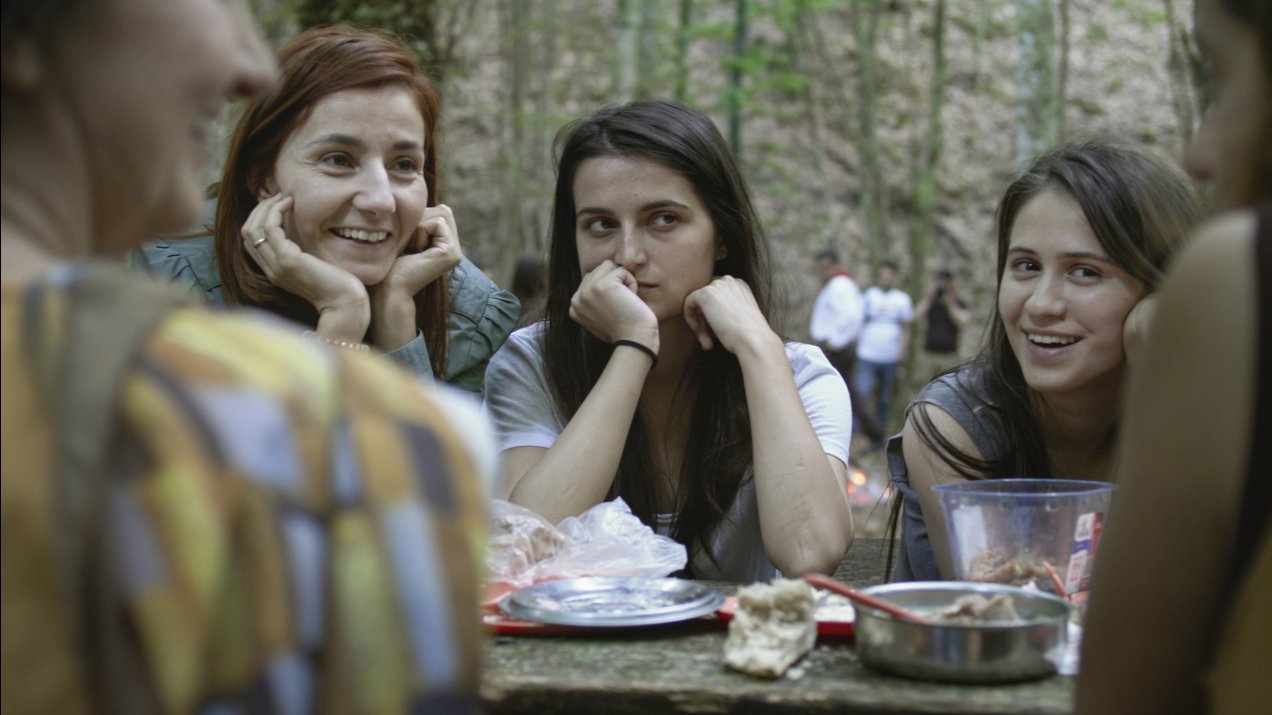 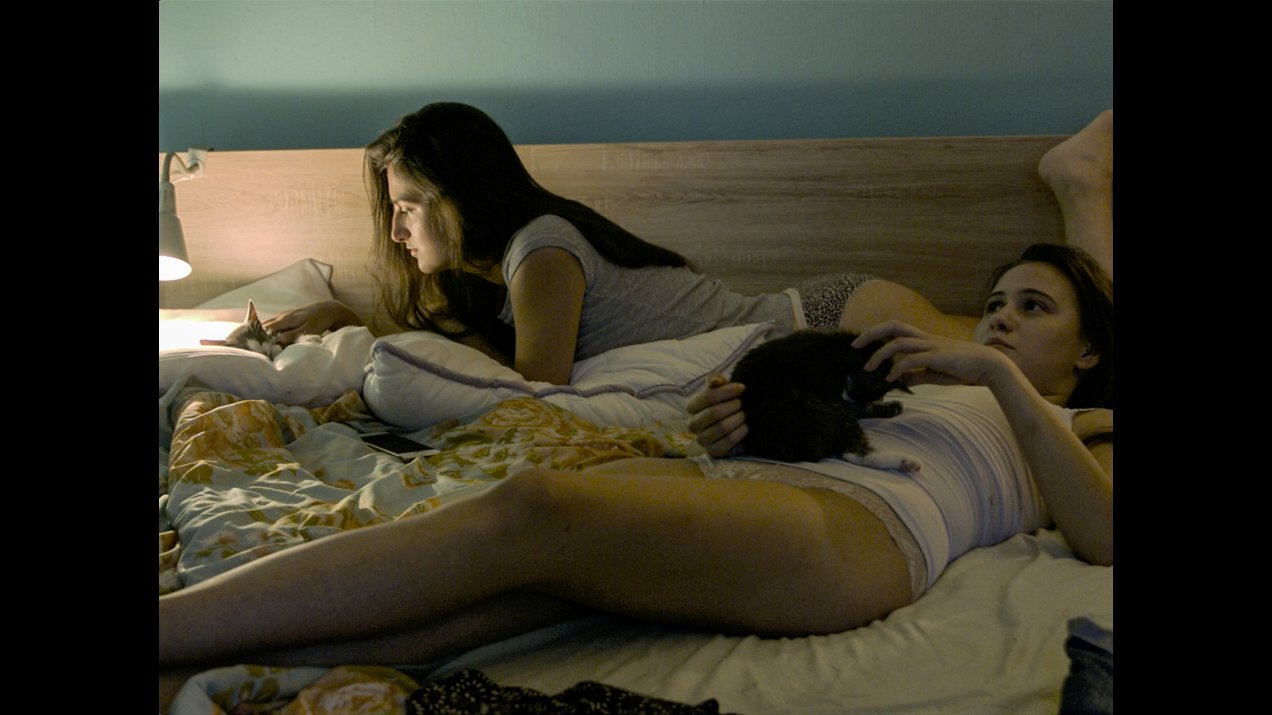 In this defiant, piquant dramedy, a promising musician named Sonja learns that she’s contracted HIV. After she drops out of the music conservatory, Sonja is helped out by her practical sister Lora, who supports the family by working as a crane operator, and their hapless mom Ana. Sonja’s crisis brings together two generations of women: sisters and aunts who’ve experienced relentless misogyny, shaming, and homophobia in turn. The women also share the trauma of violence in their own family, which slowly resurfaces the more time they spend together, learning to speak out and to grieve.
Kazakova and Mileva craft a bristling social critique that still leaves room for mordant comedy and warmth, relishing the young women’s sisterly intimacy, melodramatic outbursts, and tongue-in- cheek outspokenness about their sex lives. In one scene, the two sisters sit atop a pile of rubble on a construction site, a gently absurdist sight that also sums up the director’s approach – surprising, often strident, but never belabored. Meanwhile, folkloric touches – such as the popular Eastern European story of a stork bringing babies – put a fantastical twist on this story about the limits of human reason and the boundlessness of love. (Ela Bittencourt)

In the presence of Mina Mileva and Vesela Kazakova. 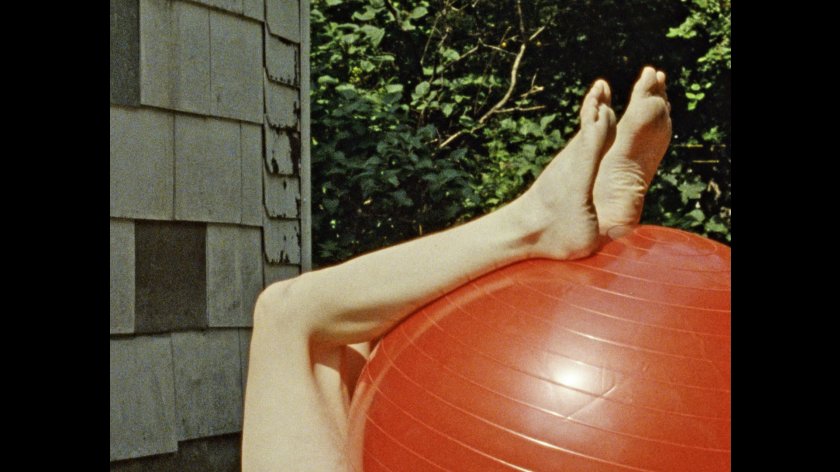 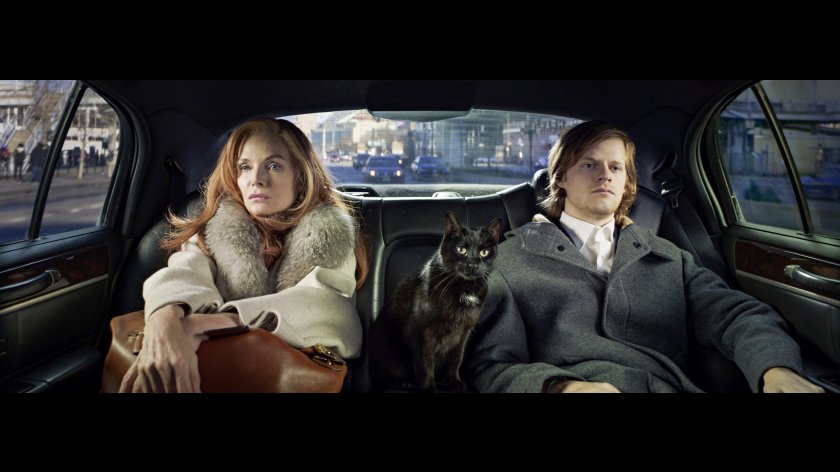 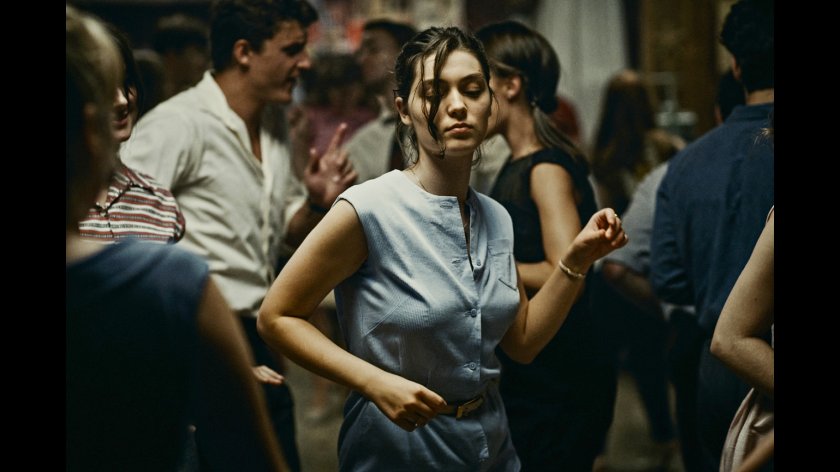