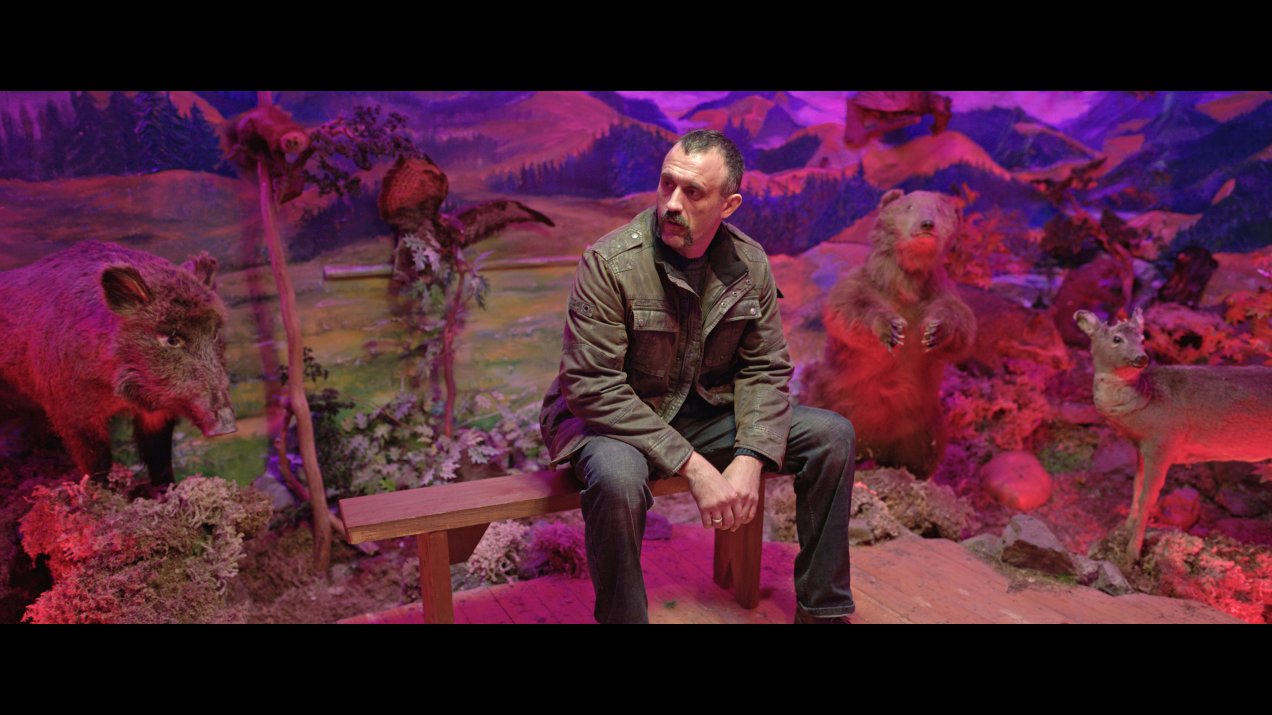 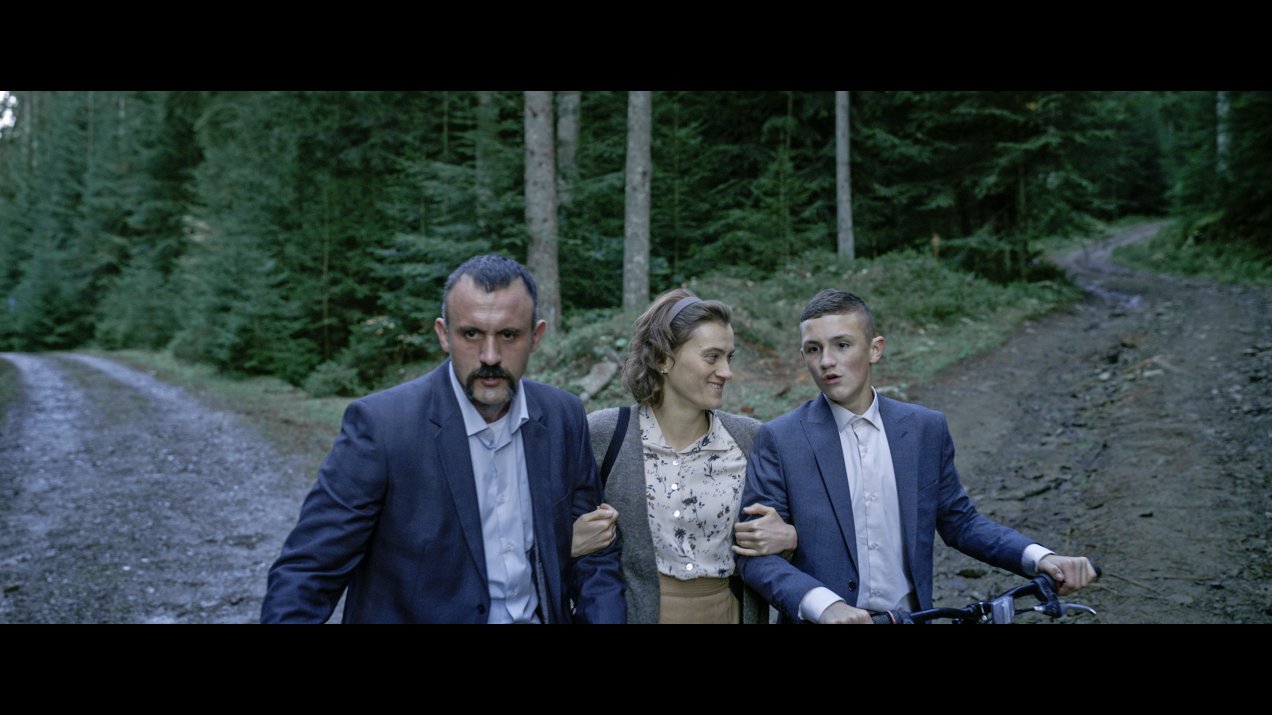 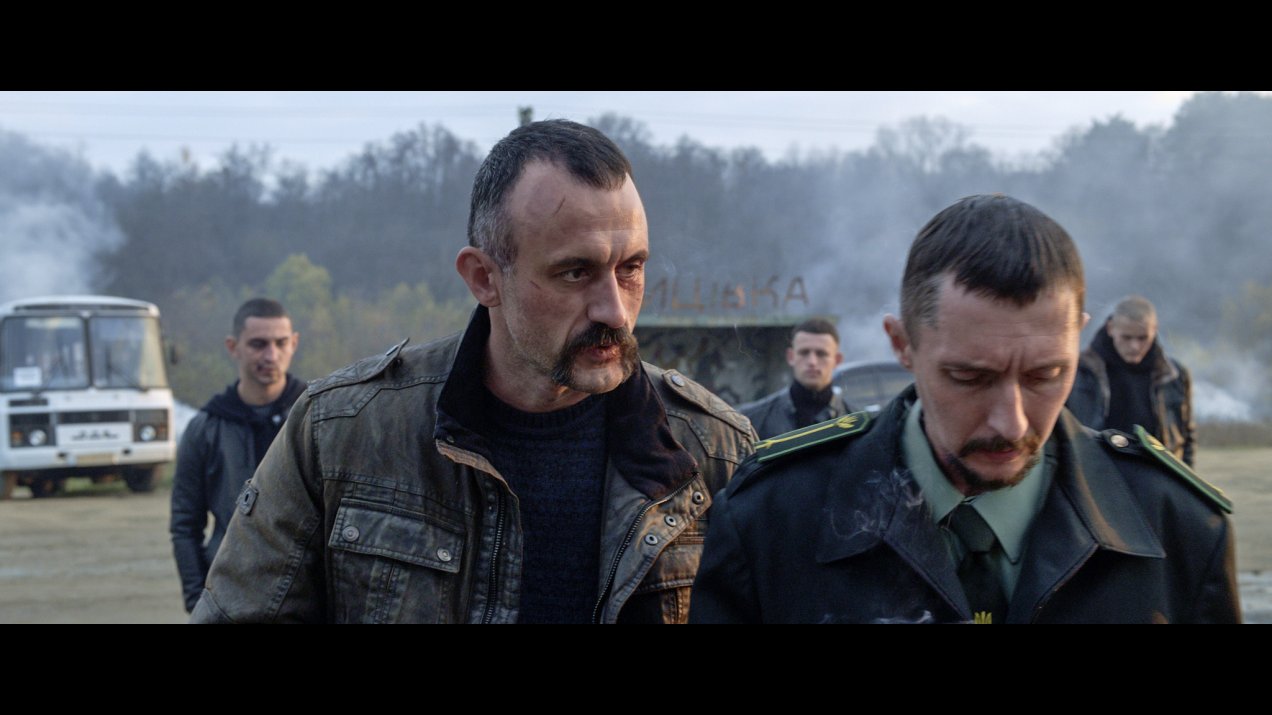 In a remote Ukrainian village on the Romanian border, the scent of the woods, the humidity in the air and the mud underfoot are made tangible in this powerful directorial debut. Vibrant camerawork which places the constantly moving characters in tight framings and the naturalistic mise-en-scene immediately draw us into a world caught between ancient rural traditions and a crude struggle for survival that festers with corruption and delinquency. Pamfir, a family man who left an obscure criminal past to work in Germany, returns briefly to his small community, which closes around him like a vice. The tension is palpable; the joyful reunion veils the anguish of the departure soon to come. To stop this, Nazar, the protagonist’s teenage son, sets fire to the church where the man’s travel documents are kept. In order to repay the debt to the local mafia, Leonid, the building’s owner, accepts one last smuggling job.
The skillful handling of genre film codes plunges us into a hallucinatory atmosphere where ethnographic elements, wooden and hay masks used for “Malanka”, the local carnival, blend suggestively with a violent reality. Rough, but also affectionate and humorous at times, PAMFIR depicts an authentic, primal Ukraine that we will probably not see on screen again soon. (Maria Giovanna Vagenas) 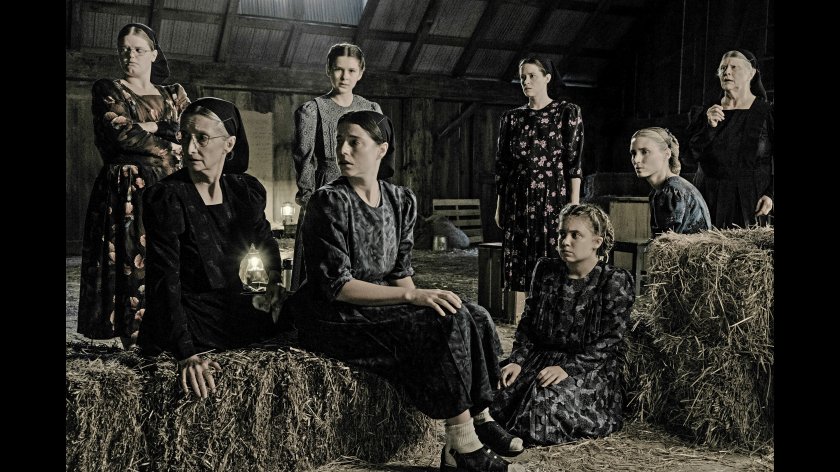 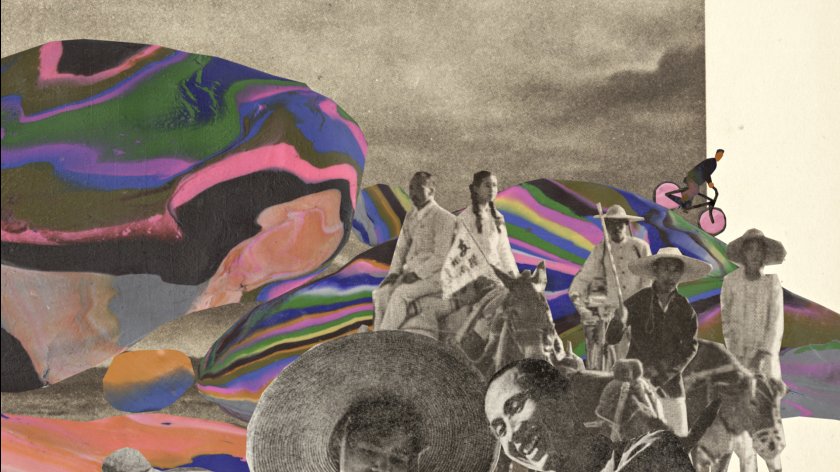 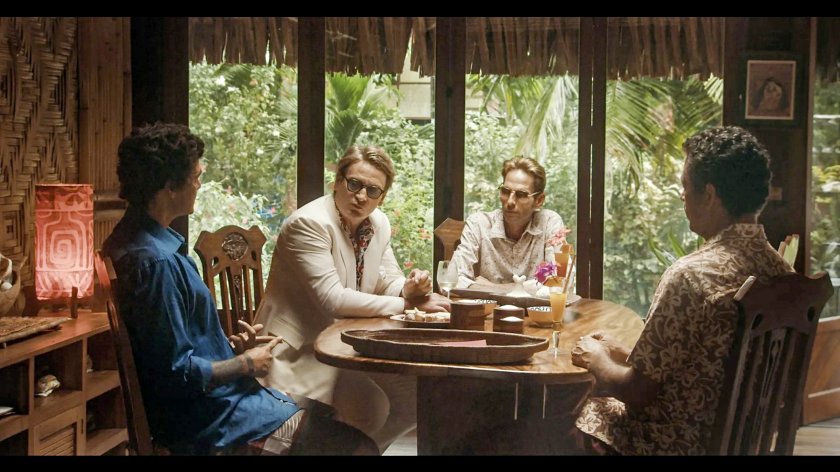