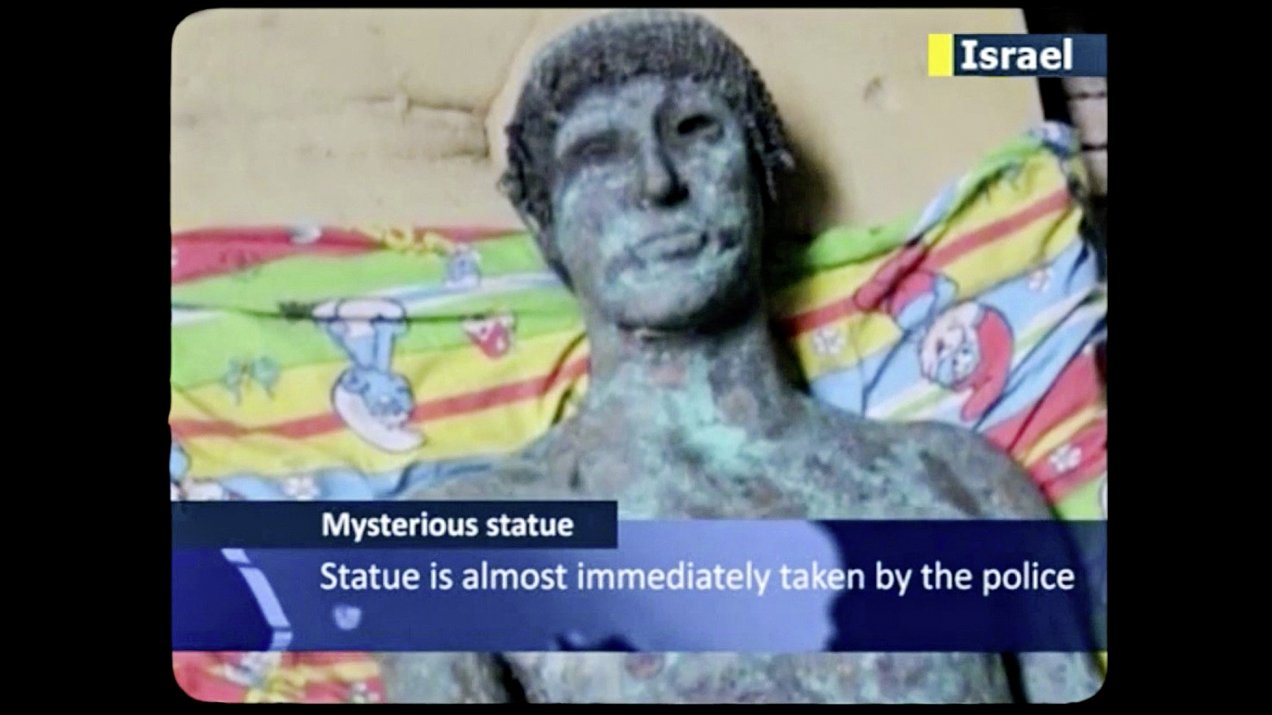 With CINETRACTS, Marine Hugonnier adopts and revives, all by herself, that collective form that was practised in May ’68 by an entire profession in revolt. With an irony worthy of Félix Fénéon, she samples a series of both pure and rectified readymades, and offers us not only one of the most potent promptuarium in our time, but also an examination of the ideological and critical roles that images play within it. As for GIVERNY’S CUSP, it stages a confrontation between analogue film and the paintings of Claude Monet. (NB)
“This single shot running the duration of a full 400 feet reel features a microscopic view of the edge of a waterlily’s leaf, then zooms out to a wider view revealing Monet’s iconic green bridge, until the lens of the camera is intentionally removed to place the analogue film directly in contact with the environment; recording its presence with no interface.” (Marine Hugonnier)

In the presence of Nicole Brenez (curator).
This film will be shown as part of the screening I. DIAGNOSE, REVERSE. 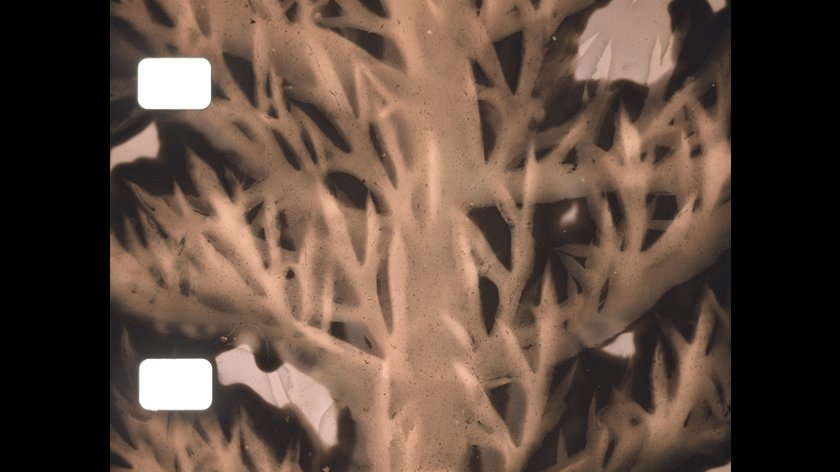 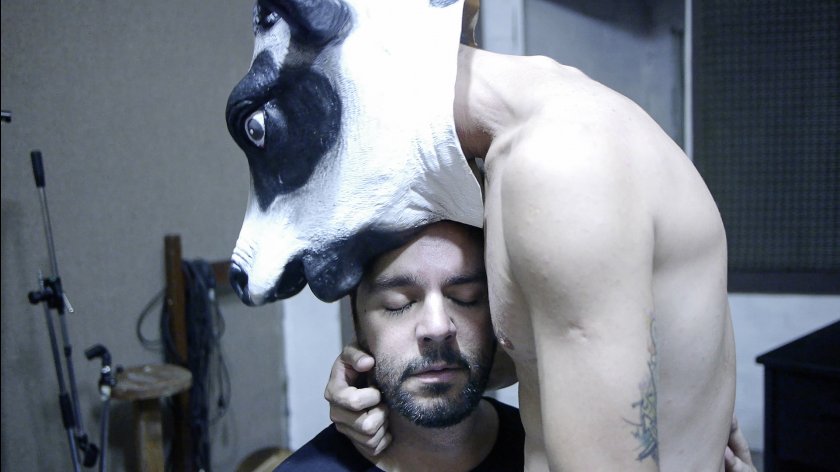