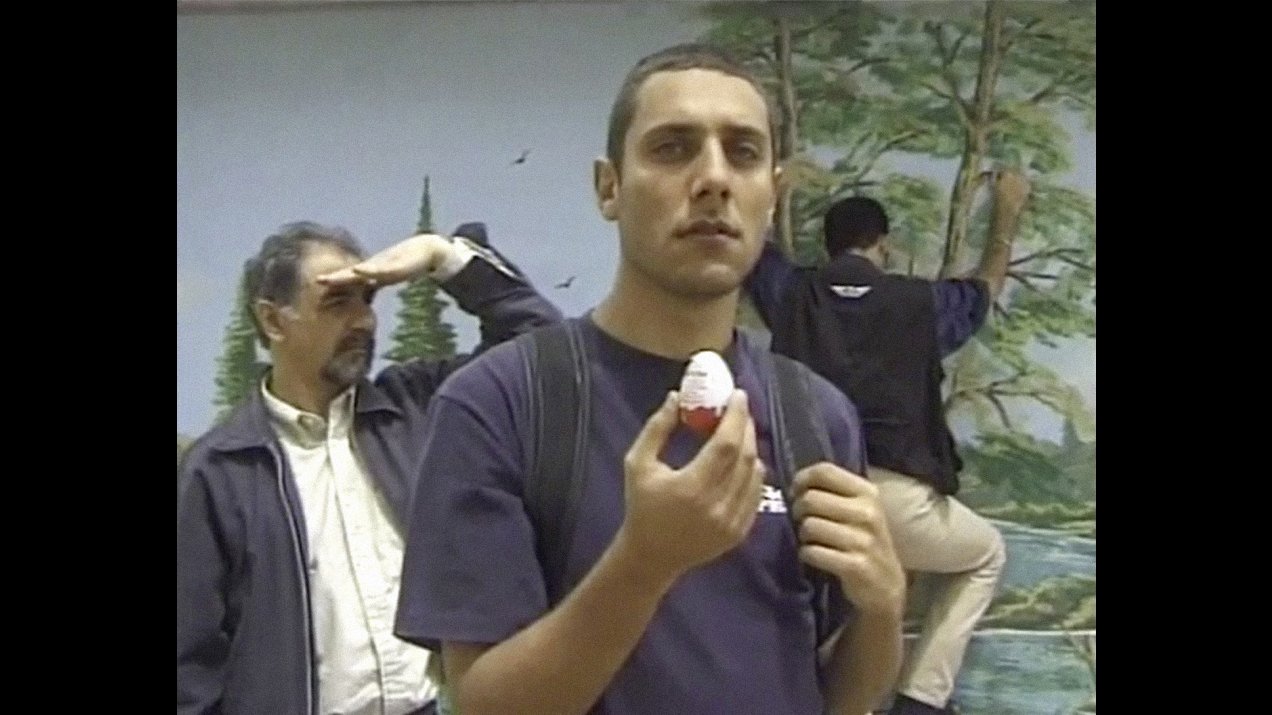 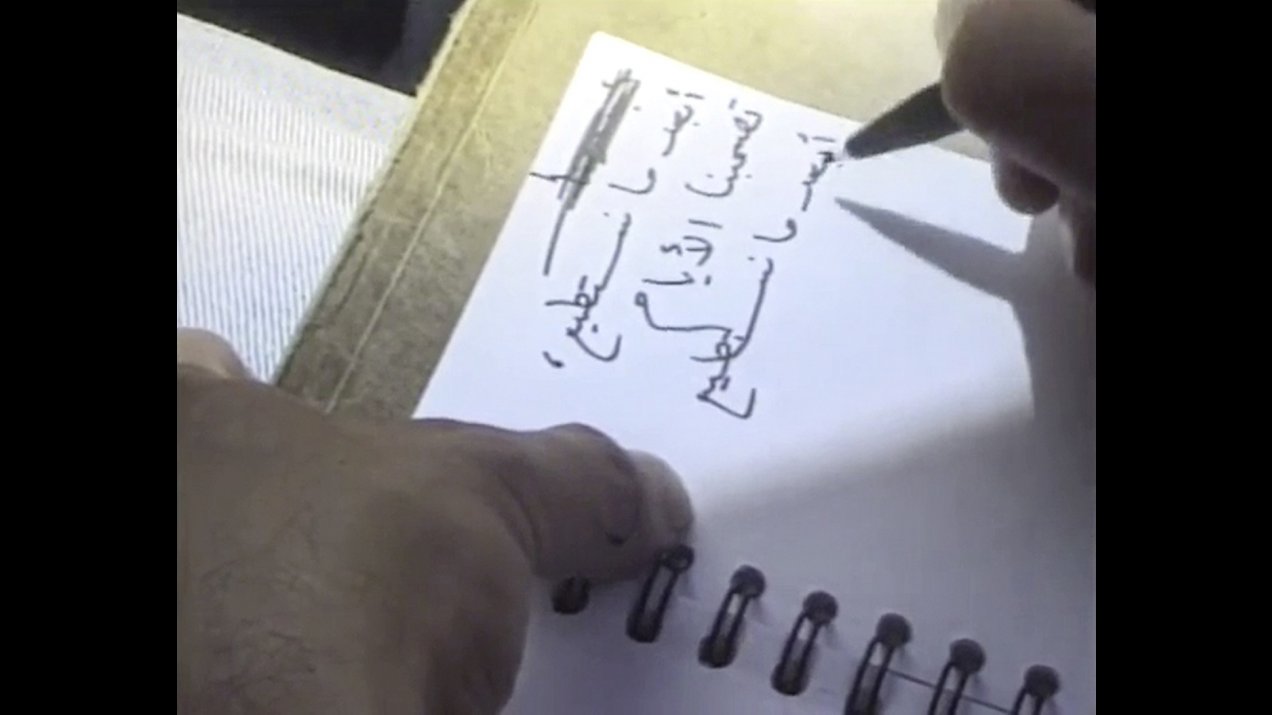 In BAALBEK, a reporter and a photographer on their way to cover a music festival lose their way between Beirut and Baalbek. The film was conceived a triptych co-directed by the three friends Ghassan Salhab, Akram Zaatari and Mohamed Soueid. The same journey is repeated three times and each director shows it to us in a different manner, with the desert-like landscape and the stretching out of the same story highlighting the state of confusion and distraction that Lebanon currently finds itself in.
AS FAR AS YEARNING describes a sense of yearning in an unsettled space that once was shared by two cineastes breathing the same air, living in two different cities, trying to sustain their longing through each other’s scattered images, sounds, and monologues, pieced together in one film, one dialogue, one soul flown away by loneliness and fallen apart like a forsaken angel. Two works in which friendship is the map within an otherwise drifting landscape. (NO)

In the presence of Nour Ouyada (curator).
Supporting film: AS FAR AS YEARNING.
This film will be shown as part of the screening I. BAALBEK. 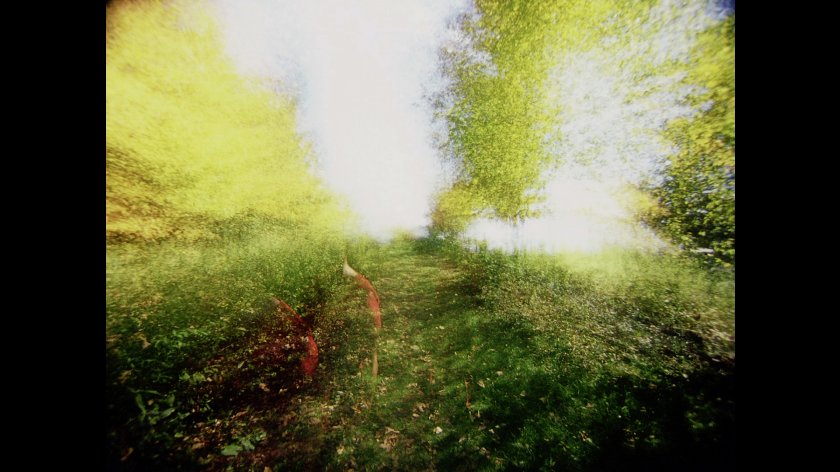 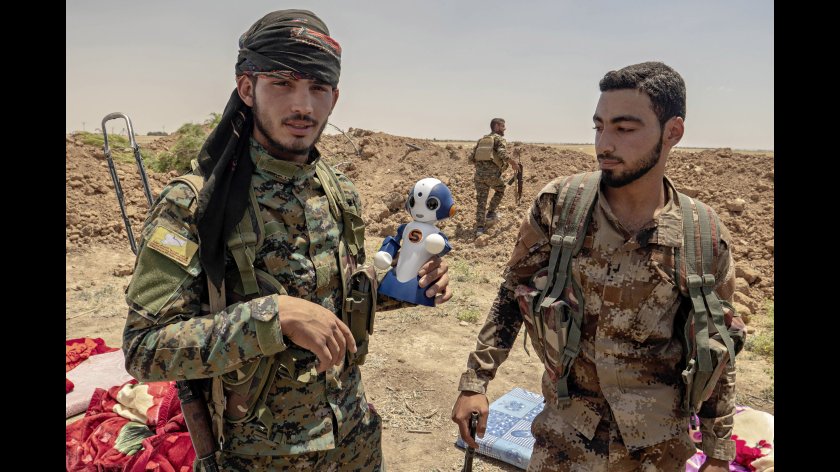