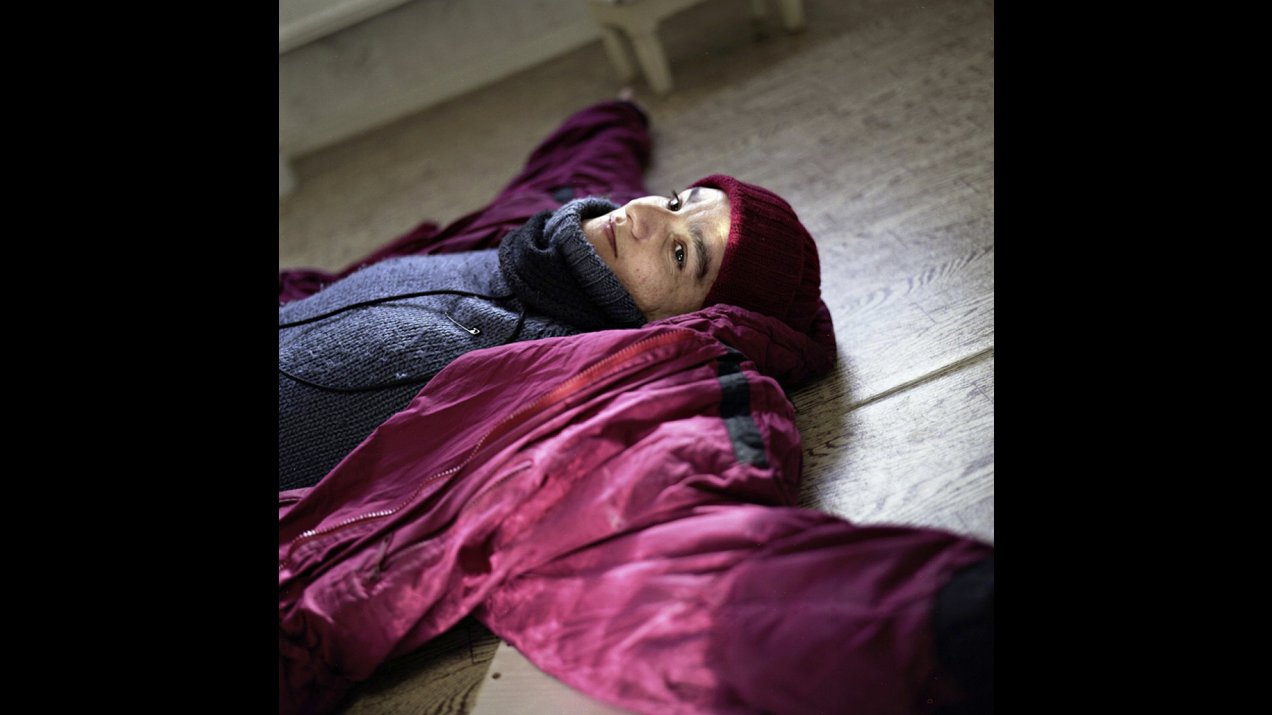 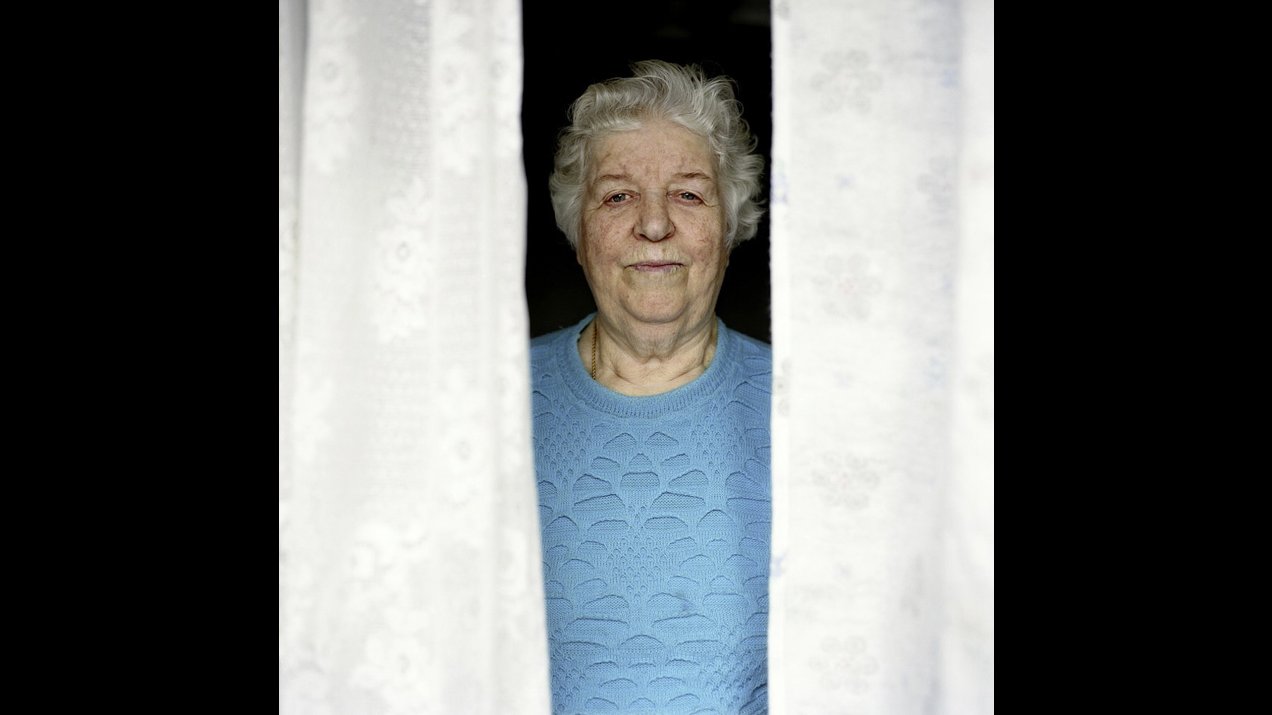 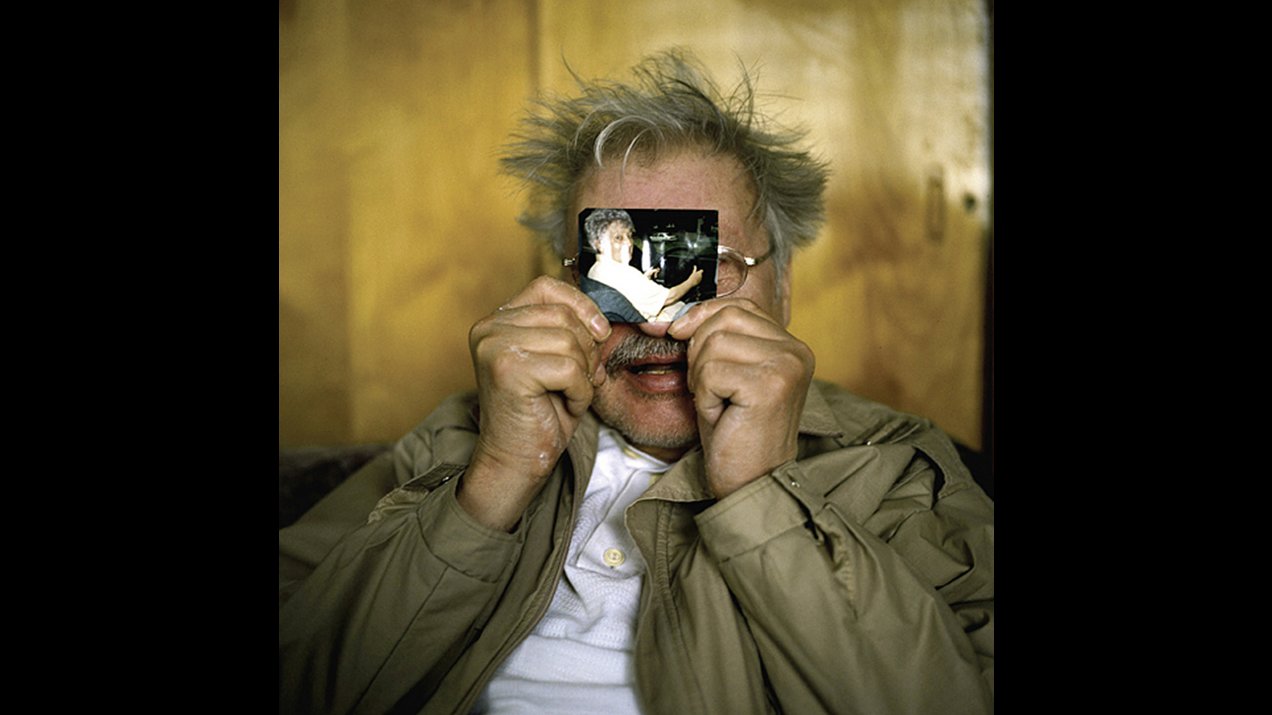 THE BLOCK introduces us to four sad figures living in a run-down East German prefab building: Hans-Joachim dreams of his great love. Silvio shoots out the lamps in former Soviet barracks. Olga wants to return to bombed-out Grozny; being alone is worse than war. Natalya cleanses her body with nettles and snow. The camera captures them in their cramped one-room apartments in extreme close-up, showing the pores of their skin and dandruff. Even in delicate moments, it does not keep its distance. In this way, we closely experience their precarious situation on the margins of society.
In the post-apocalyptic setting of FANTASY SENTENCES, apartment blocks with their socialist insignia stand abandoned. Super 8 home movies featuring the family happiness of summers spent outdoors bear witness to former human existence. After the nuclear catastrophe, nature has overtaken architecture, and the question arises whether humans have turned into animals or trees. (BK)

In the presence of Dane Komljen and Birgit Kohler (curator).
Supporting film: FANTASY SENTENCES.
This film will be shown as part of the screening I. THE BLOCK.