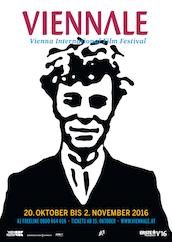 OUTCOME OF THE VIENNALE 2016

This year’s Viennale comes to a successful close today with the gala screening of the film LA LA LAND. The festival, which was one day shorter than previous editions and did without the early- morning program in the Gartenbaukino, offered about 8,000 tickets less than last year. In view of this, the total number of 92,300 visitors, as compared to 94,100 in 2015, marks a great success for the Viennale 2016. Although the number of visitors slightly decreased, the utilization of available seats clearly increased from 76.4% in 2015 to 82.3% and so did the number of sold-out screenings, from 123 in 2015 to 154.

All in all, it can be said that the Viennale 2016 was a great and gratifying success and that the reduction of the program and offering only had an insignificant impact on the figures.

“This year’s festival, which marked my 20th anniversary as director, was a very special gift for me,” says Viennale director Hans Hurch. “I don’t know to whom we owe it, but seldom has a Viennale edition received such positive and partly enthusiastic feedback from both audiences and international critics.”

Among this year’s special programs the tribute to Peter Hutton was an extremely positive surprise, as was the mini-tribute to Kenneth Lonergan. In addition, the retrospective of Filmarchiv Austria on the émigré filmmaker Robert Land met with great interest.

Highlights of this year’s festival included the opening film, MANCHESTER BY THE SEA, screened in the presence of director Kenneth Lonergan, the great premieres in Gartenbaukino of a number of new Austrian films, and the visit of the American artist Patti Smith, who dedicated a photo exhibition to the festival and performed an outstanding concert in the sold-out Gartenbaukino.

Furthermore, it should be noted that this year’s Viennale saw the attendance of an unusually large number of important, international filmmakers, who presented their works at the festival. These included Terence Davies, Luc Dardenne, Olivier Assayas, John Carpenter, Abel Ferrara, Albert Serra, Julien Temple, Bertrand Bonello and Cristi Puiu.

Organized in collaboration with the Filmmuseum, the great retrospective A SECOND LIFE – THEMES AND VARIATIONS IN FILM, showing until November 30, will have an estimated total of 5,400 visitors.

In 2010, Klaus Wyborny filmed the world premiere of his cinematic work STUDIEN ZUM UNTERGANG DES ABENDLANDES (STUDIES FOR THE DECAY OF THE WEST), 2010 in Vienna’s (meanwhile closed) Stadtkino at Schwarzenbergplatz. He liked the images from the dark movie theater, only partly lit by the film, so much that he did the same at later screenings, presented between Portugal and the United States, in order to weave these images into a fabric of places and times – into a vision of cinema gliding over continents through the light of the projector.What’s celebrated here is a practice that has to be defended for its inherent democratic spirit.

In CINÉMA VÉRITÉ, Wyborny has now condensed this cinematic utopia into trailer length, to manifesto density. Cinema, as Wyborny understands it and as the Viennale practices it, is a constant departure into reality. 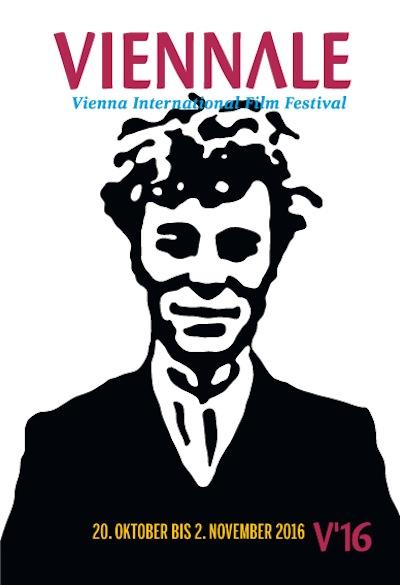 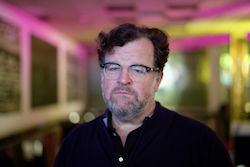 This year, the Viennale welcomed a total of 150 directors and actors, who came to Vienna to personally present their films at the festival.

A total of about 700 media and industry representatives were accredited at the Viennale 2016.

We’re looking forward to seeing you again at the 2017 festival.

2016 the FIPRESCI-PRIZE was awarded to: 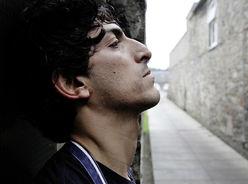 In 2016 the WIENER FILMPREIS was awarded to:

Feature
THANK YOU FOR BOMBING, Barbara Eder, A 2015

In 2016 the STANDARD READERS JURY AWARD was awarded to: 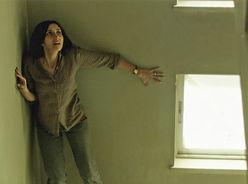 UNDER THE SHADOW, Babak Anvari, Iran/Jordanien/Katar/Großbritannien 2016

In 2016 the Erste Bank ExtraVALUE Film Award was awarded to: 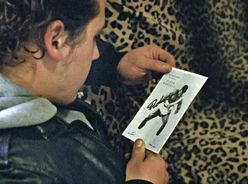 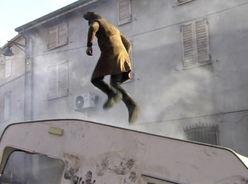 Here you can find a selection of the best photos of the Viennale 2016: 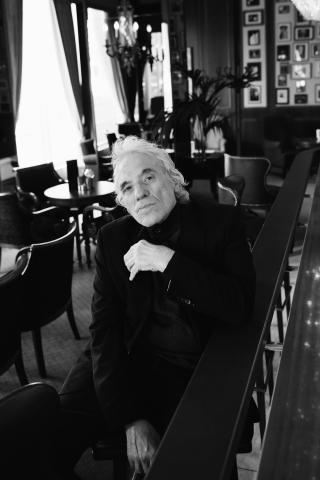 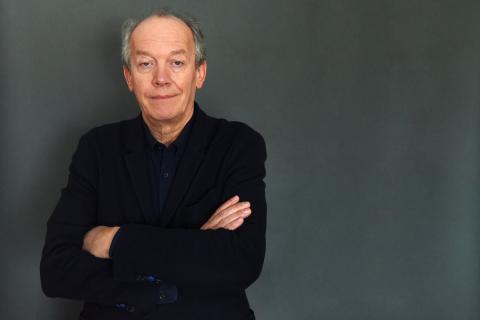 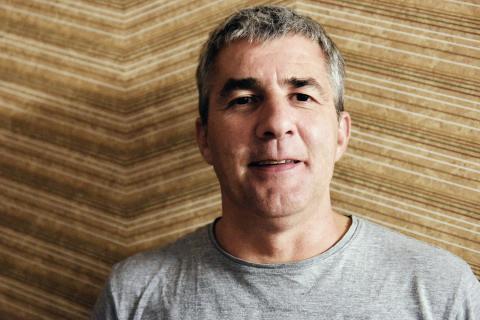 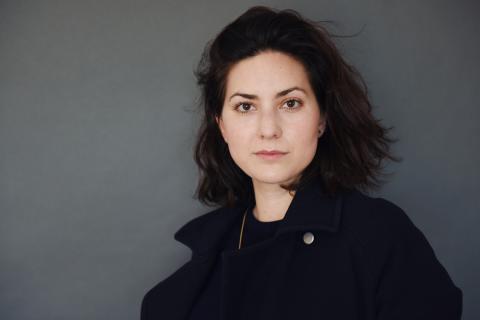 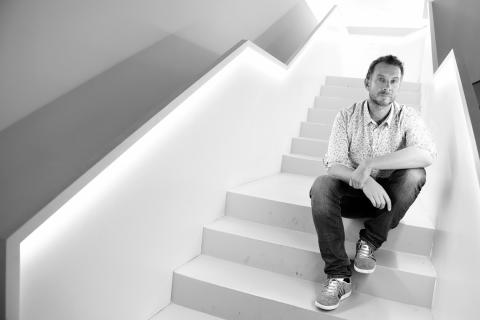 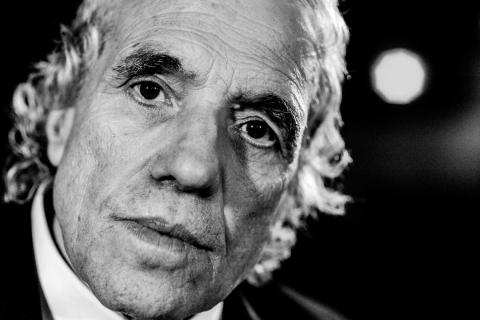 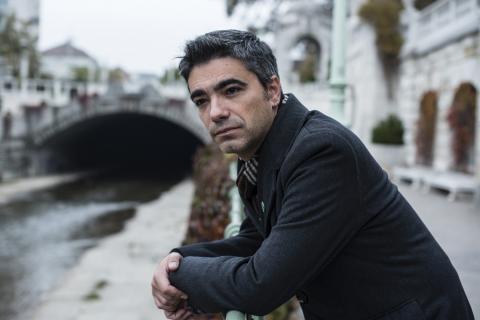 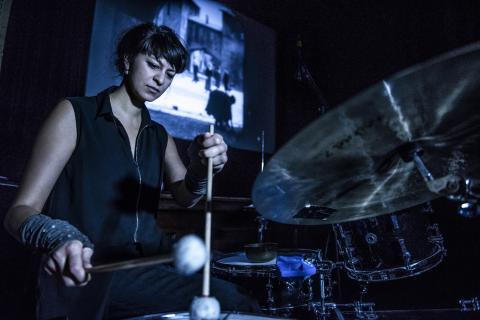 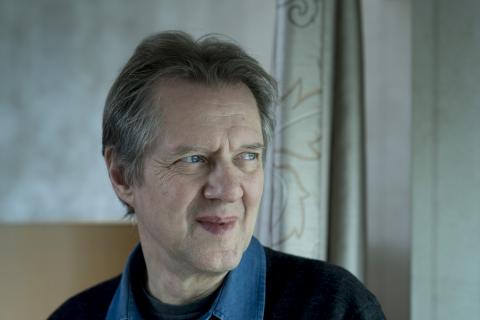 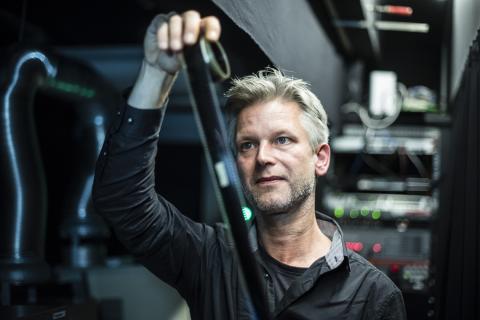 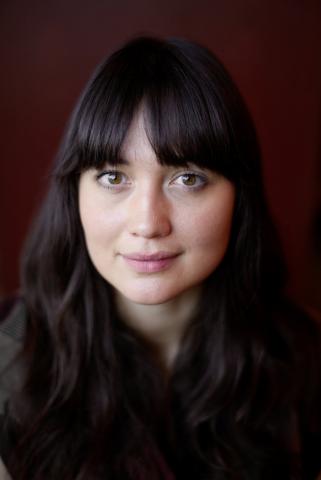 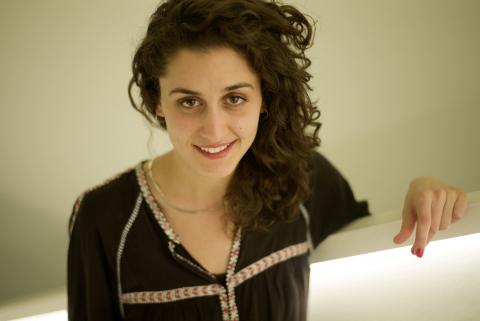 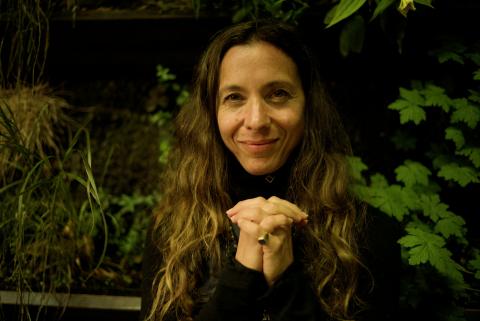 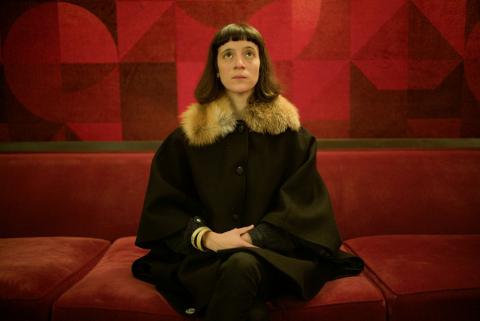 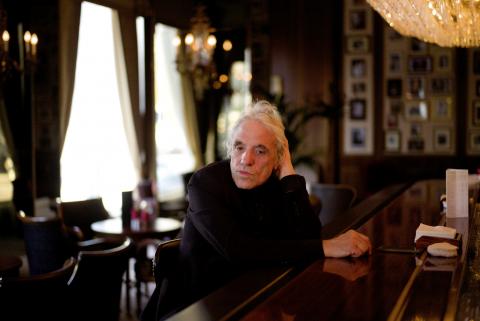 Discussions and musical acts were also part of the program at Dominkanerbastei 11 this year.

The Cypress Junkies kicked off the party round in the festival center. Great live concerts followed: Carsten «Erobique» Meyer,  Singer-Songwriterin Anna B Savage , Terrel Wallace aka Tall Black Guy, Burriers und Roosevelt. Following the premiere of the film AUF EDITHS SPUREN, the pianist and producer Rupert Huber presented the highlights of the soundtracks he composed live in the festival center. Universal Beatnik and Alaska Al from the Accordia Schallplatten Club brought along treasures from their comprehensive record collection.

DJ Safi made the festival center shake for the closing party with his Oriental tunes and live tables.