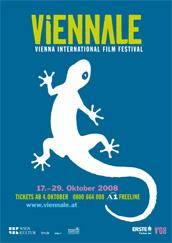 MAIN PROGRAM
Due to a larger number of screenings, the capacity sank from 79.20% in 2007 to 76.80% at the Viennale 2008. Out of a total of 332 film screenings, 116, i.e., approximately a third, were sold out. The capacity of feature films and documentaries in this year’s program was more or less at the same level, a circumstance that has been a distinctive feature of the Viennale for years.
TRIBUTES & SPECIALS Among the tributes and special programs, the program dedicated to Franz Schwartz, featuring films of the Stadtkino distribution from the last 27 years, was a surprise hit.
The Bob Dylan tribute presenting a series of great music films that were screened at Gartenbaukino partly did not quite meet our expectations.
The special evenings that the Viennale dedicated to its guest of honor, Werner Schroeter, can be considered one of the highlights of this year’s festival. These included the screening of Malina in the presence of leading actress Isabelle Huppert, the gala evening at Gartenbaukino presenting Schroeter’s latest film, Nuit de chien, and not least the sold-out Ingrid Caven concert at Akademietheater.

A fixed feature in the Viennale program is the annual retrospective, realized in collaboration with the Austrian Film Museum. This year’s retrospective, «Los Angeles – A City in Film», was curated by American filmmaker and author Thom Andersen and was a big success with the audience: with about 4500 visitors it was one of the most successful film programs of recent years.

Another important feature of this year’s Viennale were two films commissioned especially for the festival: the Viennale-Trailer Une catastrophe by Jean-Luc Godard and the video project Empires of Tin by Jem Cohen.

Jean-Luc Godard’s art and film-historical mini-assemblage UNE CATASTROPHE takes us from a dramatic moment of Eisenstein’s BATTLESHIP POTEMKIN (1925) and garishly colored video war images to an extended kissing scene, shot in super slow motion, from the famous Berlin romance PEOPLE ON SUNDAY (1929). On the same note: the groaning of female tennis players serving or returning balls, a Low German love poem (“Dat du min Leevsten büst”) and the beginning of Robert Schumann’s piano cycle “Scenes from Childhood”. Une catastrophe has an air of resignation but is not entirely without hope: Love is reachable, from war, in 63
seconds via a detour of art. 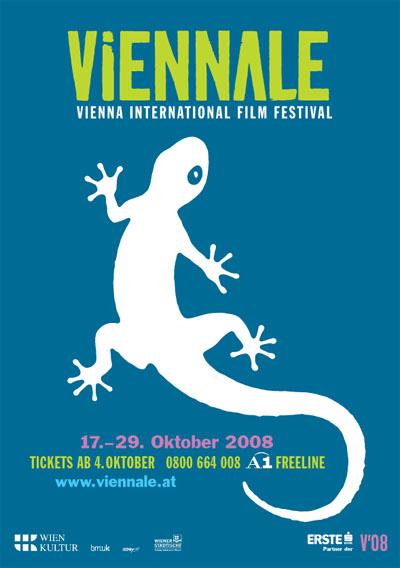 Festival guests, who personally present their works to audiences, have always contributed to shaping the special character of the Viennale. At this year’s festival we were once again able to welcome many important and exciting personalities of world cinema.

A total of 129 directors and actors were present at the Viennale 2008. Among those who came to present their works and attend public talks and other festival events were: Khavn, Aysun Bademsoy, Jean-Claude Rousseau, Jacques Doillon, Arnaud Desplechin, Christian Petzold, Kelly Reichardt, Luc Dardenne, Adoor Gopalakrishnan, Joseph Strick and Murray Lerner.

Well-known musicians such as Garth Hudson and Vic Chesnutt were guests of the Viennale as well as the actresses Isabelle Huppert, Jeanne Balibar, Amira Casar and Arta Dobroshi.
The filmmakers John Gianvito and Miguel Gomes, to whom the Viennale dedicated a special program each, also
accepted our invitation to come to Vienna for this occasion.

WERNER SCHROETER Born at the very end of the Second World War in Germany, Werner Schroeter spent most of his childhood between Bielfield and Heidelberg. After leaving school, Schroeter enrolled at the University of Mannheim to study Psychology, but completed only three semesters. After abandoning his university studies, Schroeter worked intermittently as a freelance journalist before enrolling at the Film and Television School in Munich where he remained for only a few weeks. In late 1967, after having begun to make short experimental 8mm films. In 1978, Schroeter moved into the realm of the 35mm feature film with Regno di Napoli. Schroeter begins to develop much more complex narrative techniques and strategies and tends to move away from the largely episodic structures. As a result, distribution of his films becomes much more viable and his films begin to reach a much wider audience. The first of these, Regno di Napoli is constructed as a family chronicle and is played out in and around a poor neighbourhood in the southern Italian city of Naples between the years of 1943 and 1972. For the first time in his filmmaking career, Schroeter adopts a chronological narrative structure, more easily digestible by a wider audience, but without ever abandoning his very idiosyncratic artistic vision.

In 2008 the Vienna Film Award was awarded to: 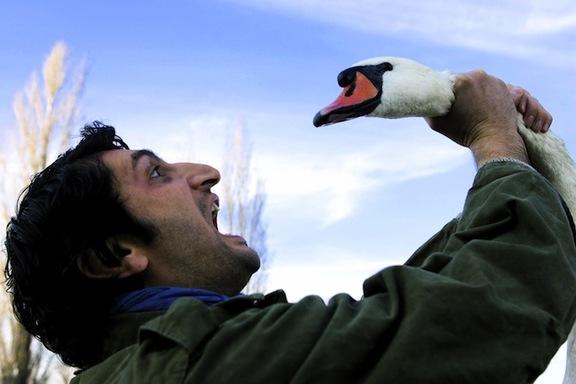 In 2008 the FIPRESCI Prize was awarded to:

In 2008 the STANDARD Readers' Jury Award was awarded to:

Here you can find a selection of the best photos of the Viennale 2008. 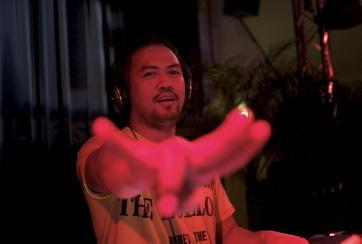 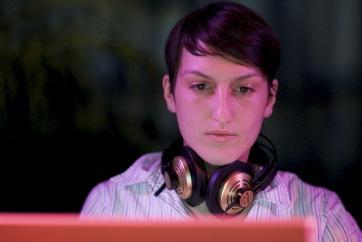 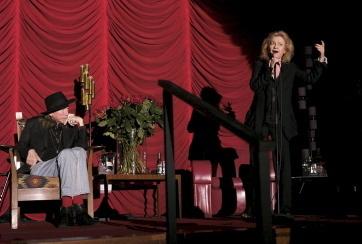 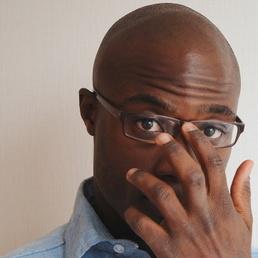 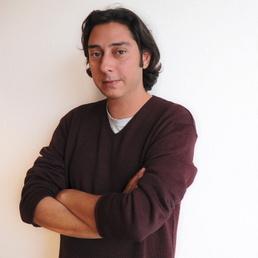 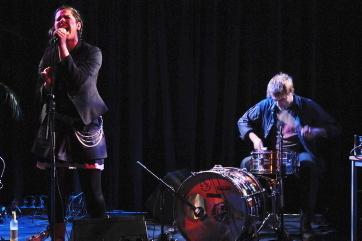 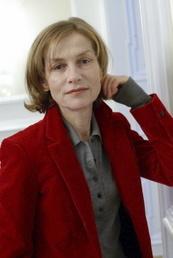 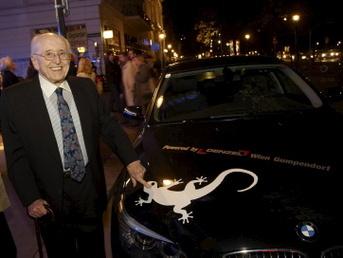 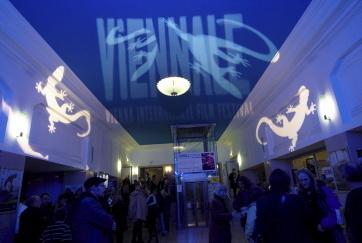 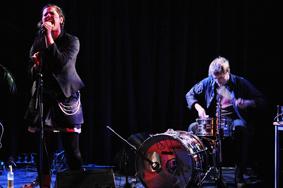 VIENNALE ZENTRALE
The roof top of the Urania was once again festival center of the Viennale in 2008. A broad range of events, from lectures and discussions to parties and live concerts took place there.
The series Working Class was dedicated to «The Cinematic Ways of Bob Dylan» in form of a lecture by Diedrich Diederichsen or a talk with Garth Hudson and several musical events.
Honorary guest Werner Schroeter had an insightful talk with authour Dietrich Kuhlbrodt.

EMPIRES OF TIN
For the presentation of the «EMPIRES OF TIN»-DVD Vic Chesnutt gave one of his rare concerts together with Guy Picciotto (Fugazi) and T. Griffin.
Also the already well established djing program «Film makers at the turntables» filled the dancefloor for several times.