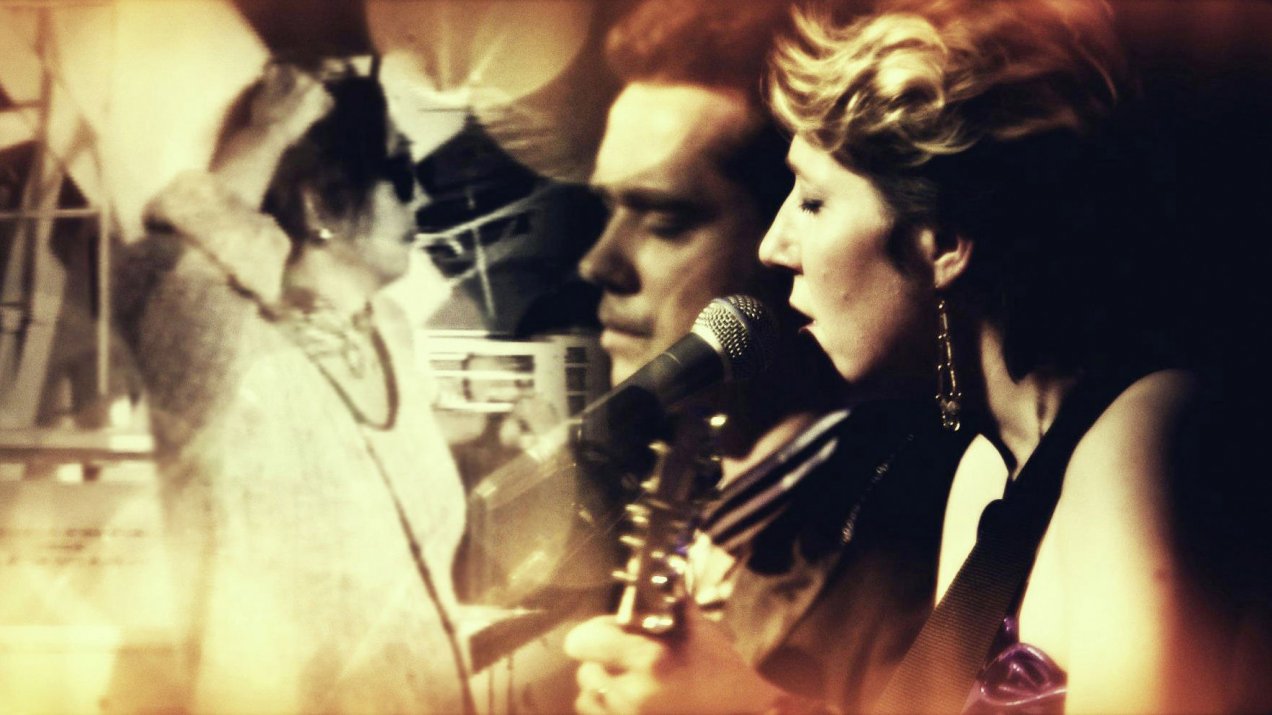 SING ME THE SONGS THAT SAY I LOVE YOU

In may 2011, family members, friends, companions and fellow musicians played this tribute concert for the deceased singer/songwriter Kate McGarrigle, including her son  Rufus Wainwright and her daughter Martha Wainwright. Outstanding moments of the film are the duet "I cried for us" by Antony Hegarty and Rufus Wainwright, and a performance by Justin Vivian Bond singing the "Work Song."
Hauntingly beautiful and sung with an authentic closeness... (mb)

THE SOPRANOS, SIX FEET UNDER and THE WIRE are meanwhile all classic American series that manage particularly through this format to embed multi-layered narrative levels and multiple plot lines into one piece. That there are similar examples in film history much ealier is proved in an impressive manner by this year's Viennale Special: Die Geographie des Labyrinths with TIH MINH and OUT1. While TIH-MINH runs spread over several days, you have the chance to watch Rivette's entire series OUT 1 - NOLI ME TANGERE in a single marathon session. And after 769 minutes at Metro-Kino you will pretty much know what we're talking about here...A must for all fans of the series or those who want to become - and aficionados of the Nouvelle Vague would not want to let this chance slip anyways! (mb)

We are giving away 5x2 tickets among those who send us their favorite film in an e-mail to gewinnspiel@viennale.at!