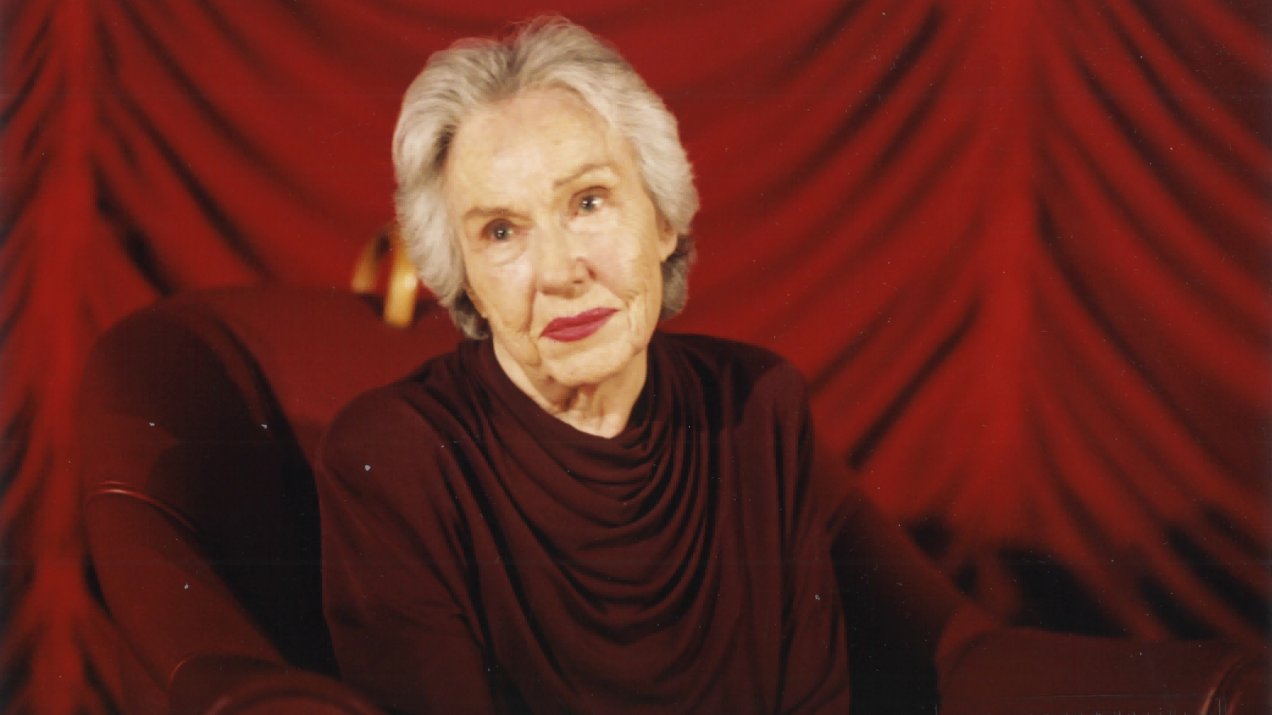 "I still love that film, Erich von Stroheim was a wonderful human being, and he took a chance on me. I was only 19 when I did the screen test, but he saw something in me. After 75 years, it's still one of the happiest experiences of my life. And it was a nice part, wasn't it?", said Fay Wray about her experience of working on THE WEDDING MARCH (1928).

In 2001 we presented the film and had the huge honour to welcome an actress and icon from another time. After the screening of von Stroheim's film festival director Hans Hurch talked to the actress who is also famous for starring as Ann Darrow in KING KONG (1933). She talked about the work on THE WEDDING MARCH and her memories of Vienna on screen. The meeting with people who worked in another era of cinema is always a special gift at a film festival and we are very proud to have had a few of those who will never be forgotten.