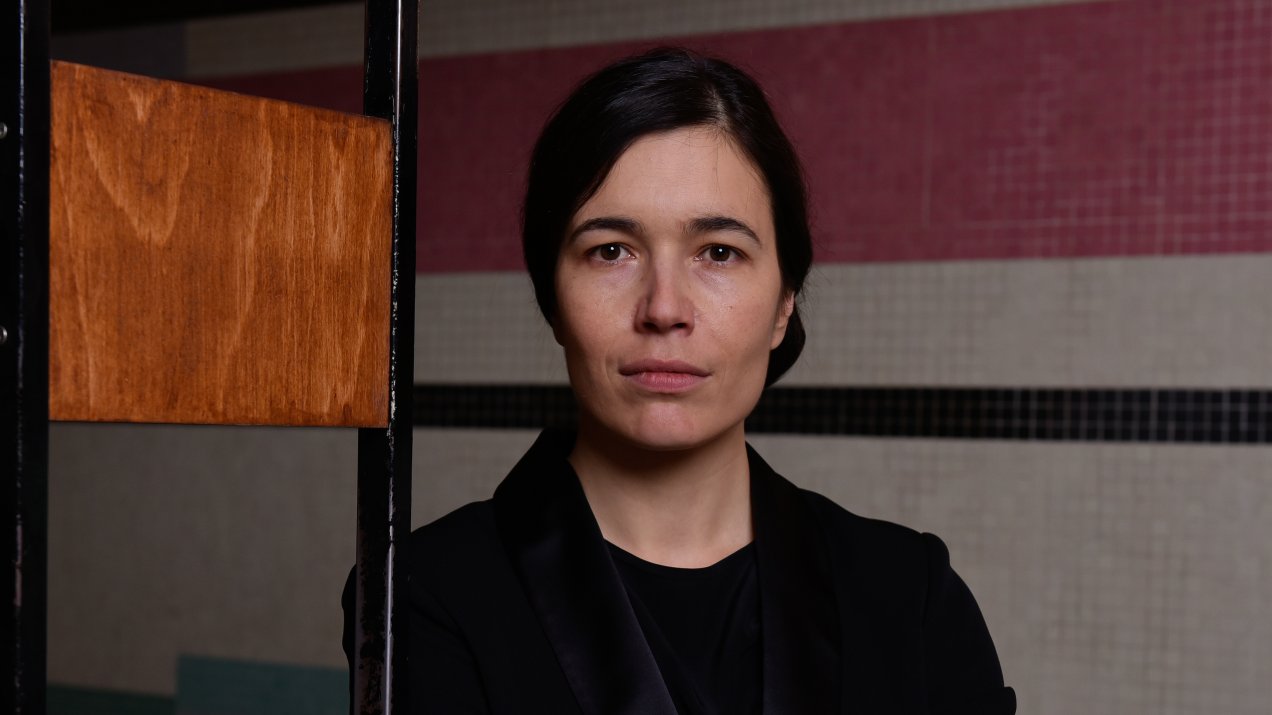 Eva Sangiorgi’s application created an opportunity for the Viennale of an almost historical dimension, an opportunity that the Viennale grasped with enthusiasm and full conviction. Eva Sangiorgi is one of the greats of the festival circuit: internationally connected, recognized and established, she was and will surely continue to be active in the juries of several important film festivals. She has earned a reputation as renowned creator of programs and has made contributions to a great variety of festivals. In 2010, she founded the successful FICUNAM international film festival in Mexico City, where she was also responsible for the full creative and business management.

Eva Sangiorgi understands the Viennale’s importance and its international standing. In the hearing, she demonstrated a detailed grasp of the character, style and content of the festival, as well as a refined sense of its potential for growth.

In addition to the qualities that have already been mentioned, it was her comprehensive knowledge of films and her clear and determined approach to films and those who create them that were decisive in the choice of Eva Sangiorgi.

As a result, the Viennale will be able to go forward, maintaining all the essential elements that feed its spirit and the international respect it enjoys: a single person will select the films, providing the reasons and accepting the full responsibility for that selection.

Find more information about Eva Sangiorgi, her visions for Viennale and her appointment as artistic director here.