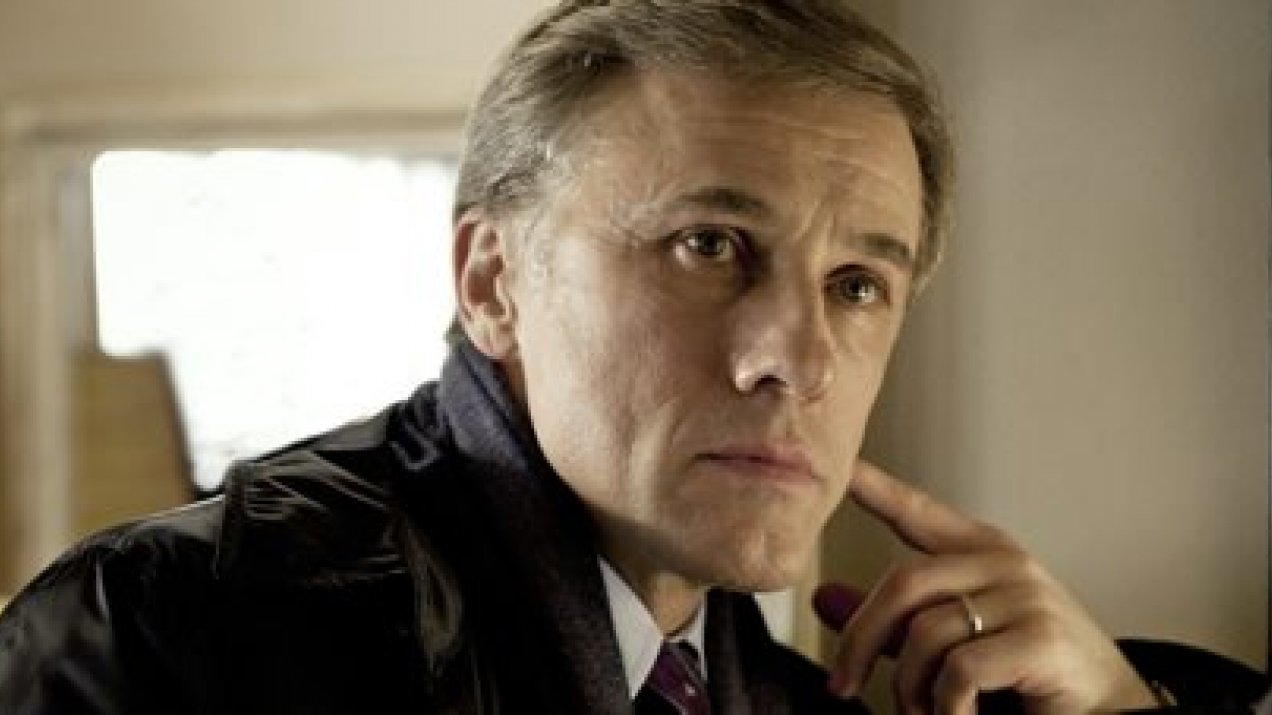 CHRISTOPH WALTZ IS STAR GUEST AT THIS YEAR'S VIENNALE

CHRISTOPH WALTZ IS STAR GUEST AT THIS YEAR'S VIENNALE

The Viennale is pleased to announce one of the highlights of this year’s program. The festival, running from October 19 to November 2, 2017, is dedicating an extensive tribute to the actor and two-time Oscar winner Christoph Waltz.

Chosen together with Waltz, the selection of his films encompasses Hollywood successes such as INGLOURIOUS BASTERDS (2009), CARNAGE (2011), and DJANGO UNCHAINED (2012), as well as older films that were produced in Germany and Austria. These include: KOPFSTAND (1981) and DU BIST NICHT ALLEIN – DIE ROY BLACK STORY from the year 1996.

On Tuesday, October 24, a gala event will be held in the Gartenbaukino in the presence of Christoph Waltz. This will be followed by an in-depth podium discussion.

“Getting Christoph Waltz to come to the Viennale has been a favorite project of Hans Hurch for several years. That it has worked this year makes us particularly happy. It’s a great honor to be able to personally welcome Christoph Waltz within the framework of this year’s Viennale,” says the interim director of the Viennale, Franz Schwartz.