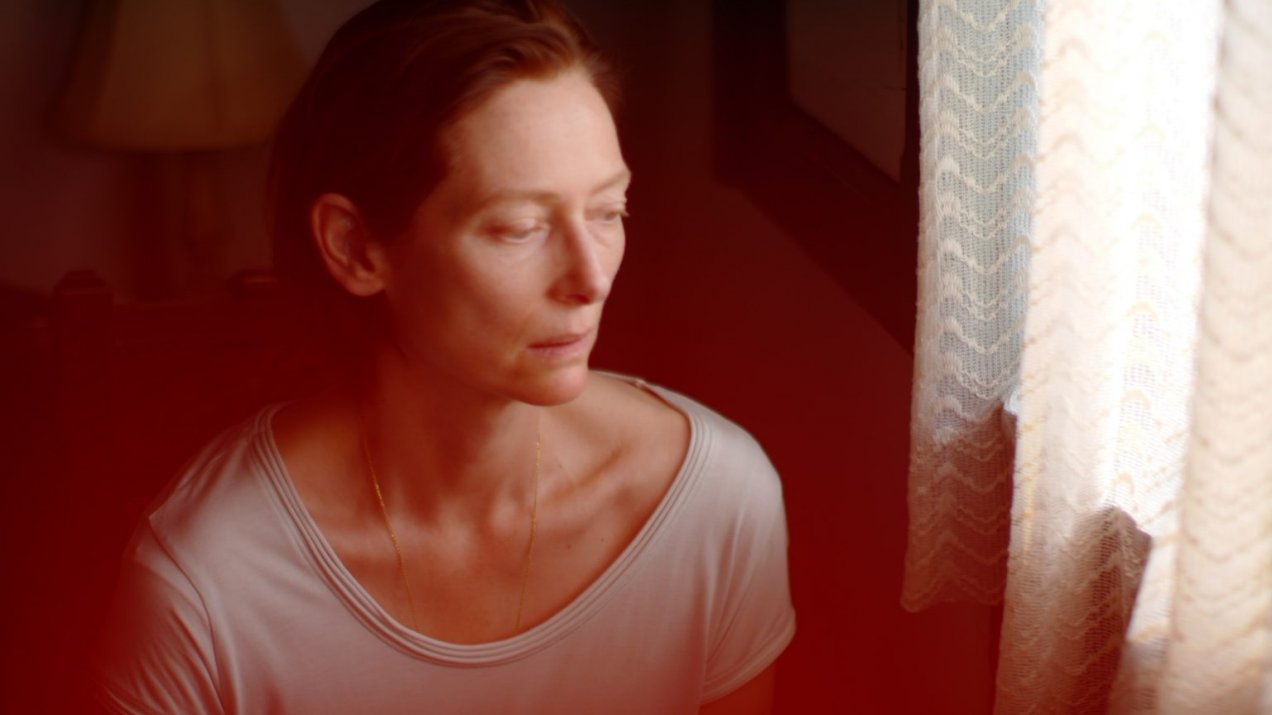 The protagonist of Memoria, embodied by Tilda Swinton, is suffering from a phenomenon called exploding head syndrome. She shares this fate with the filmmaker Apichatpong Weerasethakul, whose symptoms appeared during the shooting of the film. This condition is a form of parasomnia where those affected hear a loud noise right before falling asleep or waking up. These usually last only a few seconds. Some report experiencing a kind of explosion in the head.

Most people don’t feel any pain, but the condition can cause anxiety and stress. Side effects may sometimes include seeing light flashes or even cause those affected to experience hallucinations. The inner thunder may sound several times in one night, which can bring about a feeling of being submitted to electric shocks. The phenomena usually occur irregularly.

The condition was first described about 150 years ago. Two men told the physician Silas Weir Mitchell that they keep hearing cannon fire and loud bells, which wake them at night. But not much research had been done on this disorder until fairly recently. It usually affects people over 50 years of age (the average age is 58). The current hypothesis is that the same area of the brain that is responsible for isolated sleep paralysis is to blame for the exploding head syndrome. Stressed or very tired people are more likely to be affected by this sleep disorder.

Amitriptylin is one of the most effective drugs used to treat exploding head syndrome. The most helpful thing one can do is to reduce the level of stress in one’s life. For the present, the condition remains unexplored and obscure.