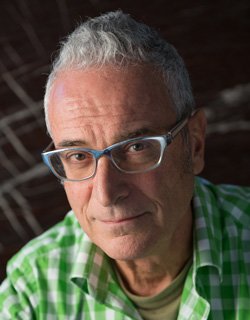 Born in Barcelona in 1949. Award-winning producer of the Catalan cinema, film critic and founder of the audiovisual production company EDDIE SAETA. In 2009 he was a member of the film jury in Locarno. Participates in the international festival scene. He is a member of the Academy of the Arts and Cinematographic Sciences of Spain, the Catalan Academy of Cinema and the Catalan Association of the Cinematographic and Audiovisual Production Companies.
Films: LES UNWANTED DE EUROPA (2018, Viennale ´18), EL MUERTO Y SER FELIZ (2012), MEDIANERAS (2011), FINISTERRAE (2010), UNCLE BOONMEE WHO CAN RECALL HIS PAST LIVES (2010)

With the kind support of