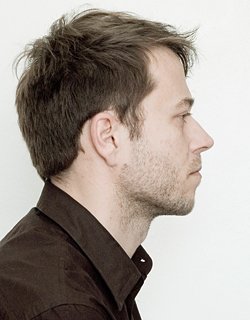 Born in France in 1974, Jean-Gabriel directed several short movies, both in video and cinema. He develops his own editing style with archives. Between documentary, animation and experimental, most of his works deal with violence and history. His last works, including DIES IRAE, EVEN IF SHE HAD BEEN A CRIMINAL..., were shown worldwide in numerous festivals and were honoured by many prizes.