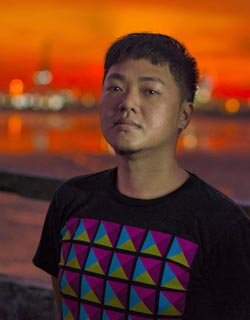 Director of
A LAND IMAGINED

Yeo Siew Hua is a director and writer from Singapore. He won the 71st Locarno Festival's Golden Leopard prize for his film A LAND IMAGINED (2018). His debut feature, the experimental IN THE HOUSE OF STRAW (2009), was lauded by critics as a significant film of the Singapore New Wave. Yeo is a member of the Asia Pacific Screen Awards (APSA) Academy and a founding member of the 13 Little Pictures film collective in Singapore.