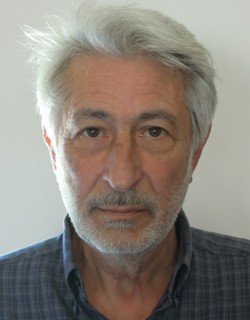 Producer of
OUT 1: NOLI ME TANGERE

Born in Bulgaria in 1942. He studied anthropology at the Columbia University and the New-York University. As a founder of several motion picture companies such as Sunchild productions (1971 to 1981), Sunshine (1995) and Solaris (2002 until now) he produces movies for directors like Robert Bresson, Michelangelo Antonioni, Jacques Rivette and Marguerite Duras.
Films as producer: EROS (2004), AL DI LÀ DELLE NUVOLE (BEYOND THE CLOUDS) (1995), MERRY-GO-ROUND (1981)