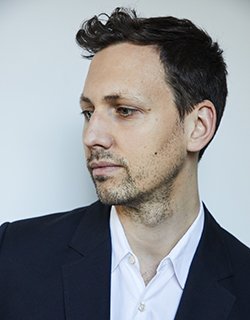 Producer of
THE PLAGIARISTS

Paul Dallas is a writer and producer. In addition to THE PLAGIARISTS, he produced the documentary HALSTON (Sundance 2019) directed by Frédéric Tcheng and the forthcoming Paris Hilton documentary directed by Alexandra Dean for YouTube Red. Previously, he worked for director Michael Almereyda and Borderline Films in New York. He has programmed films for the Guggenheim Museum and Maysles Cinema and his writing on film has appeared in Artforum, BOMB, CinemaScope, Extra Extra, Filmmaker, Film Comment, Interview and Village Voice. He graduated from The Cooper Union with a degree in architecture.