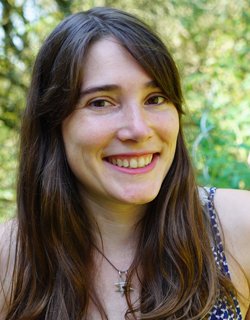 Marine de Contes is a French filmmaker and editor who has been living and working in Bordeaux, Buenos Aires, Madrid and Paris where she is currently based. She has shown her work at several festivals and biennale internationally. De Contes has studied languages at the university of Bordeaux, documentary filmmaking in Buenos Aires and editing at Madrid Film School (ECAM) in Spain. Her first feature documentary THE GAME (2018) won the Prix Louis Marcorelles French Competition at Cinema du Réel 2018. She has been working as an editor or assistant editor with directors such as Pablo Berger, Javier Rebollo, Jonás Trueba, Mateo Gil, Víctor Iriarte, Lucie Borleteau or Ludovic Vieuille.