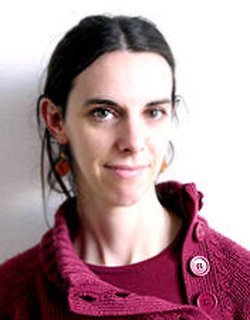 Production manager
WE COME AS FRIENDS
OF STAINS, SCRAP & TIRES

Marie Tappero was born in 1980 in the South of France.
After studying sociology and cultural coordination in France and Germany, she joined Amour Fou Filmproduktion (Austria) in 2006. Since 2007, she has been working with Gabriele Kranzelbinder for KGP (Austria) as executive producer, on films by directors such as Gustav Deutsch, Kornél Mundruczó, Rebecca Zlotowski, Thomas Woschitz, Olivier Assayas, Ruth Mader… In 2010, she gets also involved with the french production company Films de Force Majeure (Marseille), as one of the associates. Occasionally, she works on theatre and contemporary dance projects.