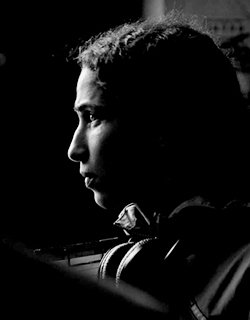 Leonor Noivo (1976) studied at Lisbon Theatre and Film School (ESTC), where she specialized in Editing and Directing in 2004. She attended the Ateliers Varan documentary filmmaking course in 2006. She’s co-founder of the Cinema production company TERRATREME, a filmmakers platform created in 2008, where she develops her own films and collaborates with several directors in different stages of project production, such as scriptwriter, script-supervisor, assistant director and editor.
Filmography (Selection):  ASIDE MACAO (2001), EXCURSION (2007), SEPTEMBER (2016), ALL I IMAGINE (2017),  REYNARD(2019).