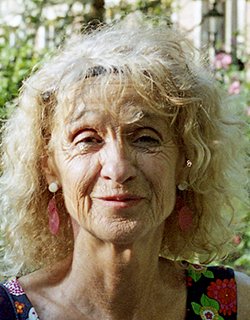 *1953 in Switzerland. After studying history and philosophy in Paris, she worked freelanced for Swiss Television. In 1983 she moved to New York, after a few months she decided to make films with Gabriel Baur in Nicaragua. 1987 – 1994 she lived and worked in Montevideo/Uruguay. Since then she lives in Berlin as author, director and producer for weltfilm GmbH. Her films were screened at important international festivals, she has been invited to labs and juries, she is a member of the European Film Academy.