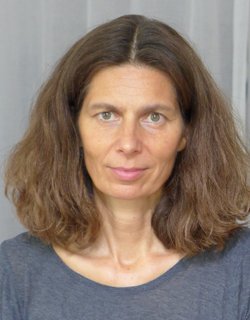 Jakobine Motz (1967) grew up in the GDR, studied cinematography at the University of Film and Television “Konrad Wolf” in Potsdam-Babelsberg “Konrad Wolf” and post-graduated at the American Film Institute in Los Angeles. She works as DoP and editor as well as documentary filmmaker and co-author. Her work includes award-winning films as FREEDOM BUS (2013), KICK IN IRAN (2012), CLAIMING THE SPACE (2009). For the short film DETECTIVE (2006).