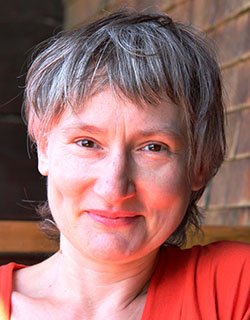 Born 1960 in Wels. Studied directing at the Vienna Film Academy with Axel Corti and Peter Patzak and at the University of Vienna (philosophy and art history). Since 2005 on the board of Drehbuchforum Wien. 2006-20020 Director of the youth film festival "video&filmtage" in Vienna. Filmmaker, dramaturge, screenwriter.