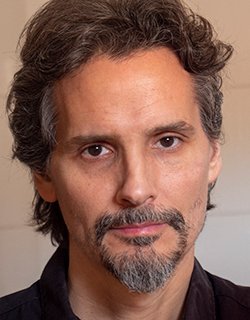 Florent Marcie (1968, France) began photography in December 1989, during the Romanian revolution, and started directing documentaries in 1994. He occasionally collaborates with the written press and institutional media. His main focus is on how mankind behaves in wartime, the challenges of information in our societies and the prospects for revolutions in the post-Cold War world.