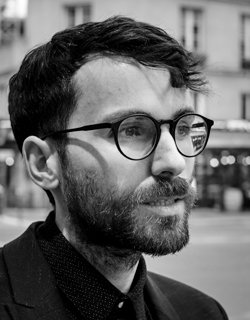 Director of
THE IMAGE YOU MISSED

Donal Foreman has been making films since he was 11 years old. Since then, he has written, directed, produced and shot dozens of short films, ranging from comedy to documentary, and from drama to experimental. Since winning the title of Ireland's Young Filmmaker of the Year at the Fresh Film Festival in 2003, Donal's shorts have been screened across Europe, Asia and South America and in the US in New York, California, Florida and Alaska.