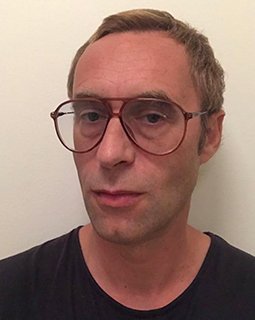 Italian filmmaker and visual artist known as ZAPRUDER. Lives in Roncofreddo, Italy. He attended highschool in Cesena, Rimini, Pesaro, and studied Cinema in Bologna at DAMS. In 1994 he joined the theater company "Motus" as performer and co-author of the plays Catrame (1996) and Orlando Furioso (1998), UBU prize for theatre in 1999. Since 1998 begins the artistic partnership with Nadia Ranocchi. They work jointly as authors and producers of movies and performances which stem from a quest on the frontiers of linguistic codes, in the direction of a total experience. Their practice spans across film set, happenings, acoustics and sculpture. A significant part of their work was developed within the Italian theatre scene. In 2000, with Monaldo Moretti, they founded Zapruder filmmakersgroup, a collective meant to foster audiovisual research and independent practice. From 2005 to 2011 they have been exploring 3D-stereoscopic techniques, developing tactile and immersive projects named “Cinema da camera”. In 2011 their 3D films were awarded at the 68th Venice Film Festival. In 2016 Zapruder received the MAXXI Prize for Contemporary Art.