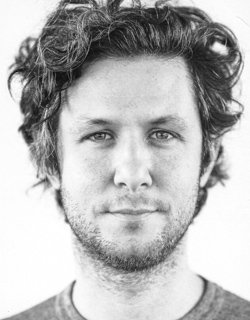 Born in 1977 in Miami. Film studies at the University of Florida. Shoots several documentaries and video works, then moves to New York and works as an editor and cameraman. Film studies at the California Institute of the Arts (CalArts). Shot a few short films and worked as a cinematographer, most recently at Lee Anne Schmitt's THE LAST BUFFALO HUNT (Viennale 11).
After TRONA (Viennale 04), PINCUS is his second feature film.