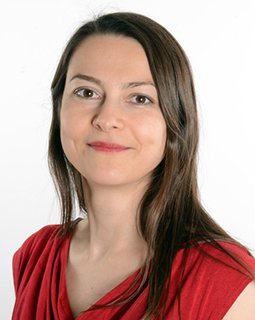 She studied journalism, film and media sciences at the University of Vienna and worked for several years for film production companies in the production area. In 2011 she founded the company PRAHERFILM and realized as producer and managing director several feature films and documentaries for the international market (festivals, cinema, TV, VOD). The focus is on socially relevant topics and visually innovative forms of film design. She is a board member of "dok.at - Interessengemeinschaft Österreichischer Dokumentarfilm".