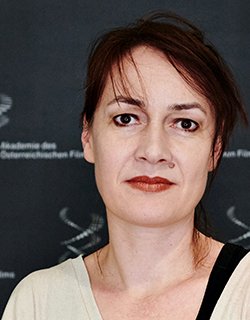 Claudia Wohlgenannt has been working in film since 1997, initially for several years as a freelance set recording manager on feature films and TV series, from 2006 she was a production manager for documentaries. She is a graduate of EAVE 2011 (European Audiovisual Entrepreneurs), holds a Master of Business Administration from WU Vienna since 2019 and has 2 children. Claudia Wohlgenannt is a strong networker and currently on the board of the Academy of Austrian Film as well as in the professional representation of the film and music industry of the Vienna Chamber of Commerce. In the WKO she is also chairperson in the "Professional Group Committee for Gender Equality and Inclusion" and also a member of the networks dok.at, FC Gloria and Film Fatal.