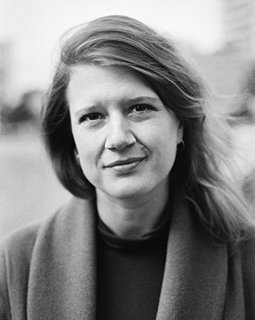 Born in Vienna in 1987, is an Austrian cinematographer. She studied at the Vienna Film Academy, and subsequently completed a degree in cinematography at the Film University Babelsberg KONRAD WOLF. During her studies she already worked on several short films, the full-length feature film JIBRIL by Henrika Kull will premiere at the Berlinale in 2018 and receive national and international recognition. The documentary film JETZT ODER MORGEN  by Lisa Weber, supported by the Austrian Film Institute and the ORF, premieres in 2020 in the Panorama section of the Berlinale.
Films (selection): SCHWITZEN (2014, short film), SCHWERELOS (2015, short film), RAST (2016), JIBRIL (2018).