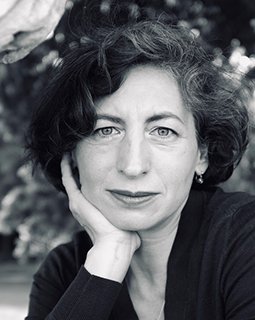 Anna Mendelssohn (born 1976 in Vienna) studied acting in Great Britain. Since 2004 she has been an ensemble member of the theatre company toxic dreams, performing in over 30 of their productions. She has also performed with a number of other choreographers and directors and acted in short  films. In her own performance pieces (CRY ME A RIVER, HERE AND NOW, WHAT ?, FEMINISM AND THE BAUCHGEFÜHL, AMAZON – RIVER DEEP, FREE SPEECH? !, amongst others) her special interest lies in a conscious and analytical exploration of language in social and political contexts. www.annamendelssohn.net