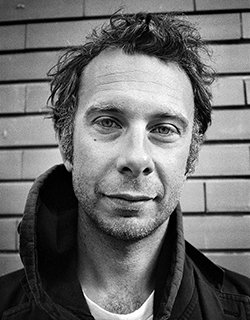 Alessandro Comodin is an Italian filmmaker who likes to shoot his films where he grew up, in rural Friuli, among the trees. This is where he feels comfortable to work for now. He has directed three feature films and he has never been able to say whether they are fictions or documentaries.