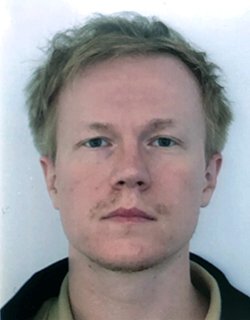 Born in 1988 in Tomsk (Russia) and grew up in Kazakhstan, Ukraine and Italy. After graduating from high school, he studied art and design in Bolzano, as well as at the Bauhaus University in Weimar, graduating with a Bachelor's degree. After that he started studying directing at the Vienna Film Academy. Since then, he has made several short films and medium-length films that have screened at various international film festivals, some of which have won awards. KRAI (2021) is his feature film debut.