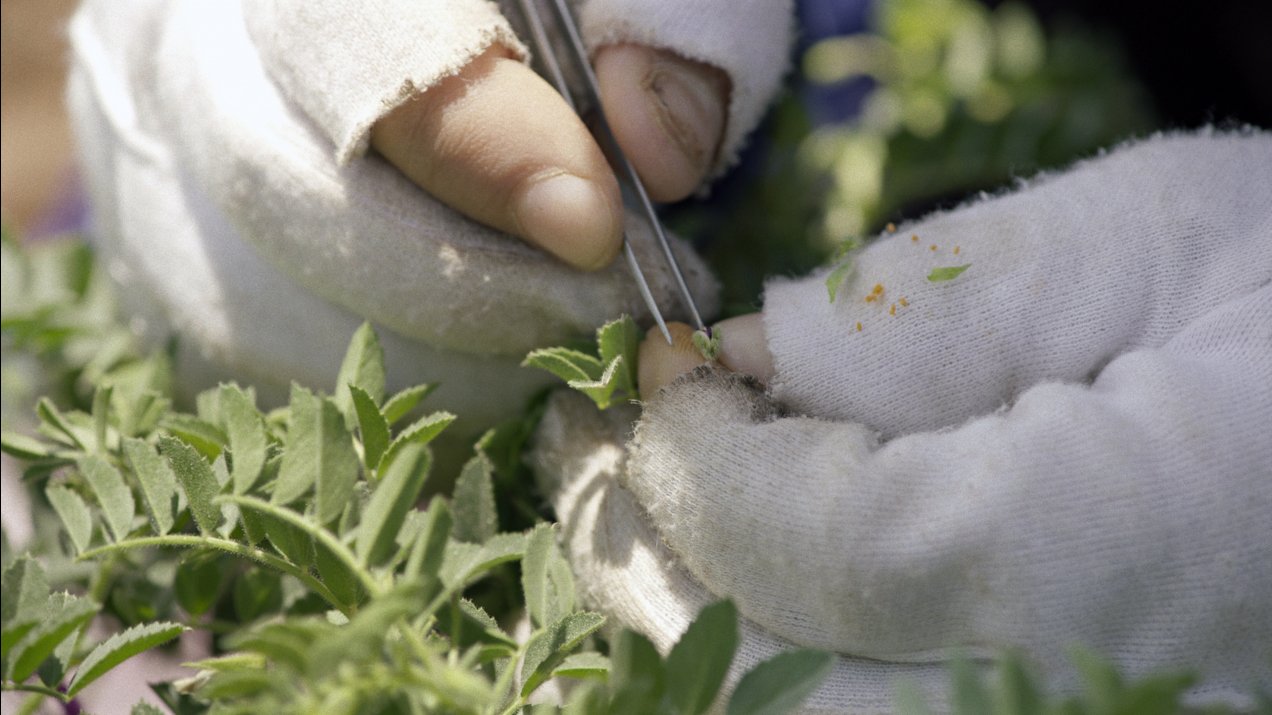 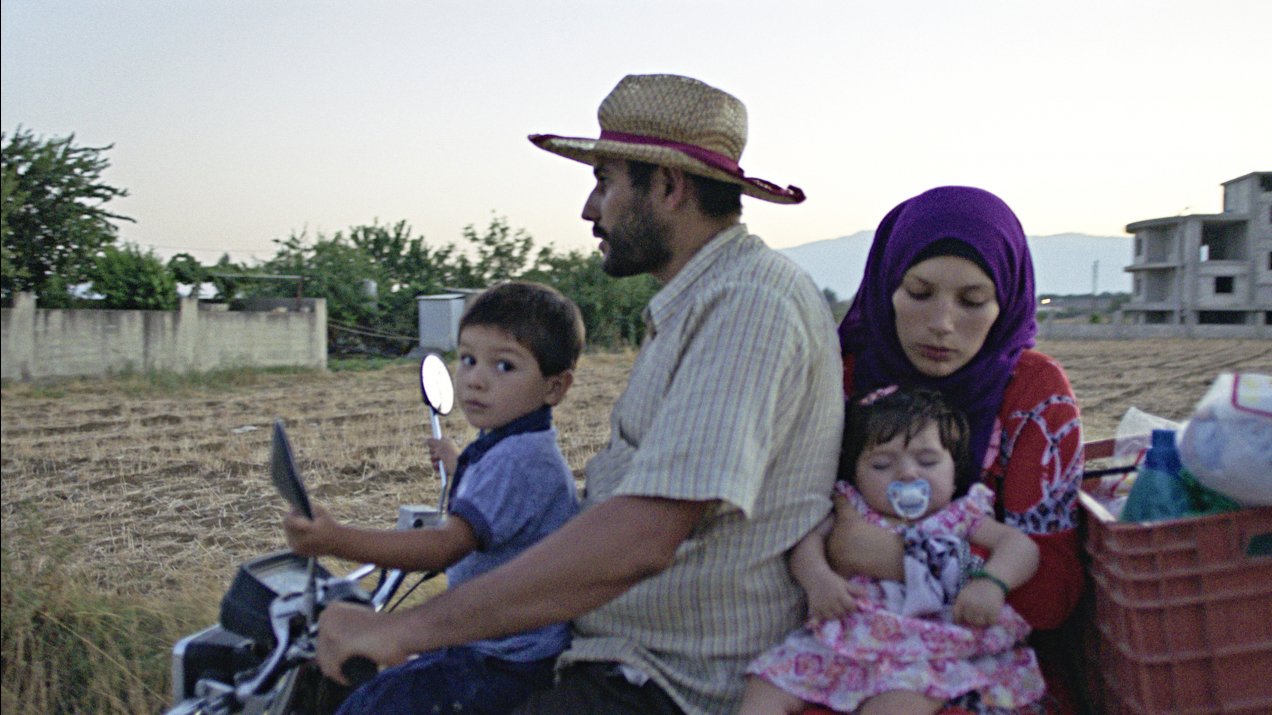 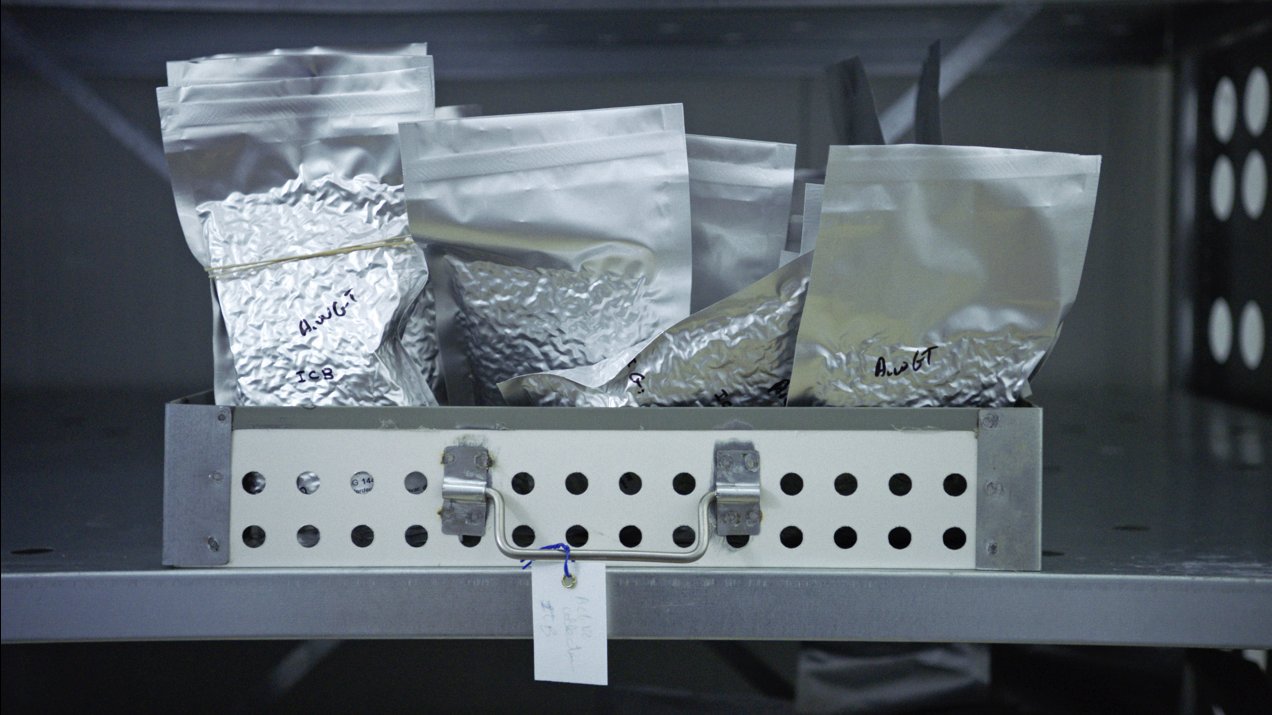 “Refugee business is more profitable than agriculture,” says a young farmer in Jumana Manna’s art film, which follows the process of preserving seeds in the Global Vault Bank against disaster. In a way, the underground vaults are a metaphor for our dietary conscience: In today’s world, how often do we know the origins of our produce, or the forces behind its cultivation? Manna takes us to Lebanon, where refugee lab workers painstakingly package seeds that had once been brought from Aleppo to Norway and then back to the Middle East, to renovate the fields. Due to the region’s instability these seeds end up again in European care. Norway’s verdant pastures are far from the torment of the Arab world, yet Manna makes a subtle point that nothing in agriculture is as neutral as scientific labs, and their sterile procedures, would have us believe. Instead, the perennial imbalance of power, ideology and market forces make farming unsustainable, and along with it, threaten social progress. The mostly objective observational camera nevertheless captures singular instants of beauty – breathtaking landscapes that some take for granted, and others see as a paradise that will soon be lost. (Ela Bittencourt) 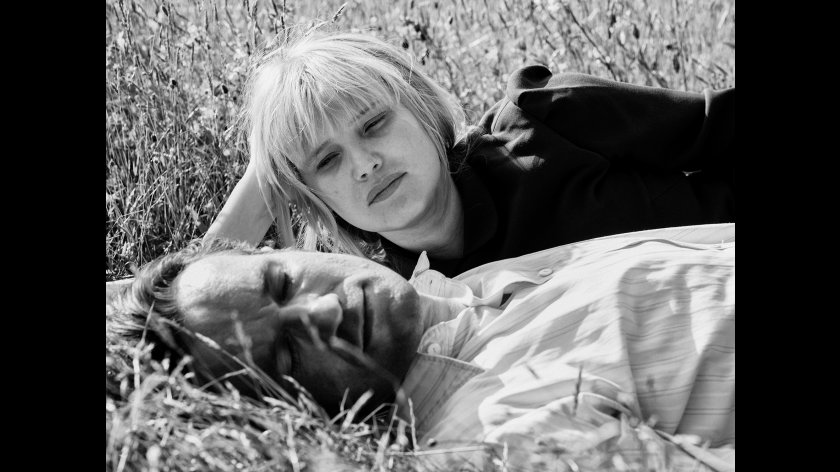 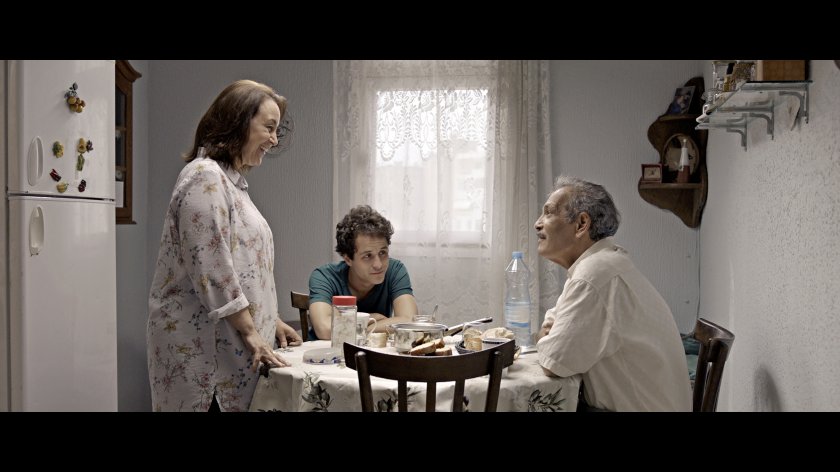 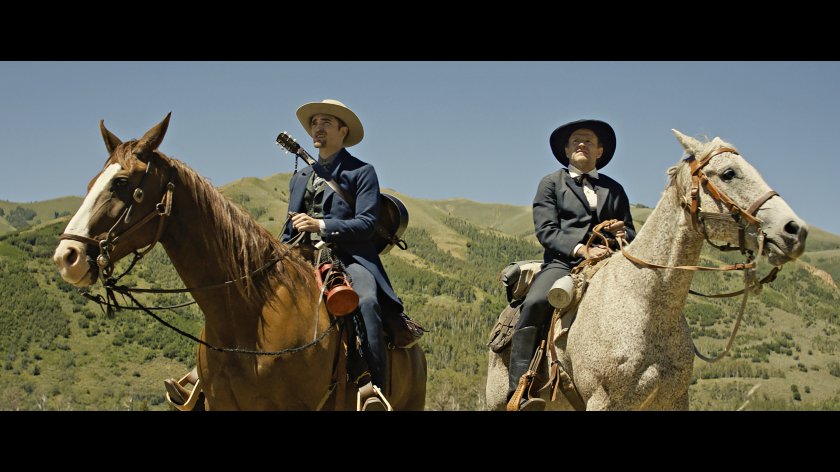