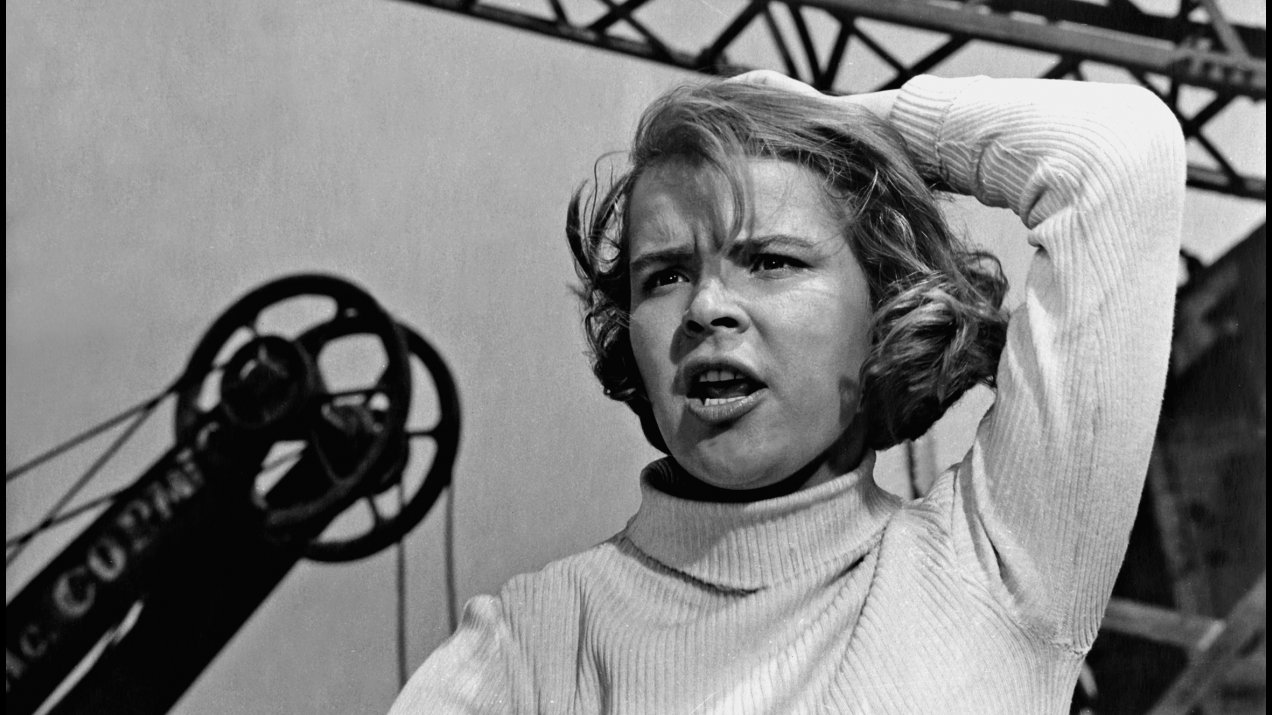 “Time, to the fore!” As if: The film of 1965 not only dates back to the era of the early 1930s, it shows a parallel universe, where things were as Stalinism claimed: Magnitogorsk as a melting pot of enthusiastic volunteers, experienced workers and serious engineers, who build together the metallurgical combine, in record time of course. As in a musical, flirting, joking and controversial, but the rhythm of the construction noise and the choreography of the work in the collective. 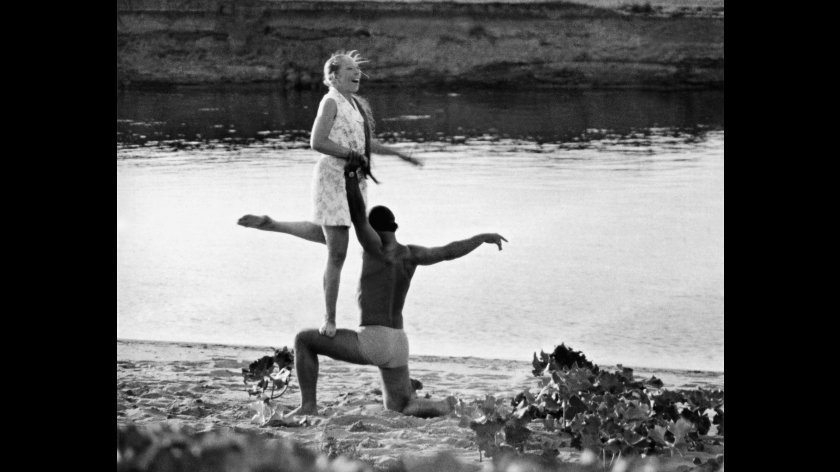 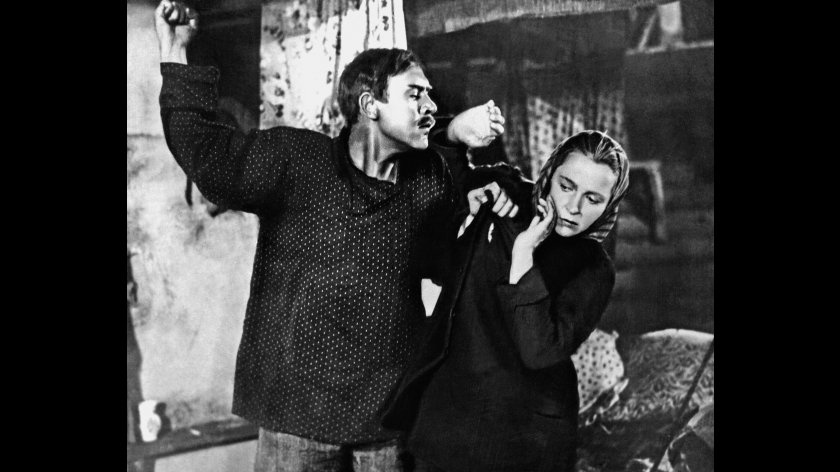 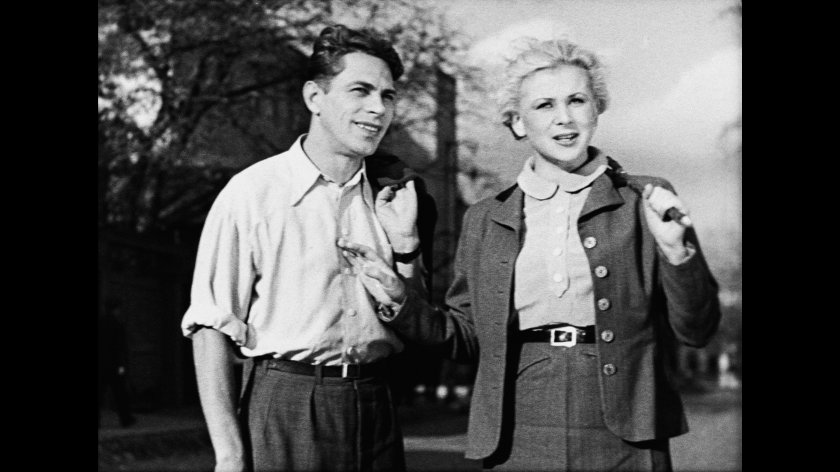