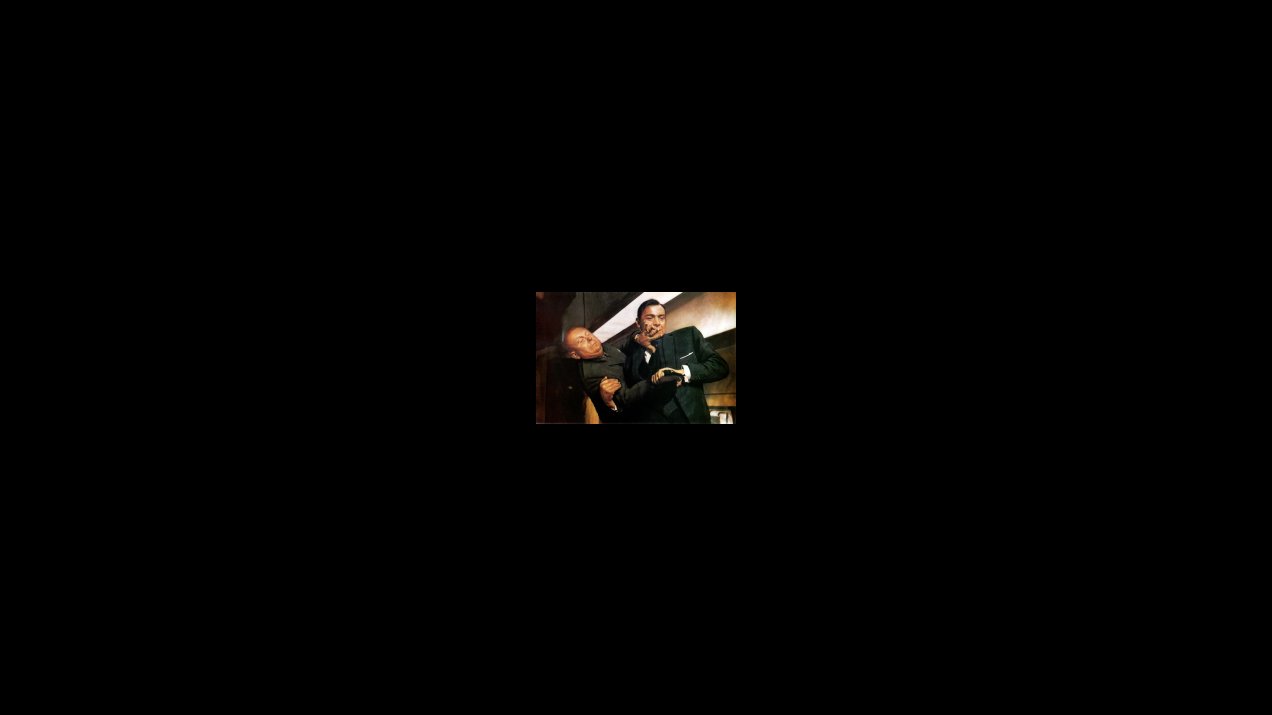 For over thirty years, Merv Bloch has been a dominant, creative force in the field of motion picture advertising in the United States. He has been acclaimed for many of his innovative and award-winning print campaigns, theatrical trailers and television commercials. Many of his early film posters are now collectibles among movie fans and often fetch high prizes at auction. Prior to forming his own advertising company in the late 60’s, Merv Bloch created the advertising concepts for such memorable films as <![CDATA[<i>]]>Lawrence of Arabia, Doctor Zhivago, Goldfinger, The Dirty Dozen and 2001: A Space Odyssey<![CDATA[</i>]]>. His company, Rosebud Advertising Corporation (a nod to <![CDATA[<i>]]>Citizen Kane<![CDATA[</i>]]>), produced print, broadcast and film advertising for some of the most distinguished and successful motion pictures of the 70’s and 80’s including, <![CDATA[<i>]]>Chinatown, Saturday Night Fever, Hannah and Her Sisters, 1900, Star Trek, Radio Days, Heaven Can Wait<![CDATA[</i>]]> und <![CDATA[<i>]]>Raging Bull<![CDATA[</i>]]>. Over the years, many of the world's great filmmakers have been among Merv Bloch’s clients, including Woody Allen, John Frankenheimer, Robert Aldrich, Roman Polanski, John Schlesinger, Louis Malle and Martin Scorsese. For the Viennale Merv Bloch has compiled 15 trailers he created during the last decades. 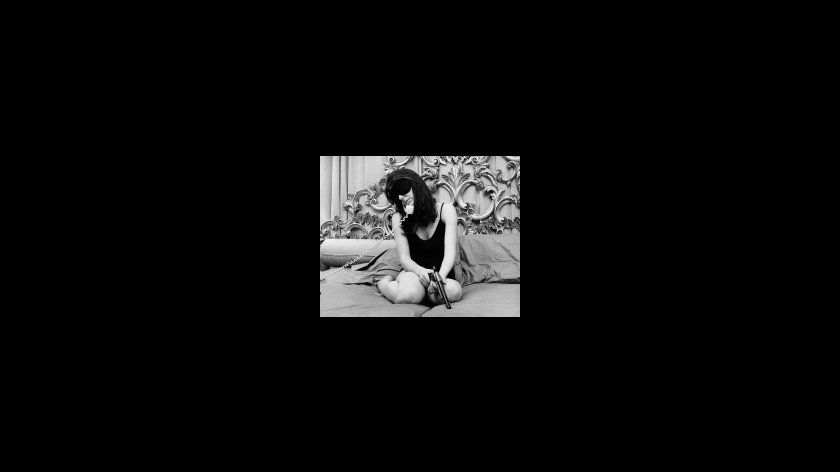 HOW TO KILL A TOY SOLDIER