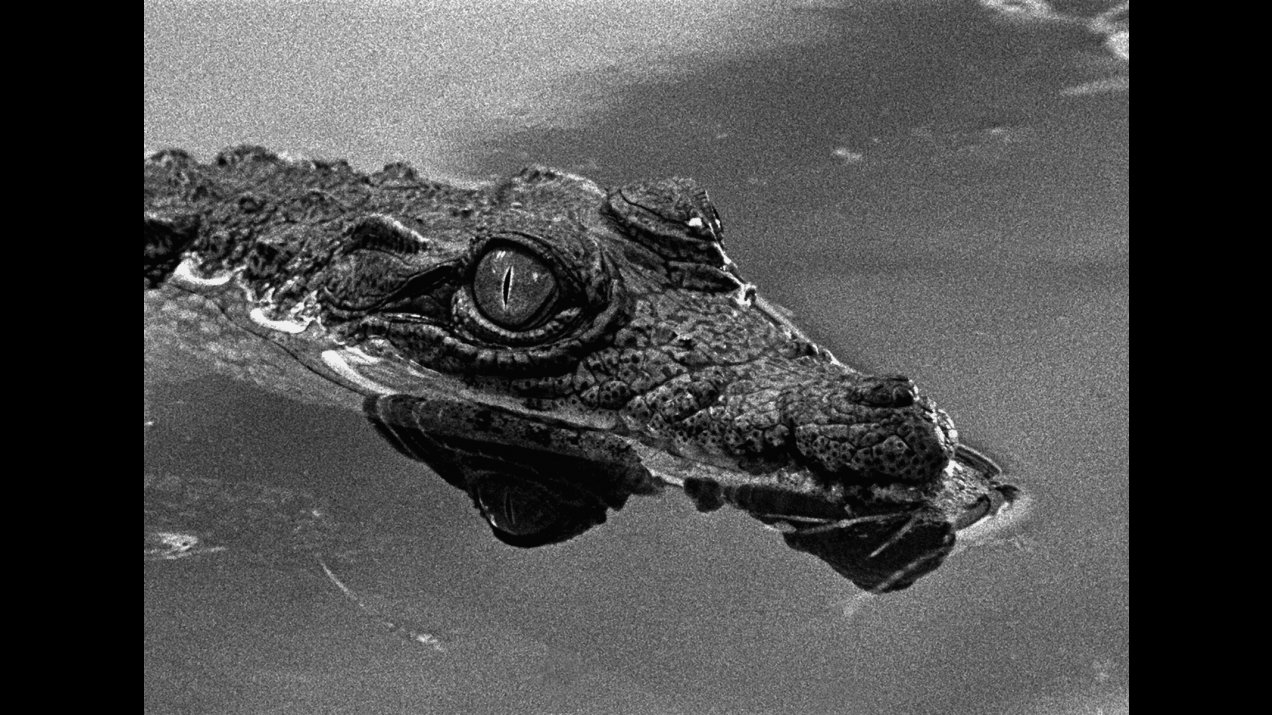 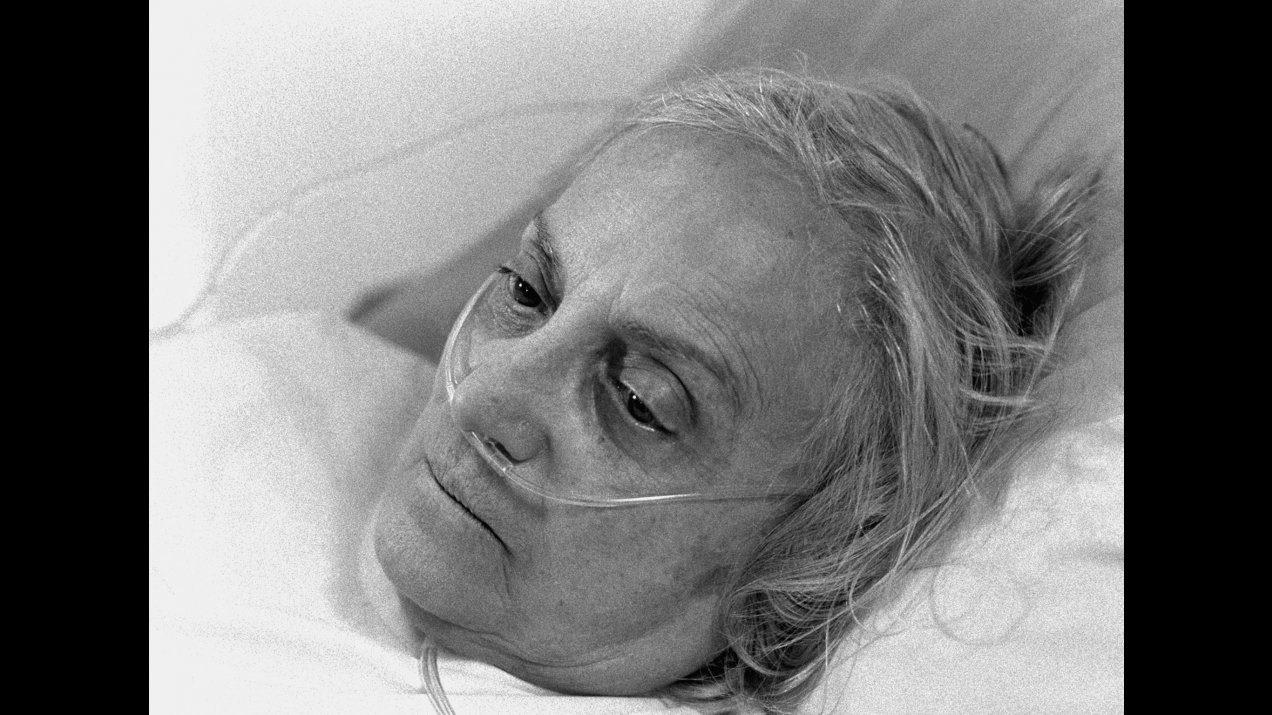 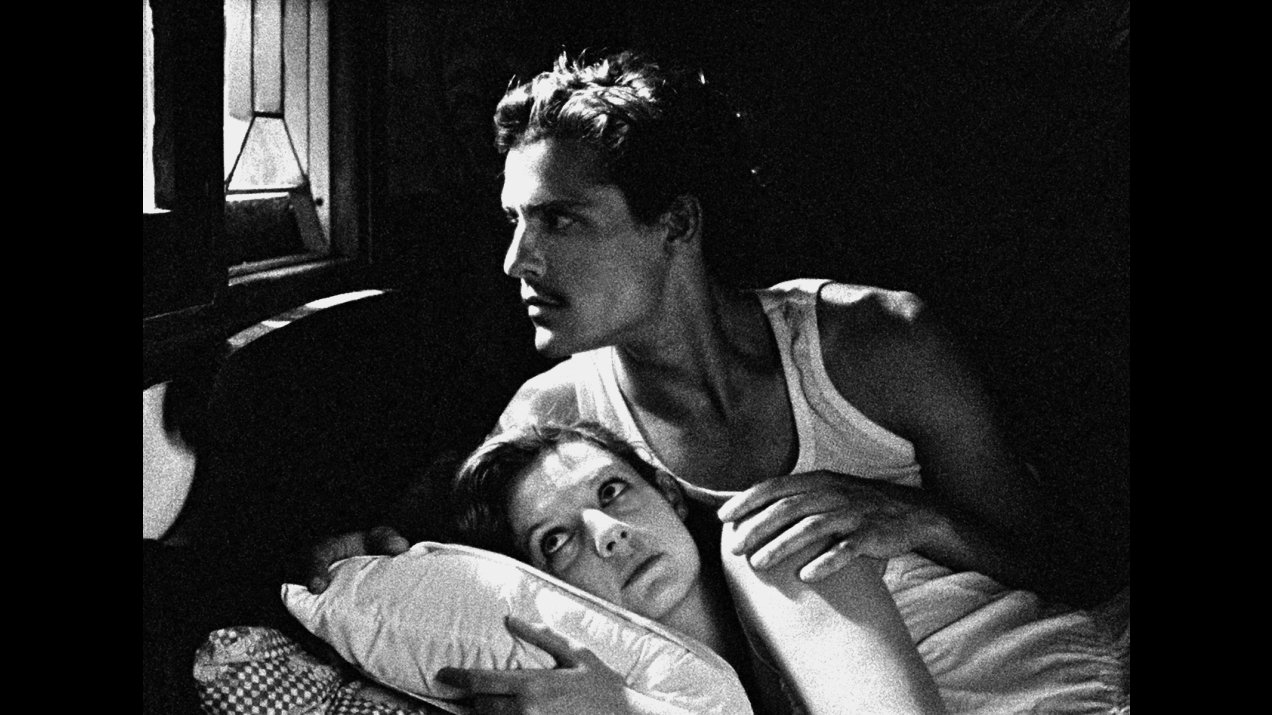 A temperamental old woman, her Cape Verdean maid and a neighbor devoted to social causes live on the same floor of a lisbon apartment building. When the old lady dies, the other two learn of an episode from her past: a tale of love and crime set in an Africa straight from the world of adventure films.

“Not to be confused with the Friedrich Wilhelm Murnau movie of the same name, TABU nonetheless borrows the expressionistic style of the earlier film’s period, using luxurious black-and-white photography to alternately drain the life out of a boring world and transcend it with the magic realism of the alternate reality that eventually takes over. (...) With its clever use of nature to service an elusive agenda, TABU exists in a world apart from anything else.” (Eric Kohn)

In the presence of Miguel Gomes and Luis Urbano (producer). 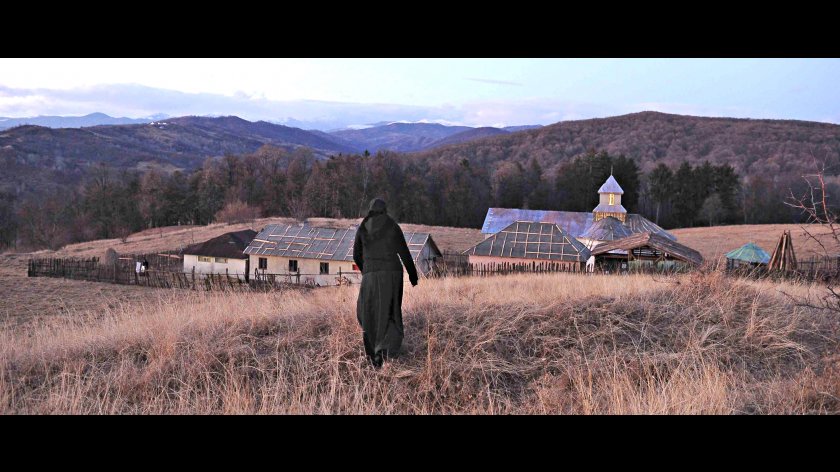 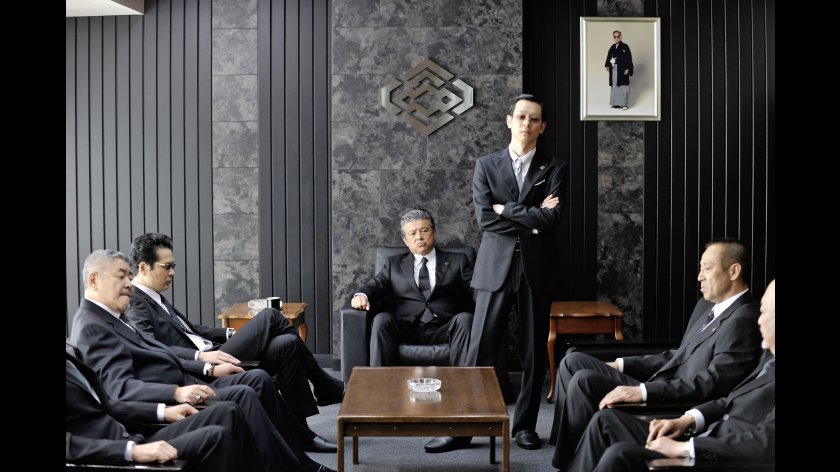 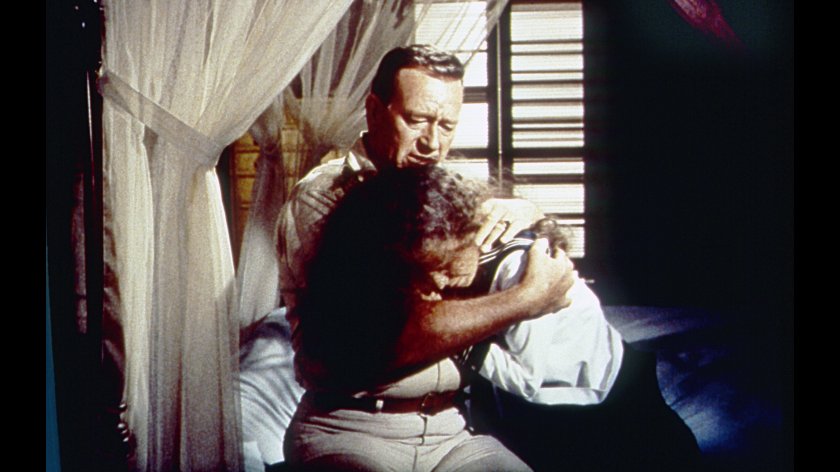