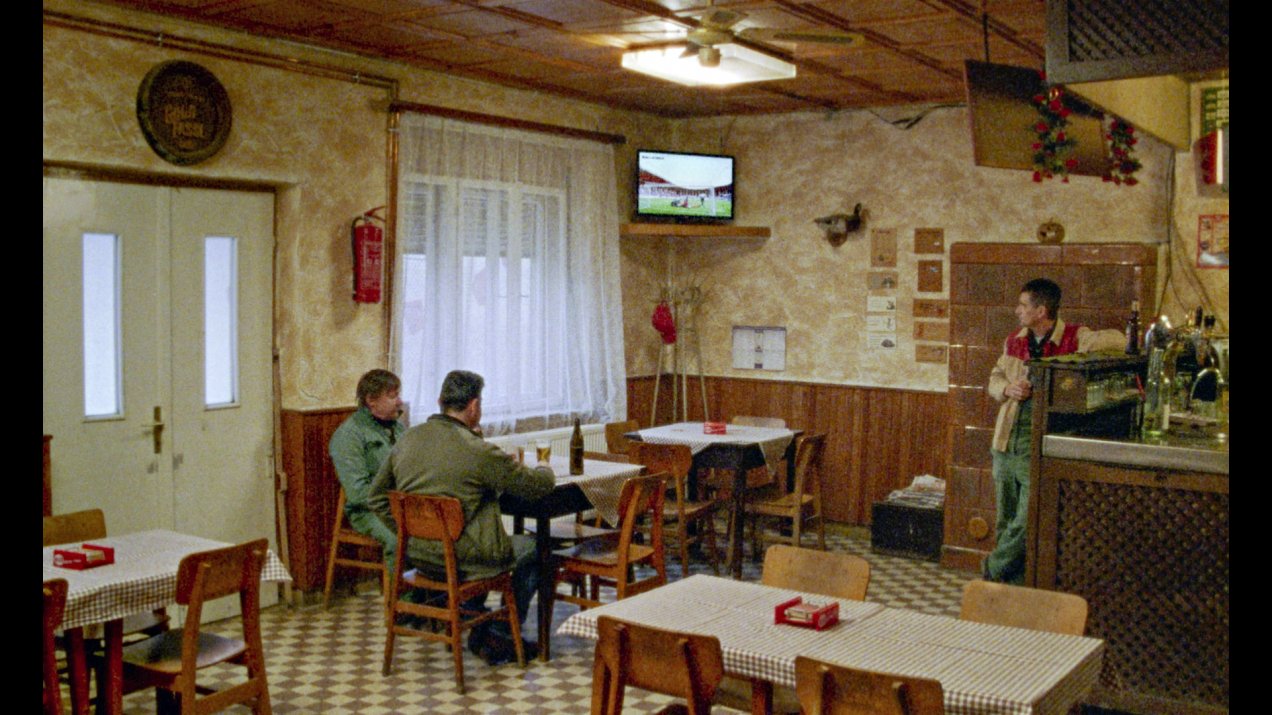 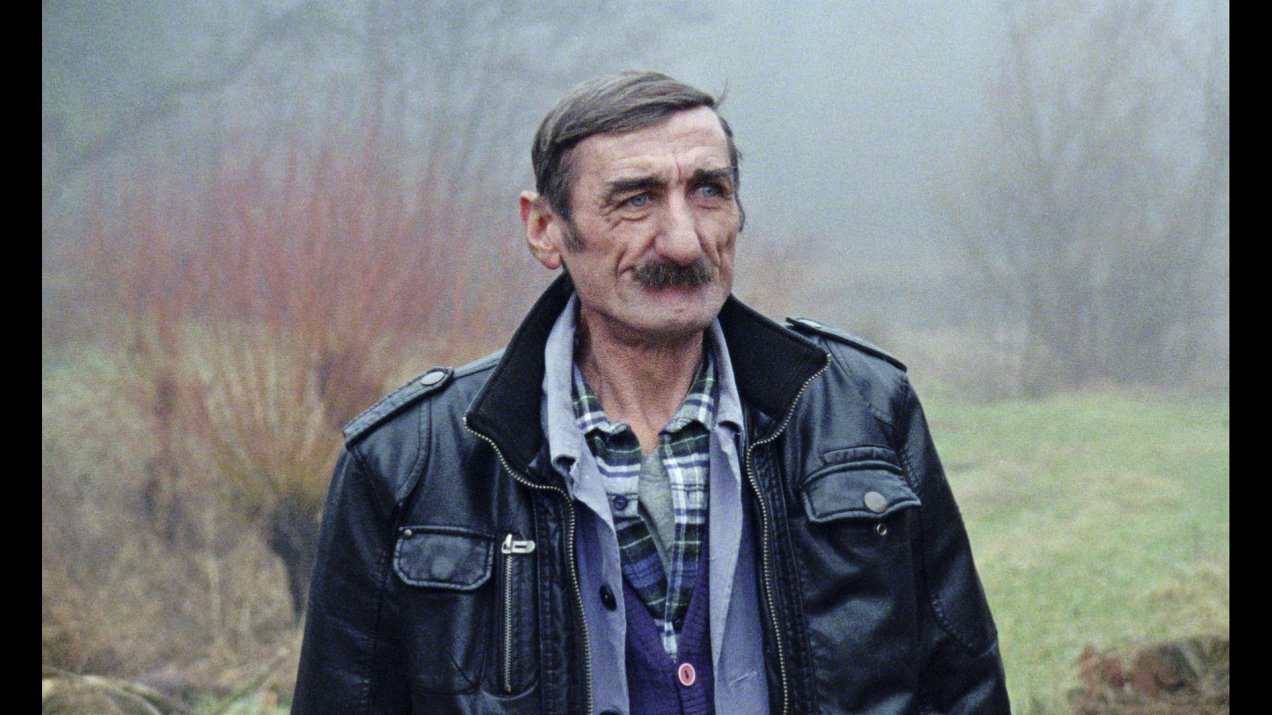 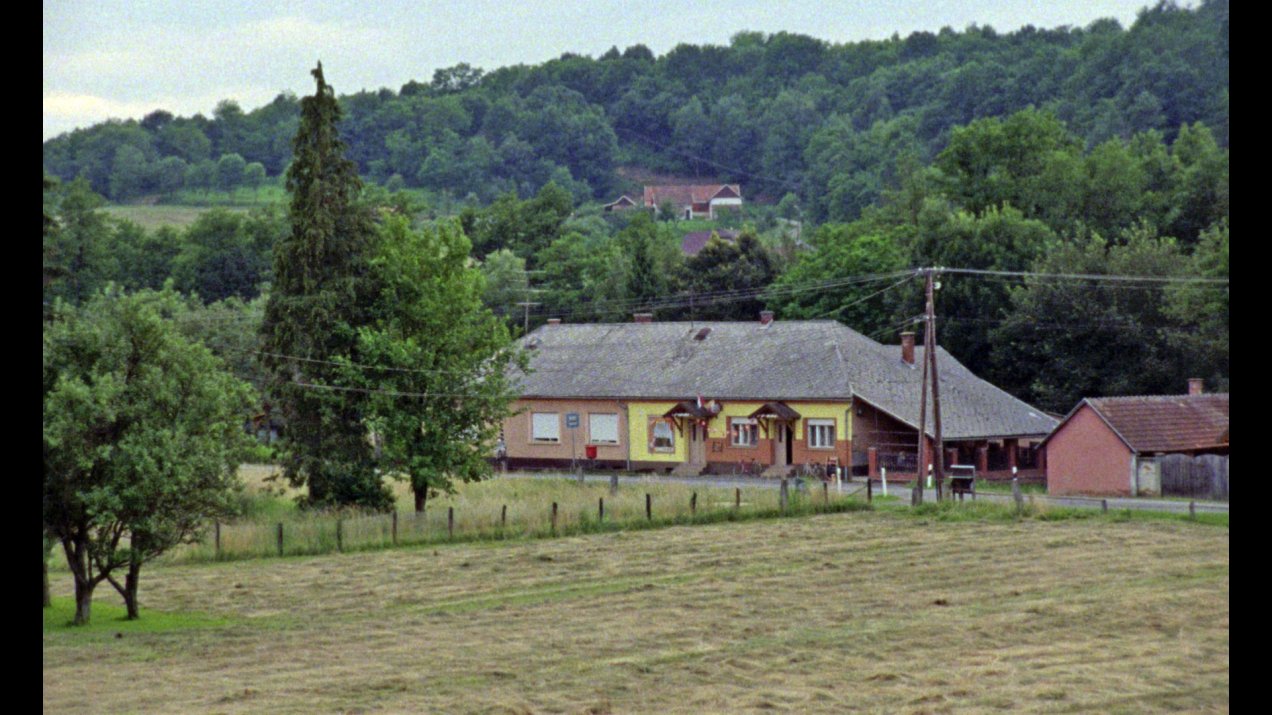 The food is ladled into the plastic containers, from the big cooking pots in the steam-filled kitchen. The air is just as damp outside, mist hangs over the Slovenian landscape as the containers are dropped off at each village home. Most will be collected, but one will remain unclaimed, the one left hanging outside the house of Oroslan, that’s how they’ll know something is wrong. OROSLAN may carry the elderly man’s name, but it’s hard to gauge what role his story plays when so much keeps unfolding around it: the men talking at the bar with the football running in the background, the cuts of meat being sliced off the bone, the car journeys down snowy roads, the water flowing out between the sluice gate; this is a film where foreground and background are one and the same. The people that talk about Oroslan later, in the summer, speak to the camera directly and sound entirely authentic, though this isn’t a documentary, even if it’s still the document of a time, a place, of life and process, archived on beautiful 16mm; the degree of invention hardly matters. The story it’s based on is anyway called “And That’s Exactly How It Was”, a wonderfully slippery title that also betrays the film’s own interest: can anything be grasped exactly, starting with the most unspectacular of fates? (James Lattimer)

In the presence of Matjaž Ivanišin. 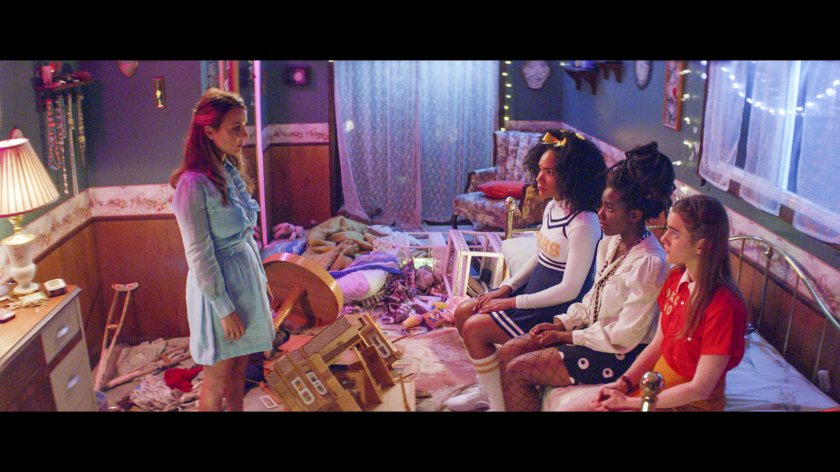 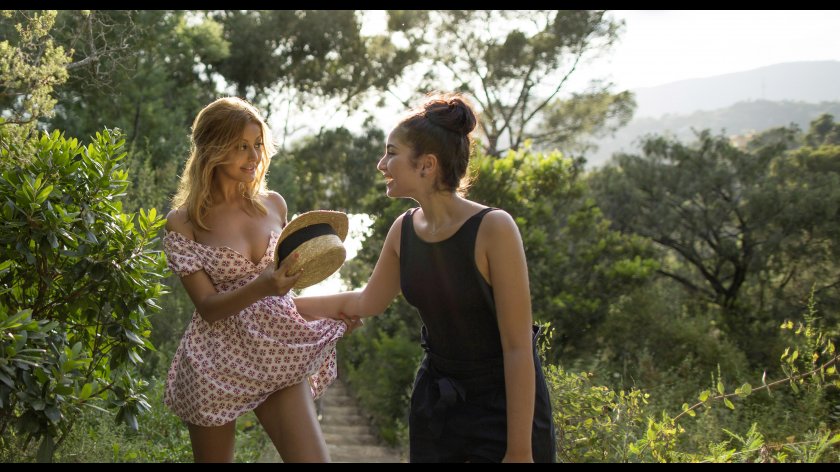 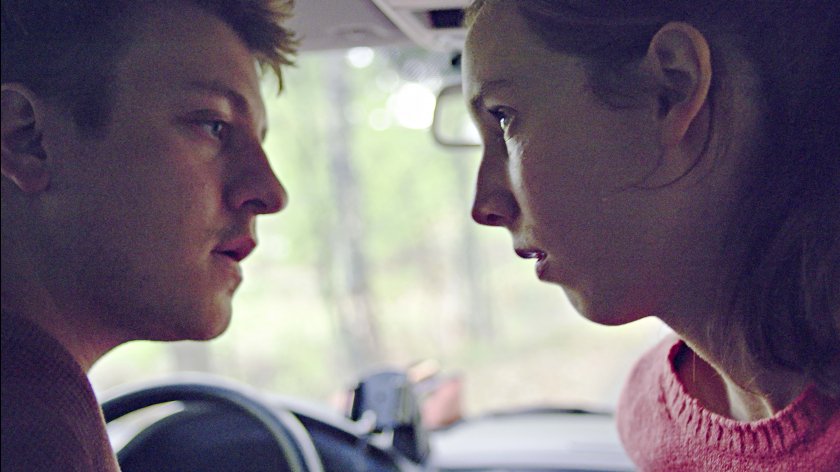