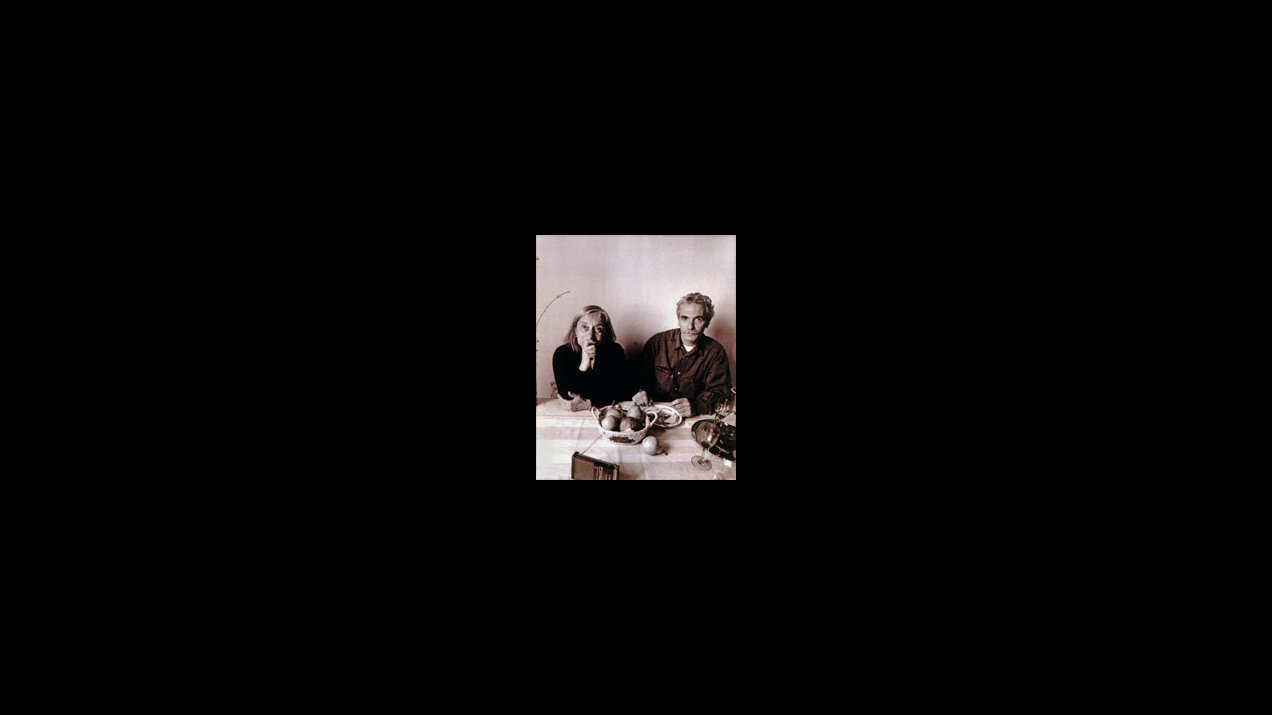 The First World War trilogy, beginning with Prigionieri della guerra (1995) and followed by Su tutte le vette è pace (1998) concludes with Oh, Uomo. The most monumental of the couples handcrafted found-footage films, Oh, Uomo feels like an extended proof of Godards Notre musiques assertion that those who come out of war alive are literally not the same people they were going in. Unlike Chris Marker, who turned these same famous faces of WWI vets into surrealist figures in Le Souvenir dun avenir, Gianikian and Ricci Lucchi always linger on them just long enough to sustain the shock of maimed flesh and bone. (Kent Jones) 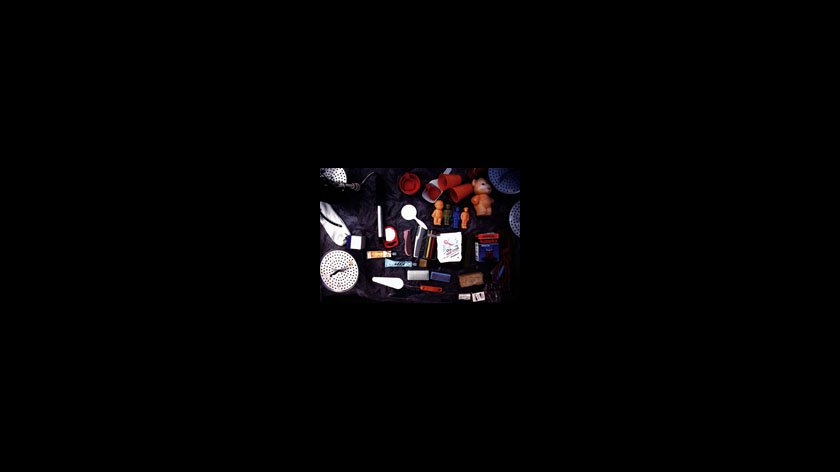 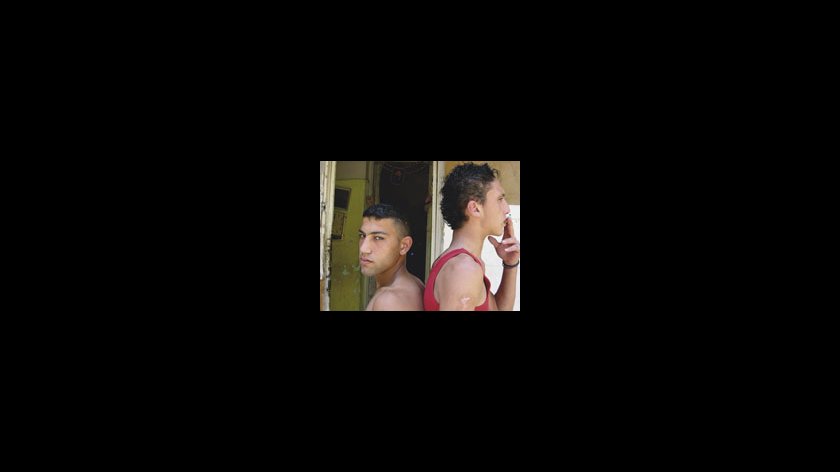 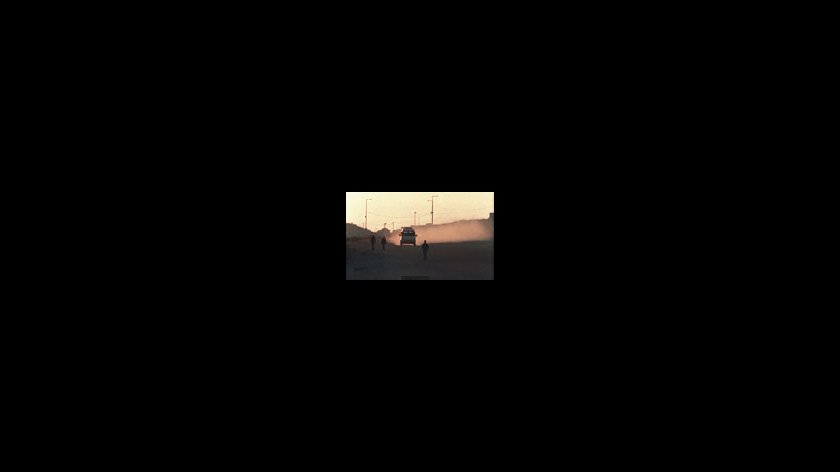