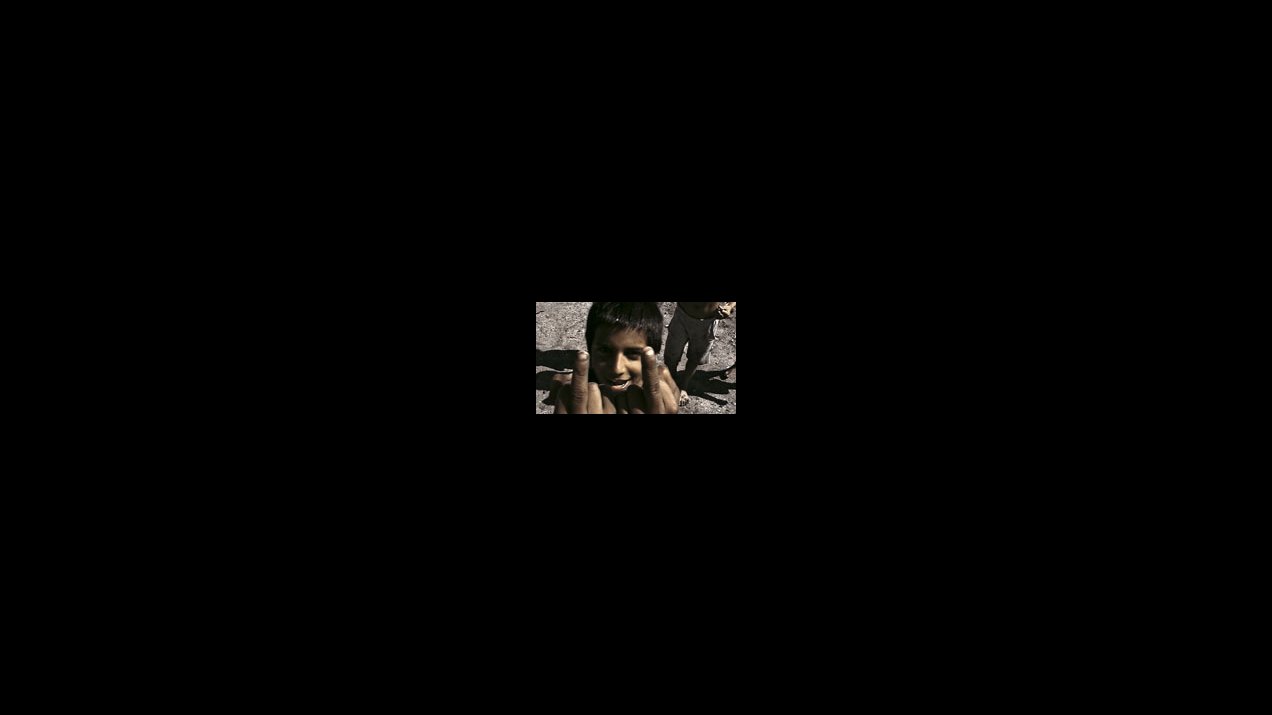 Fernando Solanas has been using the medium of film to observe the political and social realities of life in his native Argentina for nearly forty years. These subjects preoccupied him early on in his career, in his sensational 1967 debut, La hora de los hornos. The resulting film was to become a classic example of political documentary filmmaking. His latest film focuses on the Argentinean crisis of recent years and the consequences of globalization and neo-liberal politics. Making use of interviews and archive footage, the film examines subjects such as corruption and the waste of public funds. 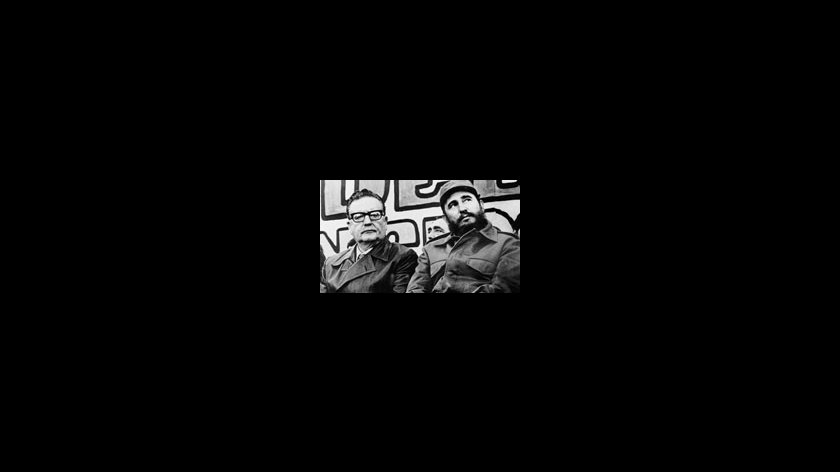 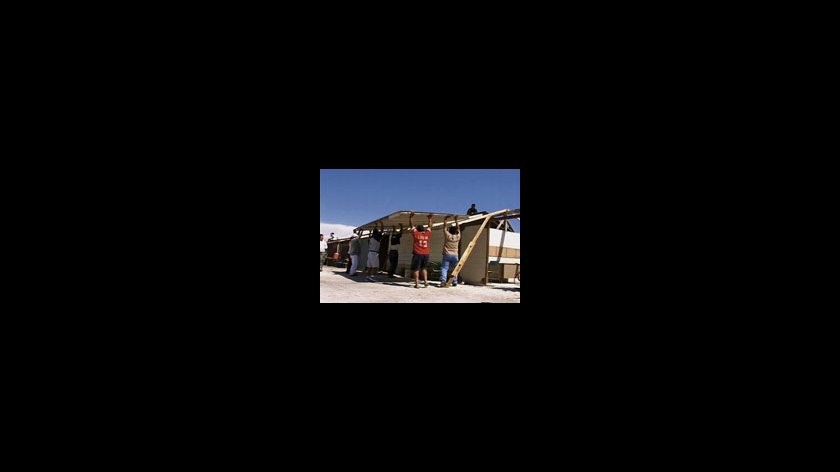 EVERYONE THEIR GRAIN OF SAND 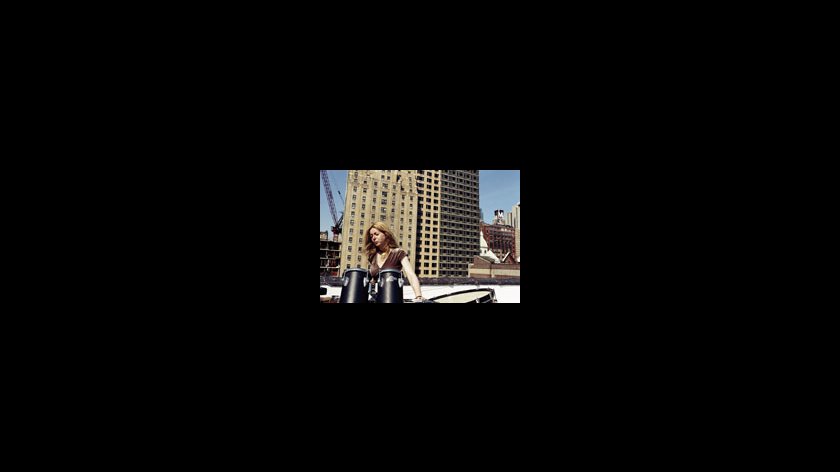