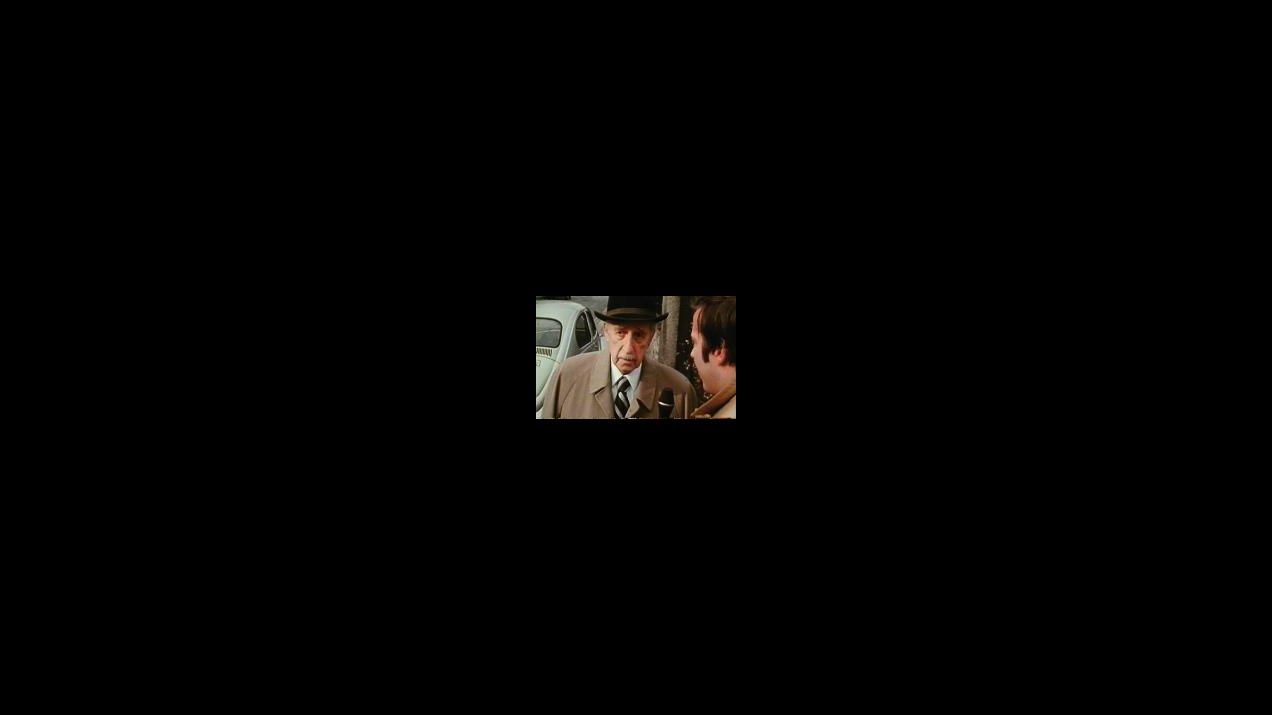 NO ISLAND - THE PALMERS KIDNAPPING 1977

On the evening of November 9, 1977 the Austrian industrialist Walter Michael Palmers was kidnapped in Vienna. Following 100 hours in captivity and the transfer of a ransom of 31 million Austrian Schillings, Palmers was released. The kidnappers were captured shortly after the handing over of the ransom; long prison sentences were the result. 25 years later, they are finally willing to give an elaborate account of the event, its circumstances and consequences. 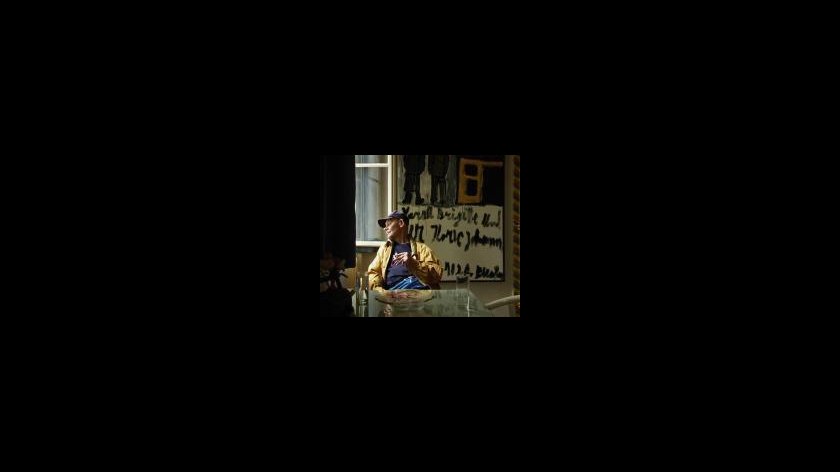 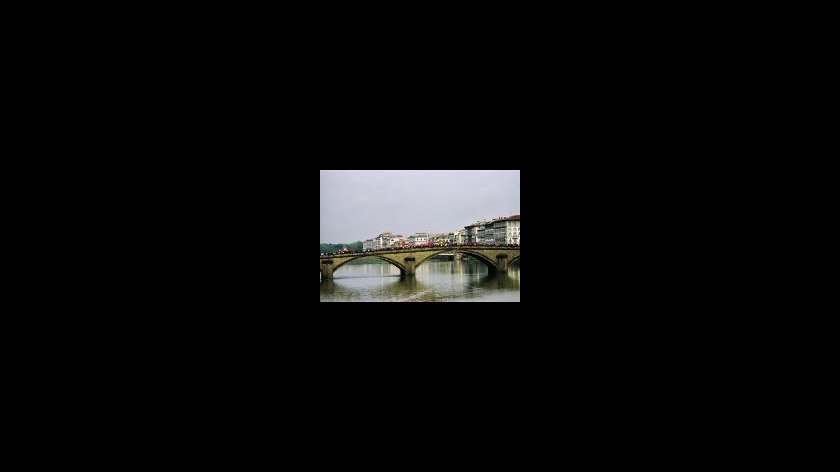 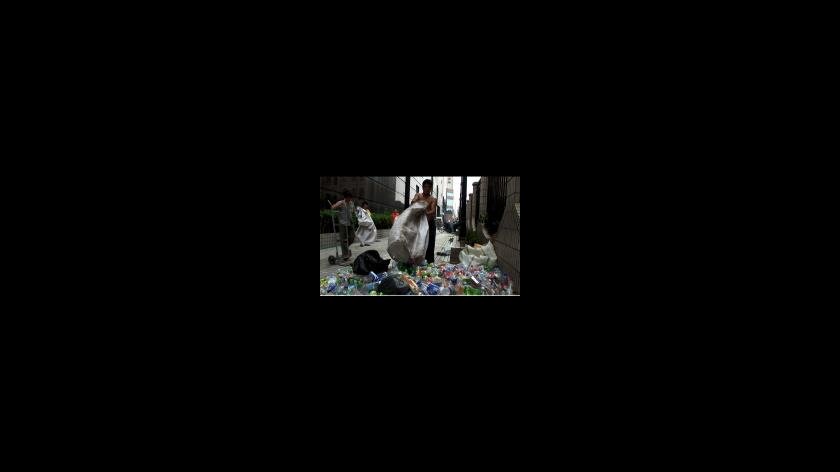