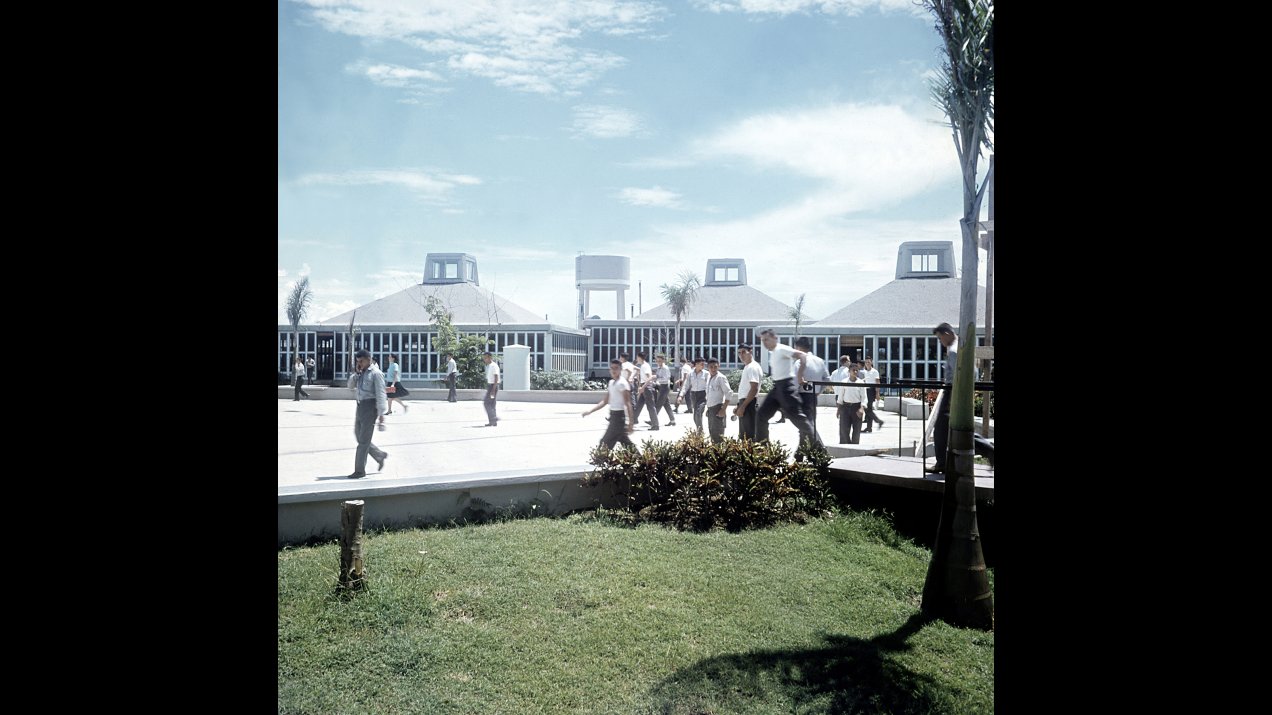 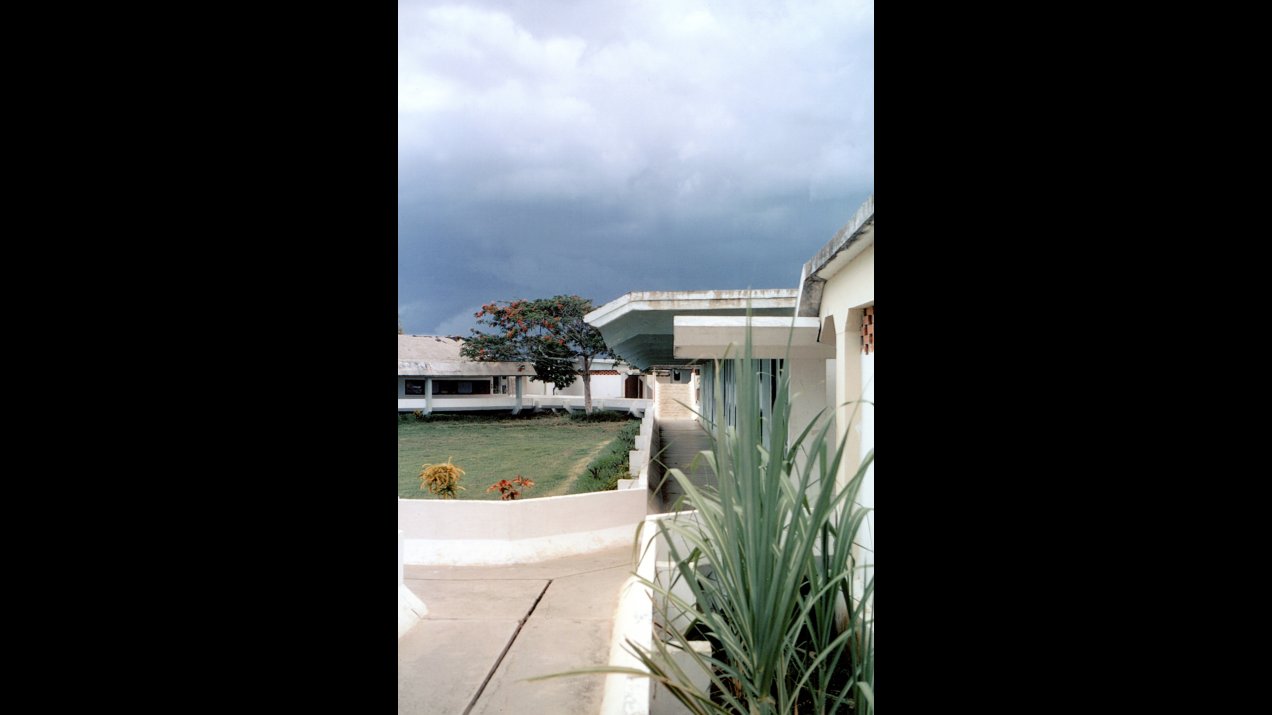 A documentary film about one of the early, euphoric building experiments made right after the Cuban revolution. The architecture of Vittorio Garatti’s “Instituto téchnologico de suelos y fertilizantes André Voisin” feels futuristic. From its opening in 1965 until its closing, about 2000 students of agriculture learned, lived, worked, ate, and slept there. The complex was later transformed into an army prison, and is now empty.

With MICROBRIGADES - VARIATIONS OF A STORY 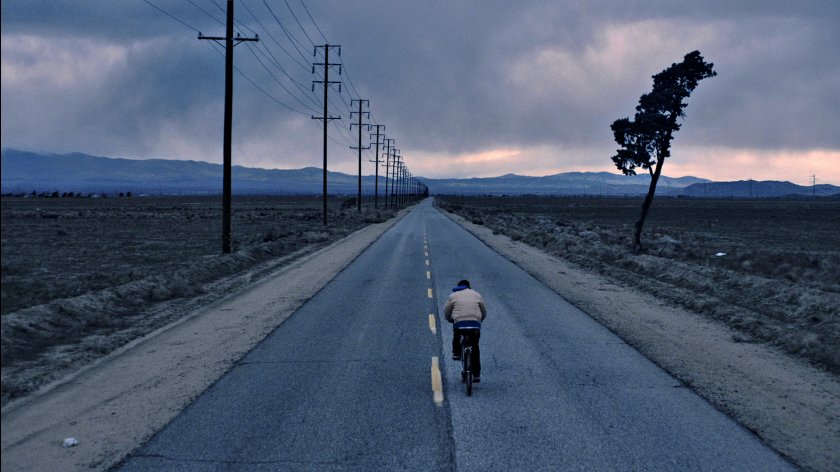 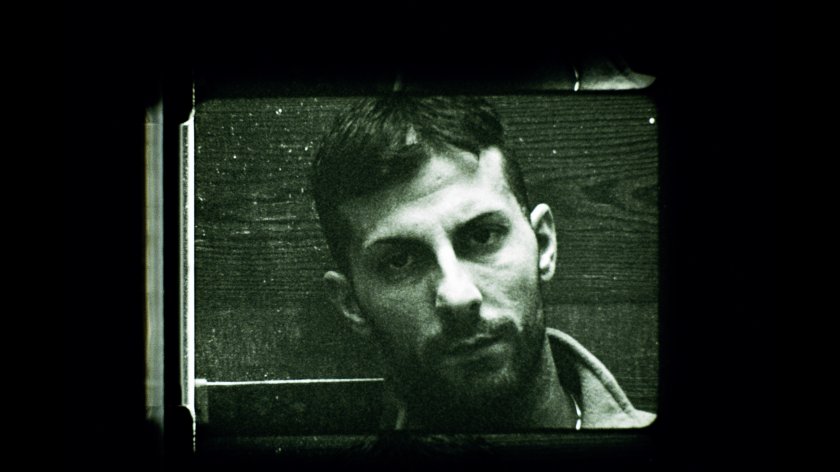 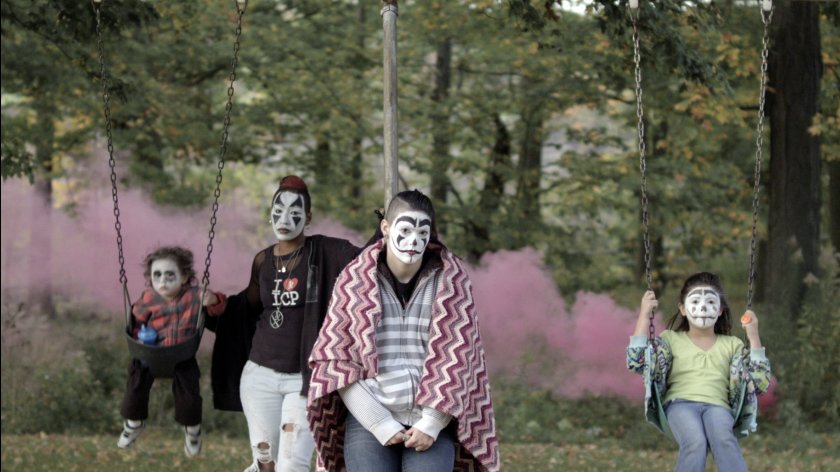