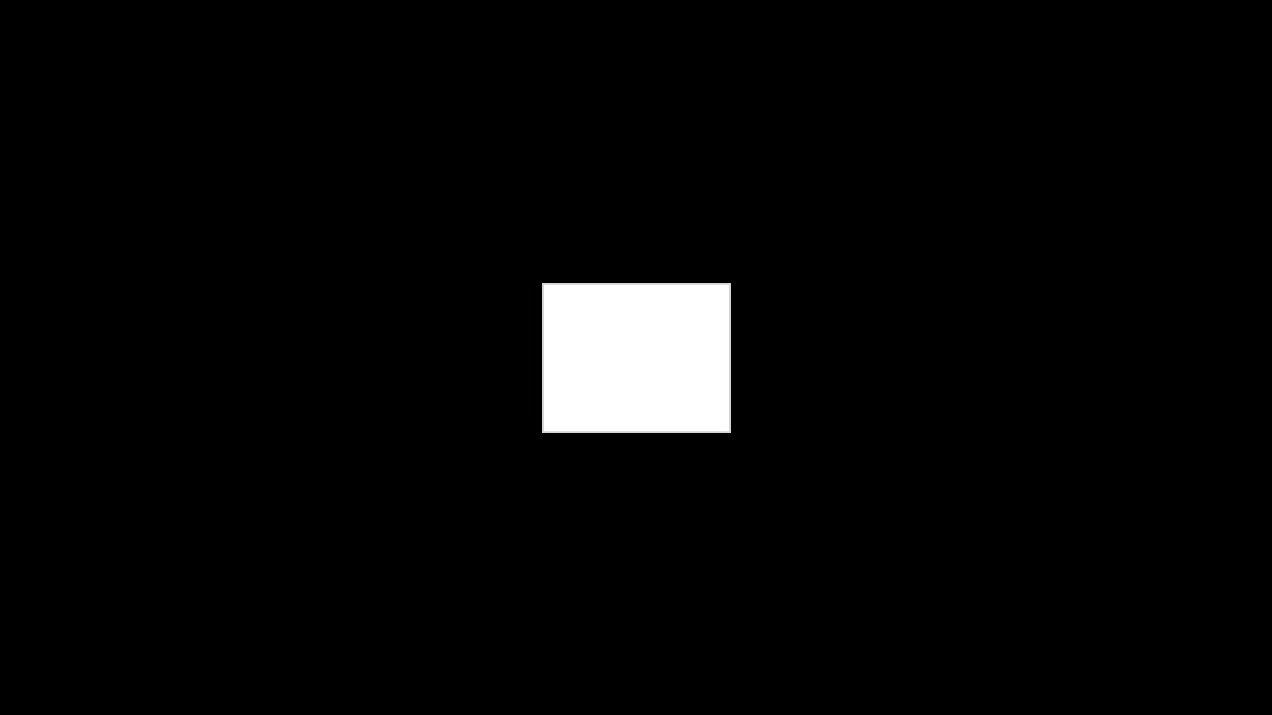 On 27 October 2005, two Parisian youths, Bouna and Zyed, were killed in the suburb of Clichy-sous-Bois while being pursued by police. Trying to elude their pursuers, they hid in a power substation where they were electrocuted, virtually burned alive.

This film is screened together with Profit Motive and the Whispering Wind and Untitled New York. 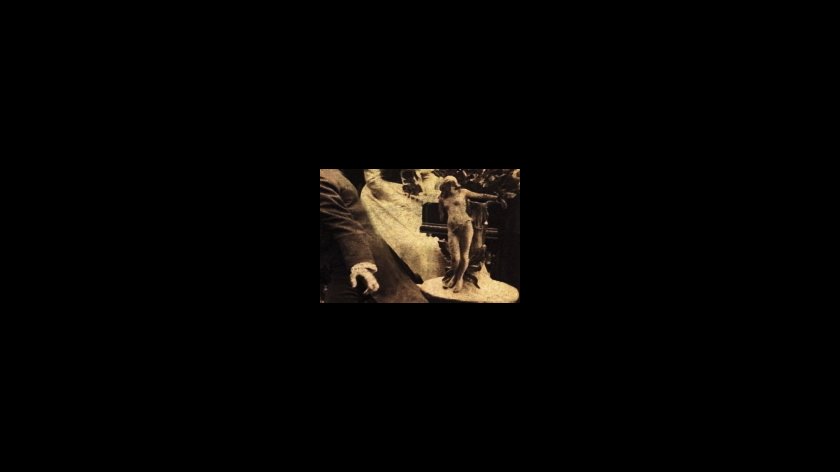 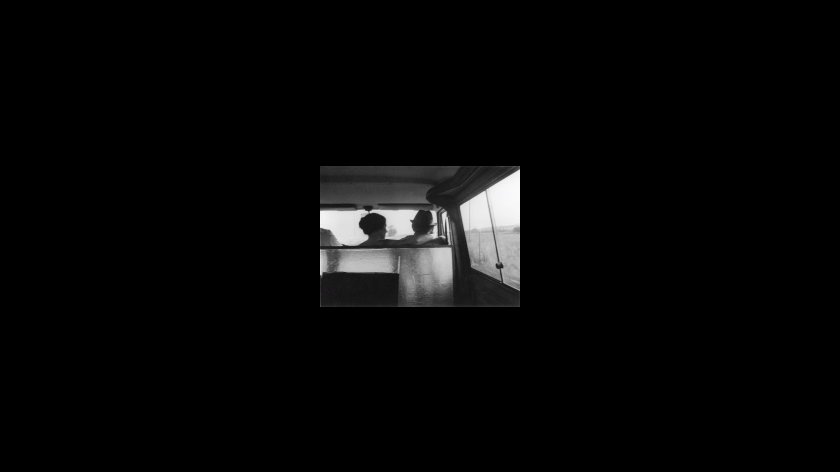 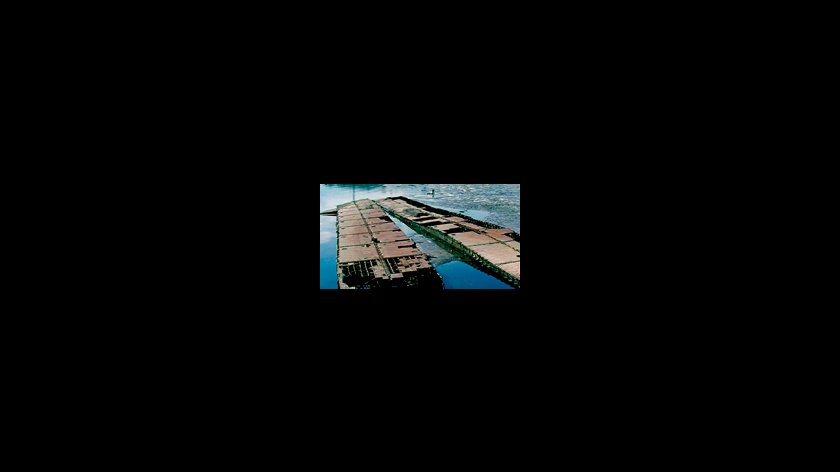