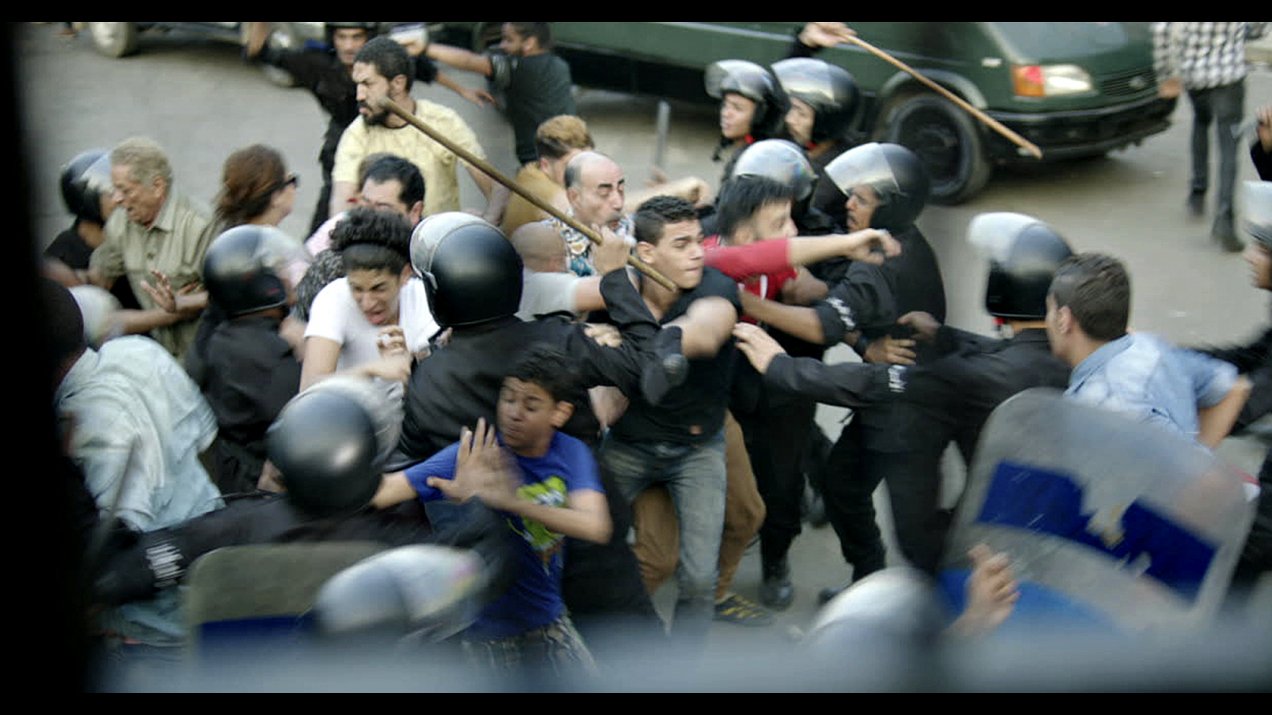 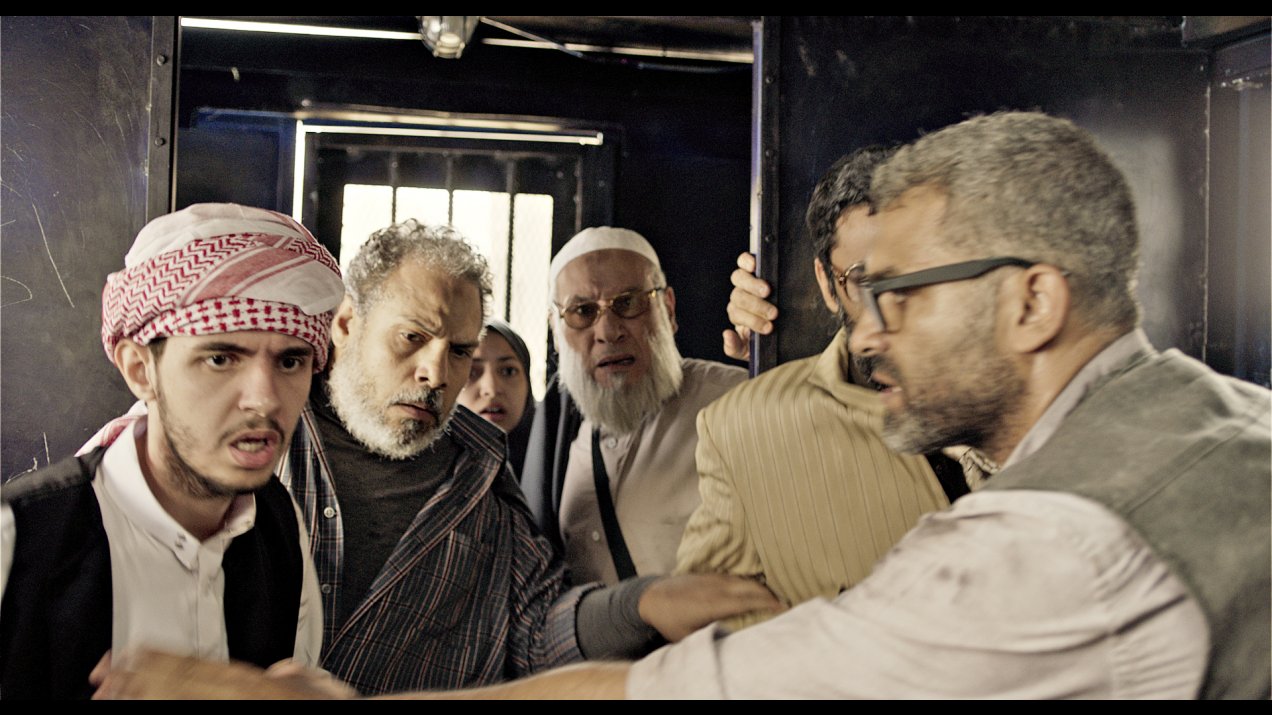 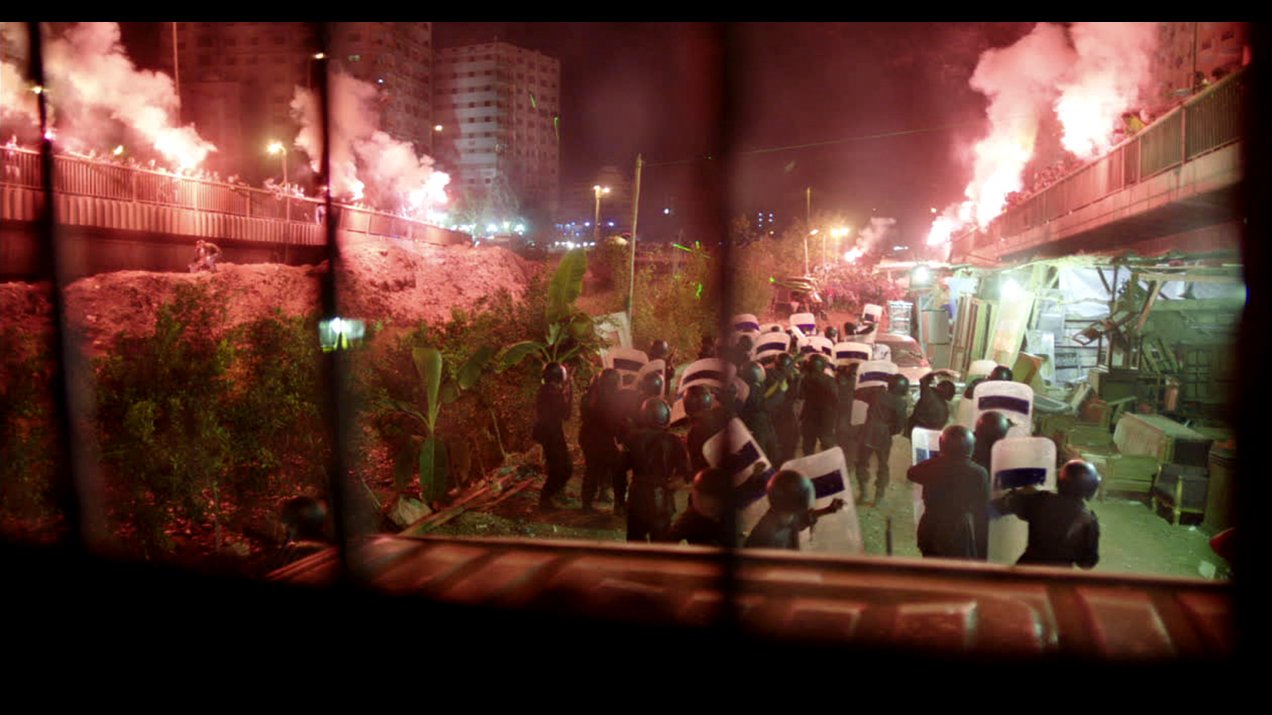 One place: the inside of a police van. One time, during a highly charged period for Egypt: a day among the many that followed the army’s ousting of President Morsi, the leader of the Muslim Brotherhood, which had risen to power in 2012, one year after the revolution that had put an end to Mubarak’s lengthy regime. This setting, at once very simple physically speaking and immense on a political level, and one that is certainly stylistically challenging in terms of cinematography.
Mohamed Diab reconstructs with extreme intensity the violence in the streets, which we glimpse through the back door and the windows of the vehicle. He skilfully endeavours to paint a portrait of his country and the elements that make it up by making the most of the various characters that fate has thrown together in this closed space, and who react to the events shaking the outside world to its core. Because what really makes all the difference is the director’s sense of vigour, as his camera finds a range of solutions to immerse his protagonists, and the viewer, in the surrounding pandemonium, which is so all-enveloping that people can easily mistake friends for enemies. (Fabien Lemercier) 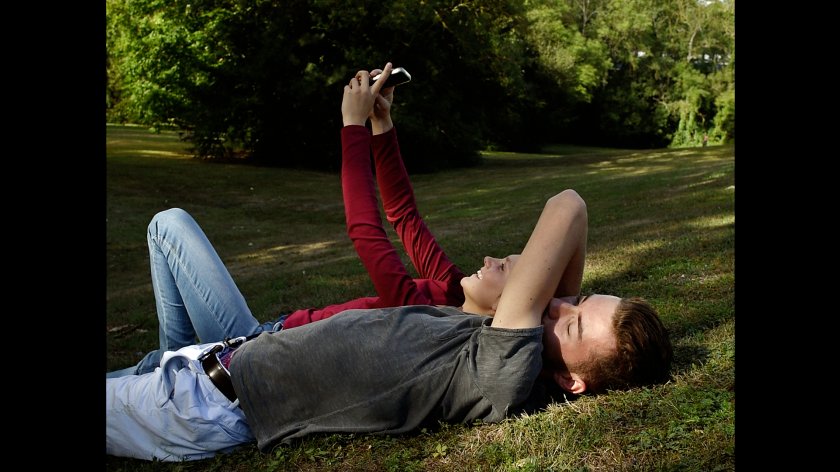 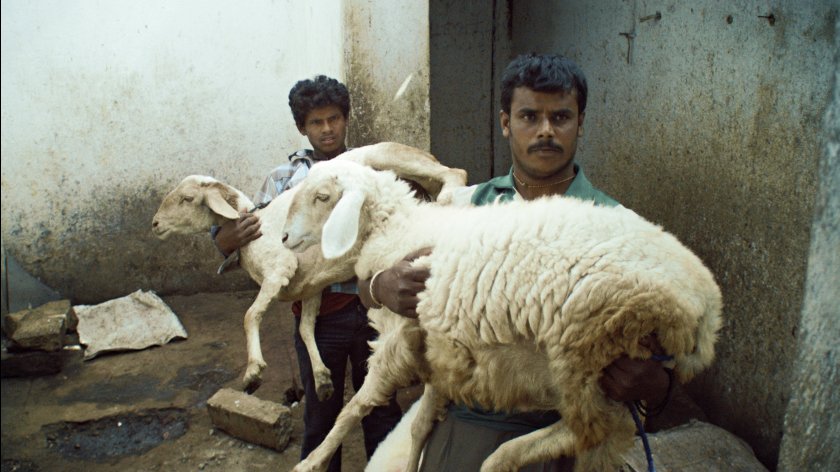 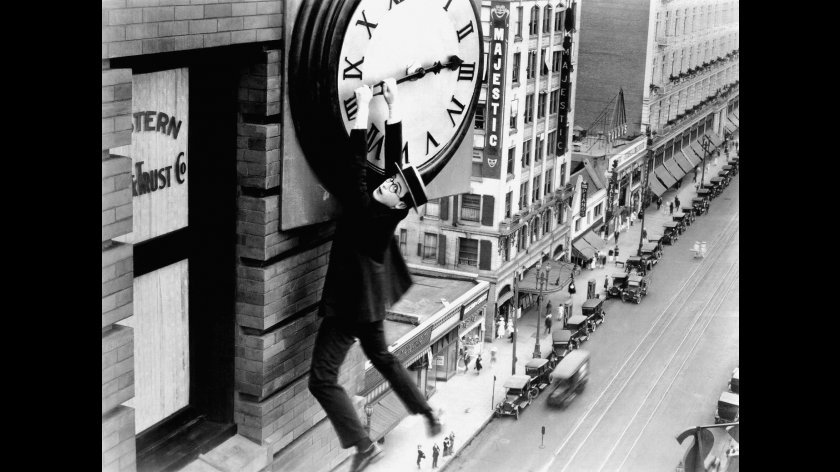