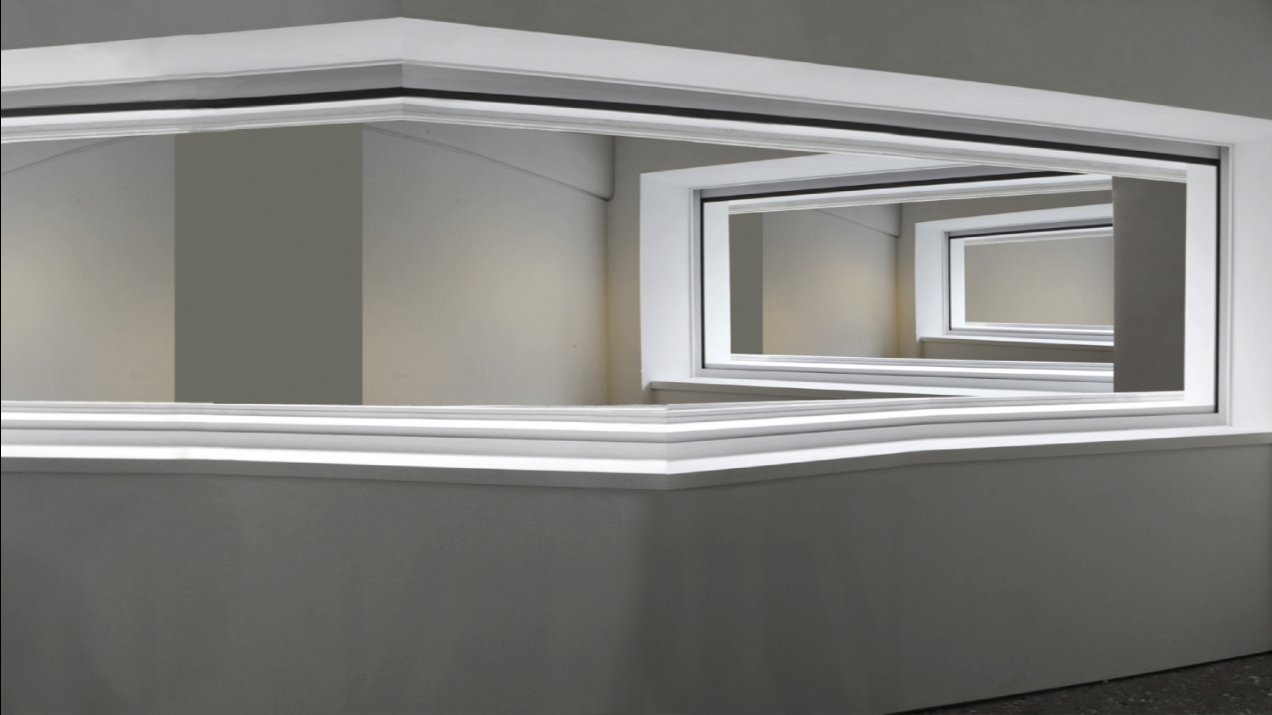 In HEIM, Claudia Larcher explores a house in a long spiralling movement, from attic to basement, from darkness into the light and back into the dark. Human protagonists are only present outside or acoustically: someone ringing the doorbell, a telephone ringing, somebody mowing the lawn. The video animation of YAMA, too, makes the rooms feel like stage sets recreated from memory. Yet here it is traditional Japanese interiors that the camera surveys. In EMPTY ROOMS, an extreme close-up of a white wall forms the start of a panning shot that will ultimately return to its point of departure. Like HEIM, the film has a nightmarish quality further underlined by its at times piercing music. There is less artificiality in BAUMEISTER, the “portrait” of an actually extant building, the ORF broadcasting centre in Dornbirn. Detail shots of technoid materials, forms and shapes indicate the building’s function, which is also taken up by the sound track: an electronic whirr and chirping, mixed in with the white noise of TV channels from which a woman’s voice slowly emerges delivering a terse description of the building. (Claudia Slanar) 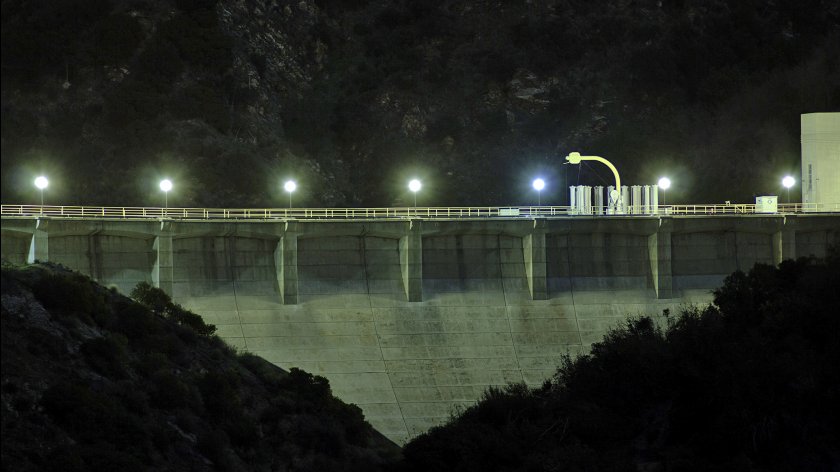 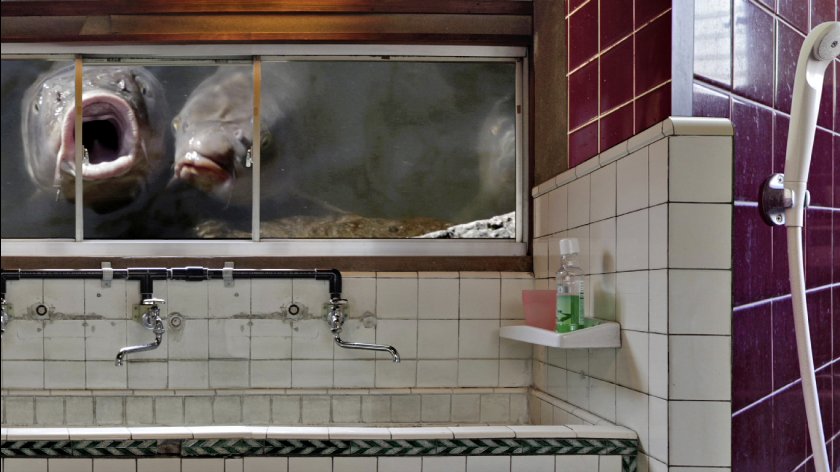 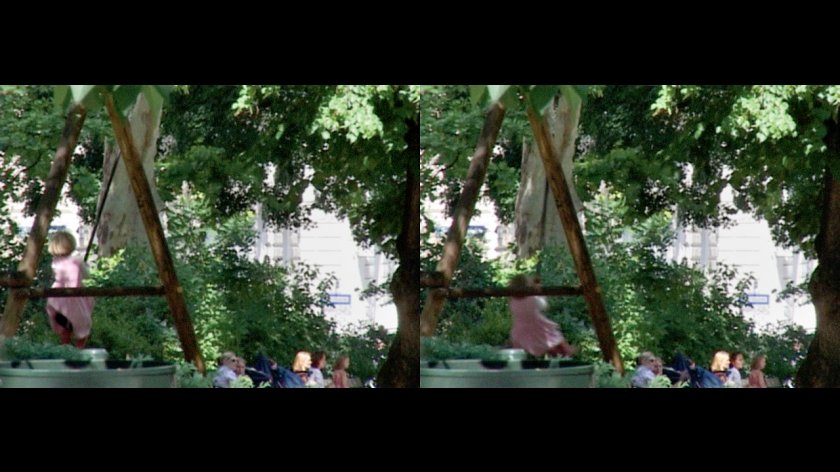