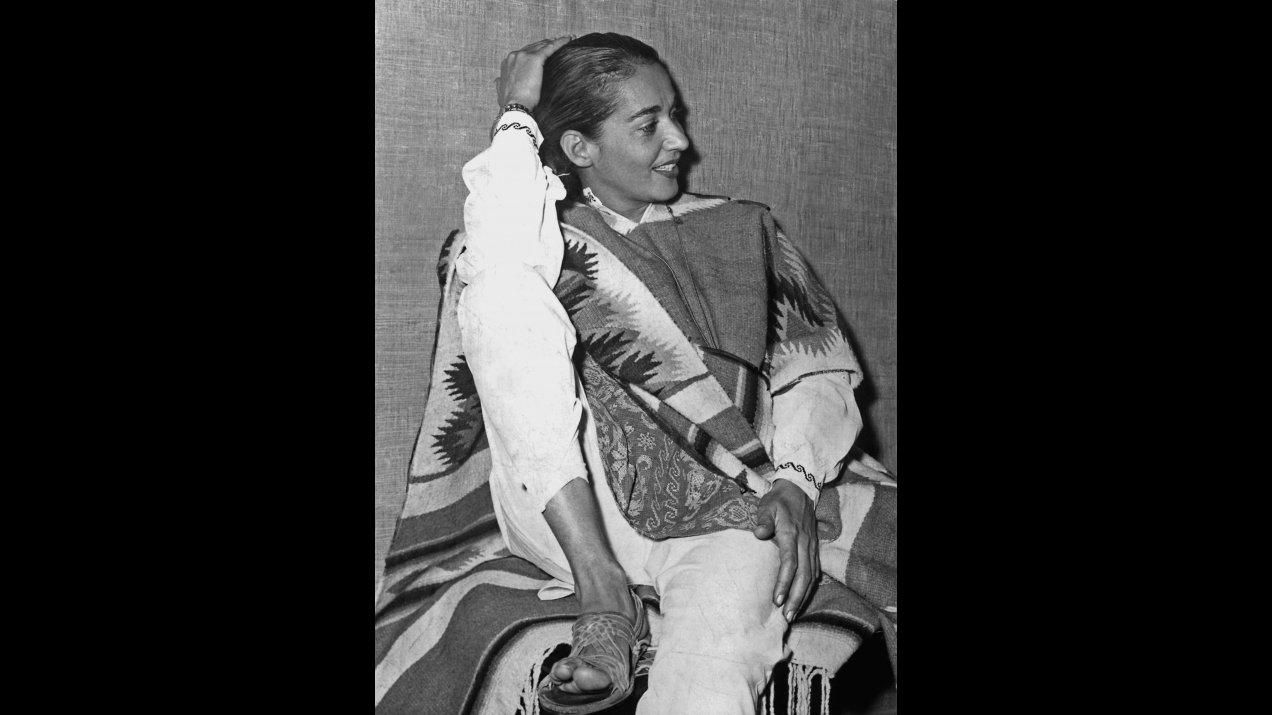 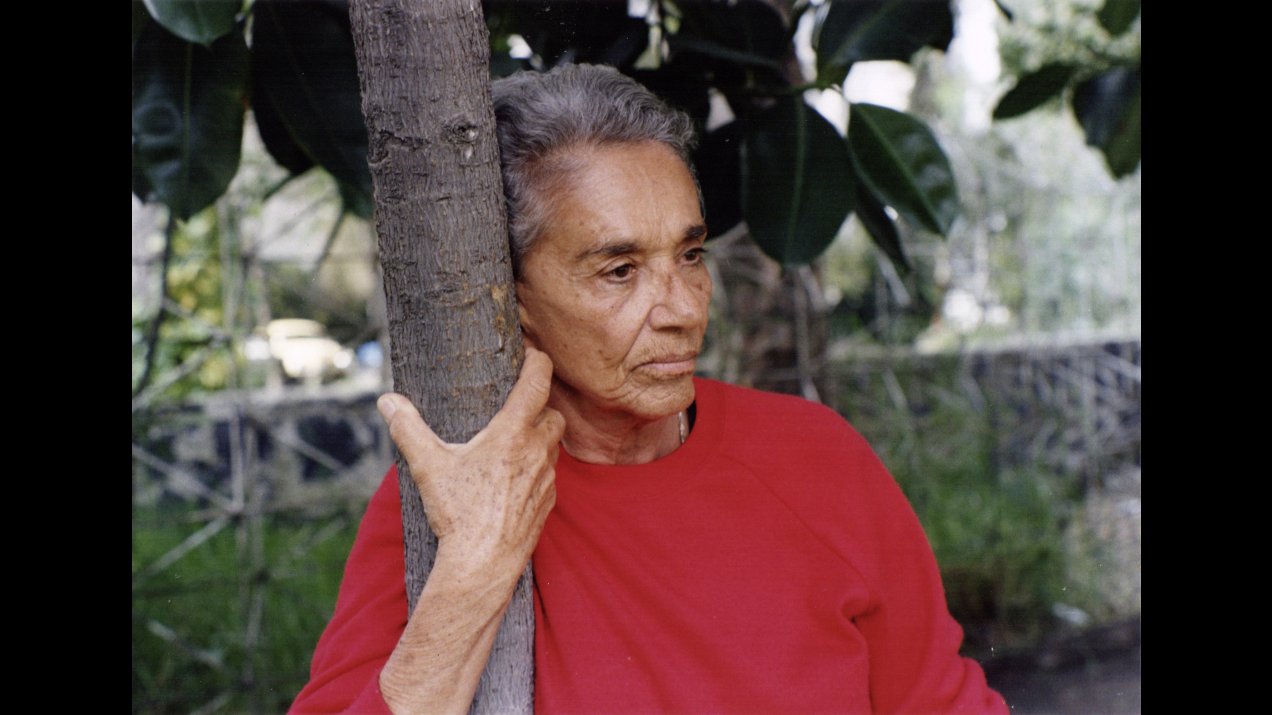 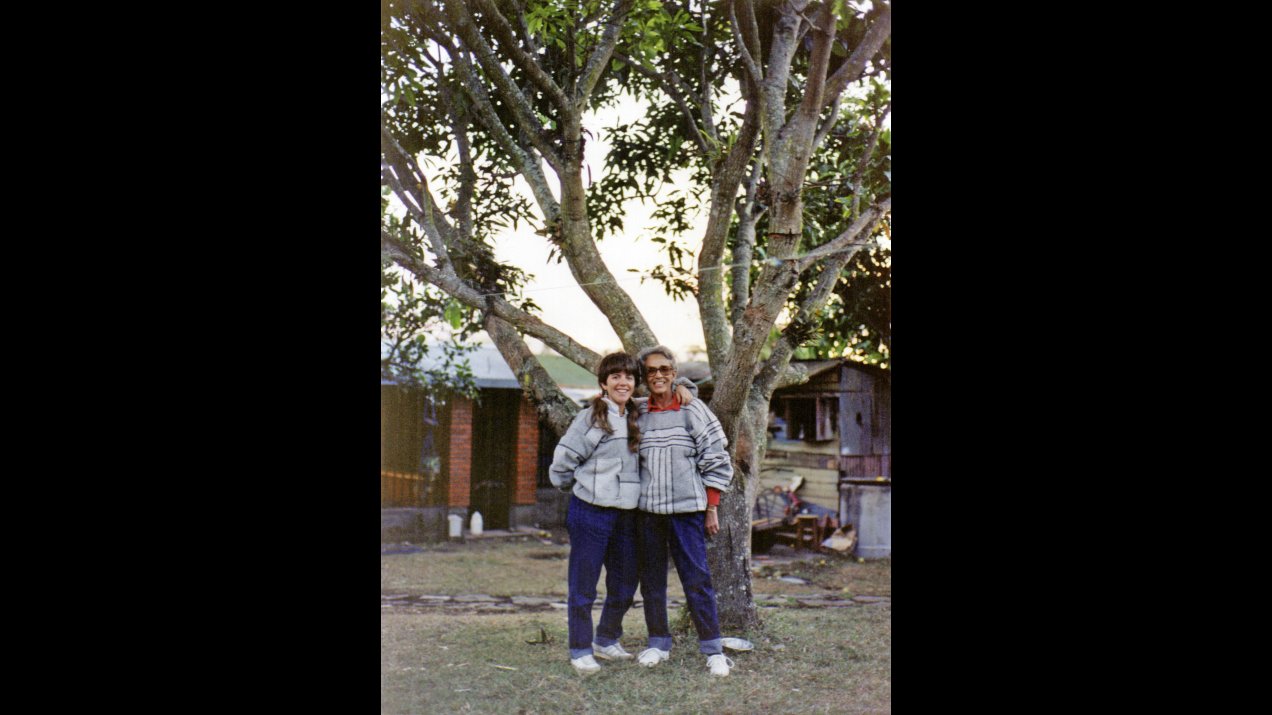 Singer Chavela Vargas gained a name for herself firstly in Mexico and later worldwide chiefly for her interpretation of traditional rancheras. Her masculine appearance and red poncho made her unmistakable. In Acapulco, which in the 1960’s was the playground for the rich and famous, she rubbed shoulders with many celebrities, turning the heads of Frida Kahlo and Ava Gardner with her charm and striking beauty. After a 13-year break from performing brought on as a result of her addiction to alcohol she was rediscovered in the 1990’s and enjoyed a glorious comeback as the muse of artists and directors such as pedro Almodóvar. The unpublished material in this film, as well as the interviews with Chavela herself and her contemporaries, colleagues and partners have resulted in an affectionate portrait of a charismatic and exceptional artist – who was openly lesbian throughout her life until her death in 2012 at the age of 93. (Berlinale) 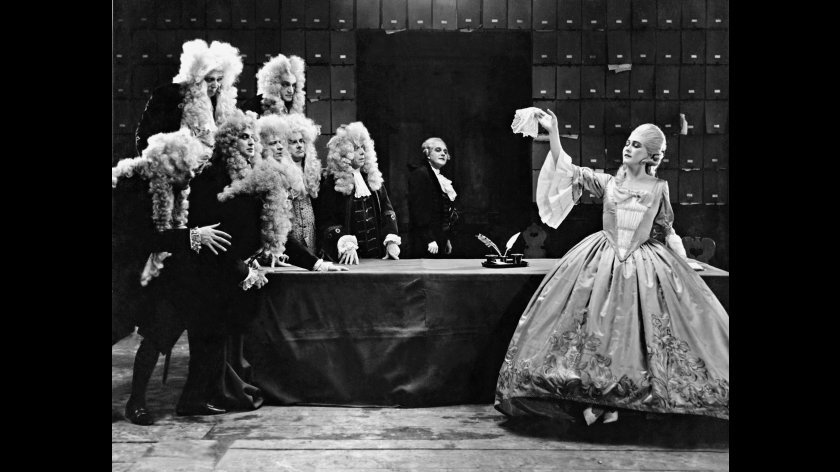 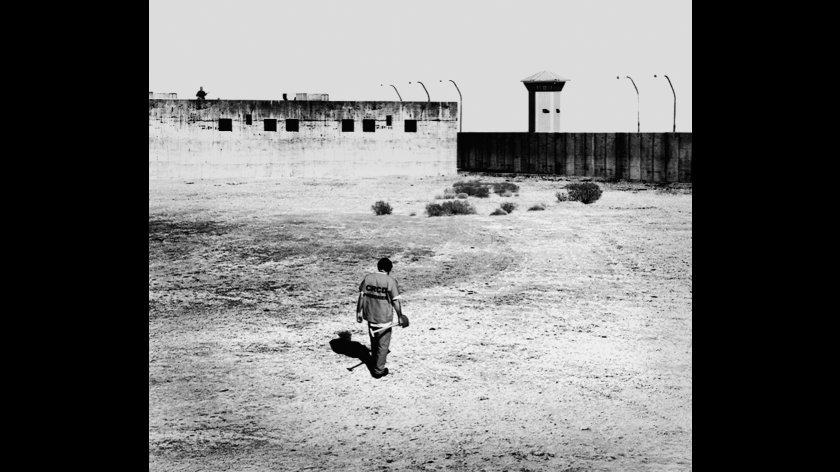 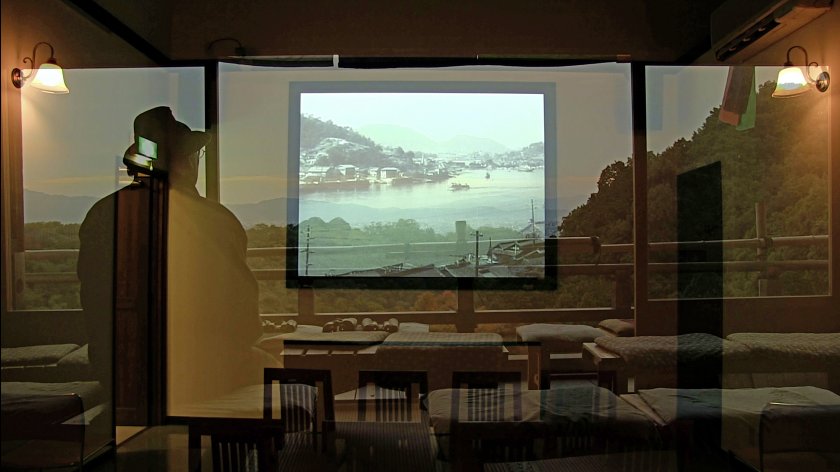