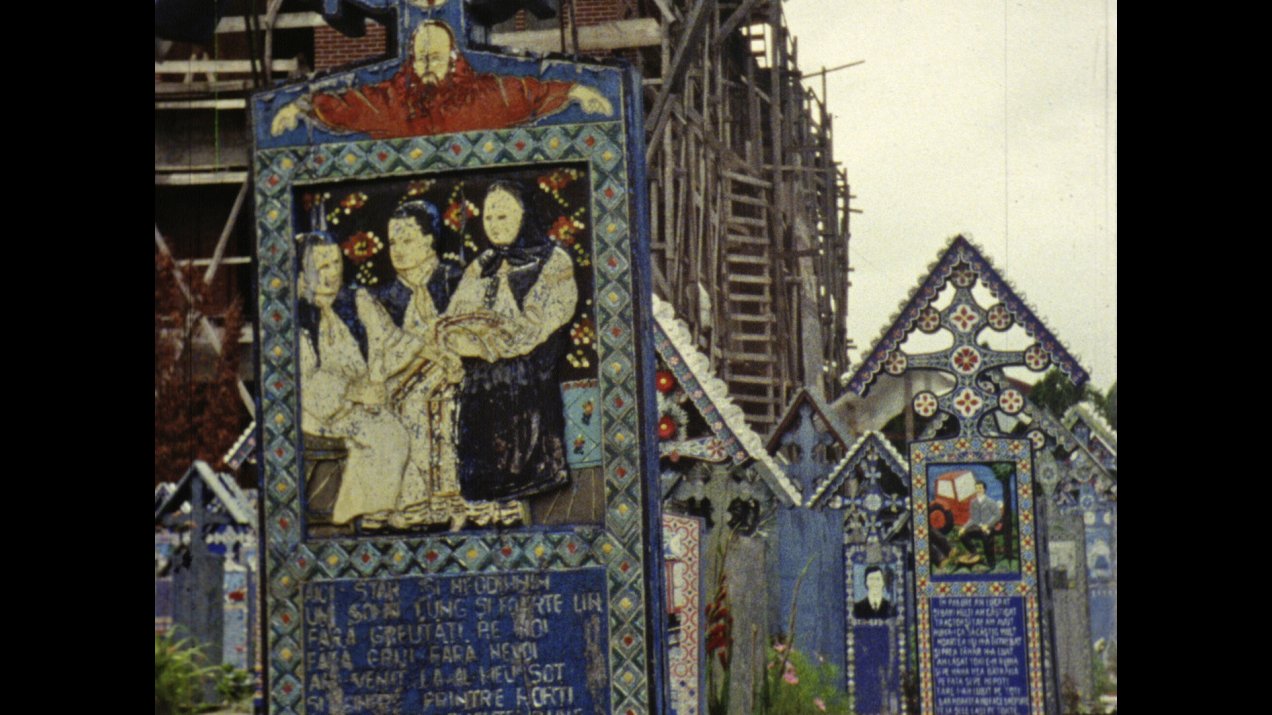 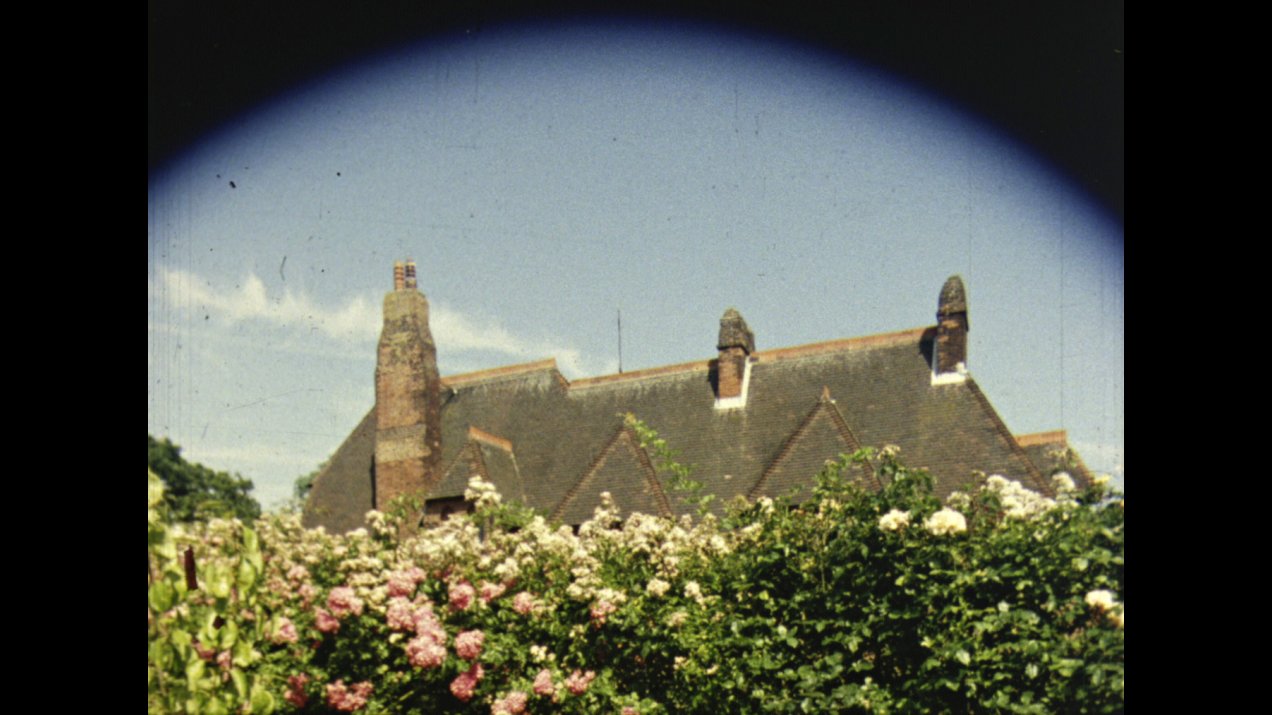 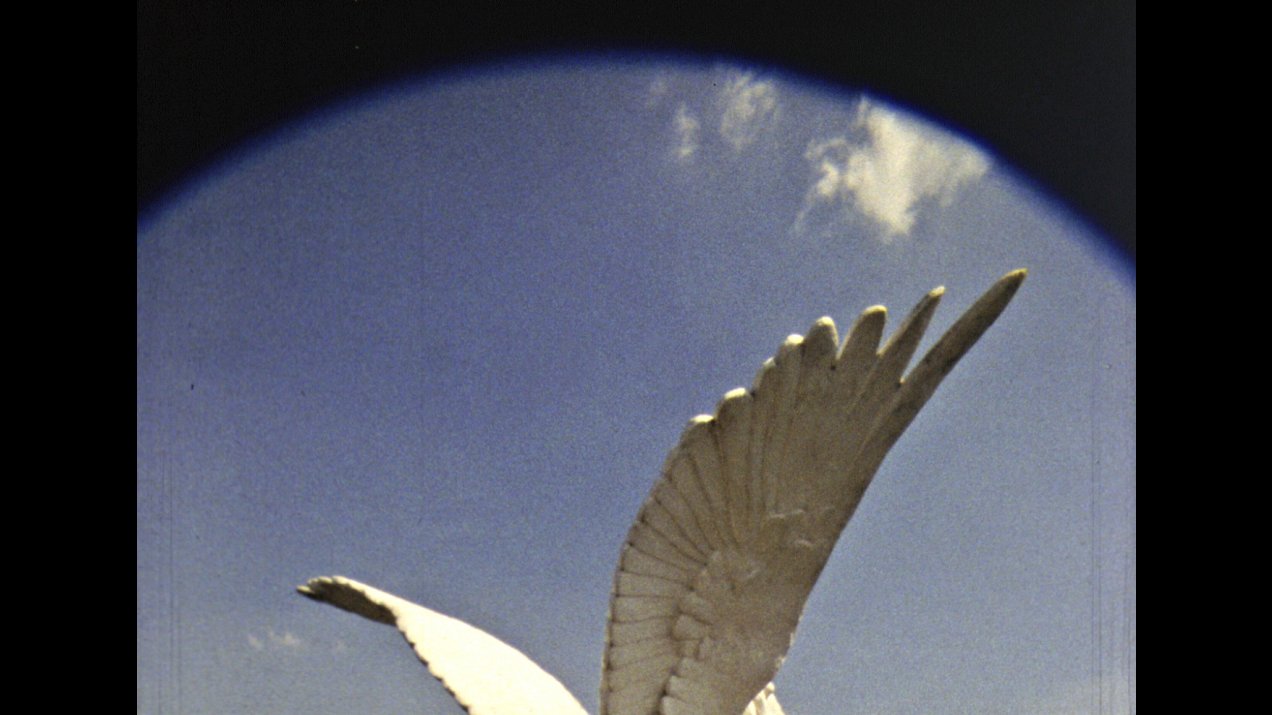 The House Is Yet to Be Built 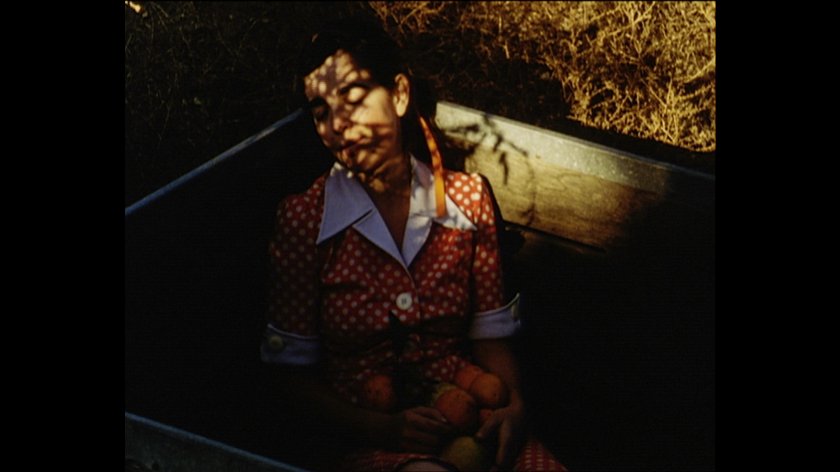 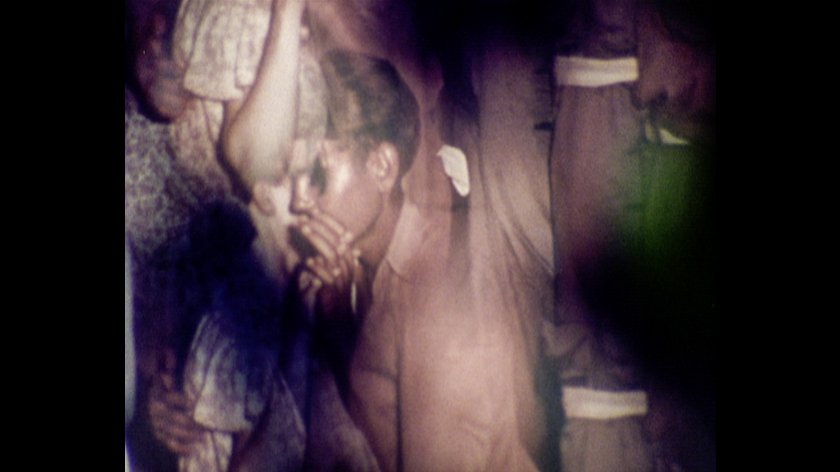 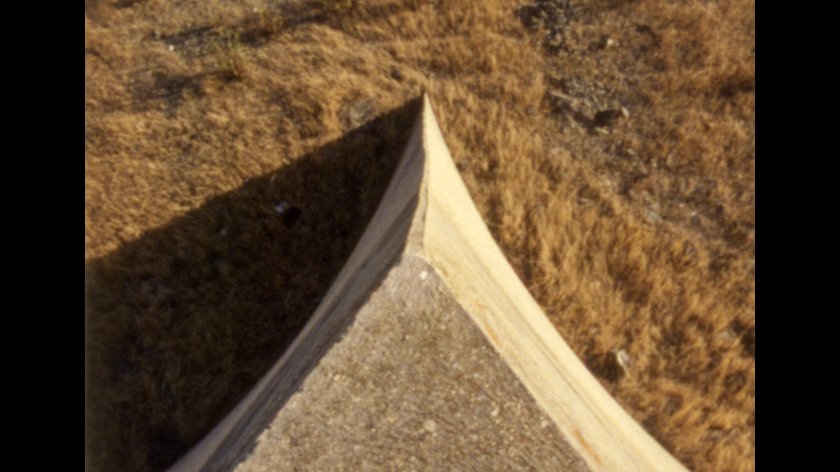