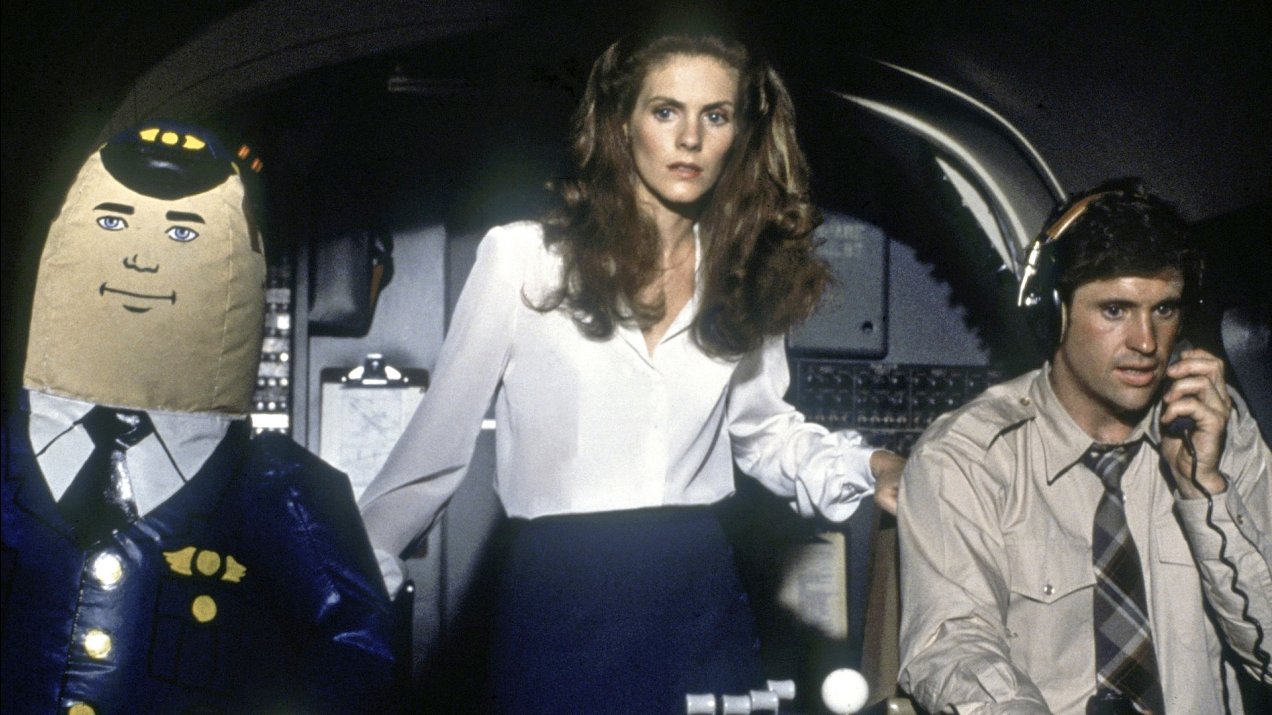 ZAZ may not have introduced saturation humor, but they came as close to perfecting it as any filmmakers. Their brand of comedy involves puns, sight gags, slapstick, and anything else they could think of, all coming at the viewer so fast that when a joke failed, there was another one hot on its heels to replace it. Fully 2/3 of the jokes could fail in a saturation comedy and it would still be described as “a laugh riot” or “laugh out loud funny.” In casting, ZAZ went in an unusual direction. They recruited four respected dramatic actors and let them parody their previous work. Lloyd Bridges, Robert Stack, Peter Graves, and Leslie Nielsen were not actors one expects to appear in this kind of movie, yet all four excel because they get the joke. Response to Nielsen was so positive that he became a saturation comedy specialist, subverting his previous reputation as he re-invigorated his career. (James Berardinelli) 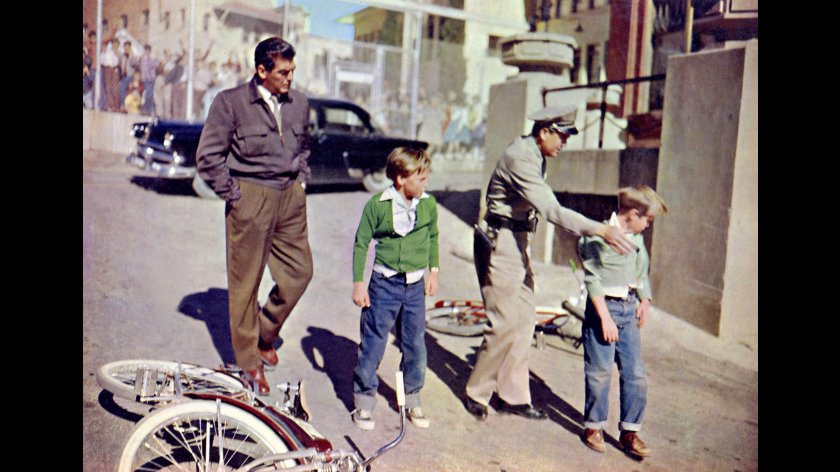 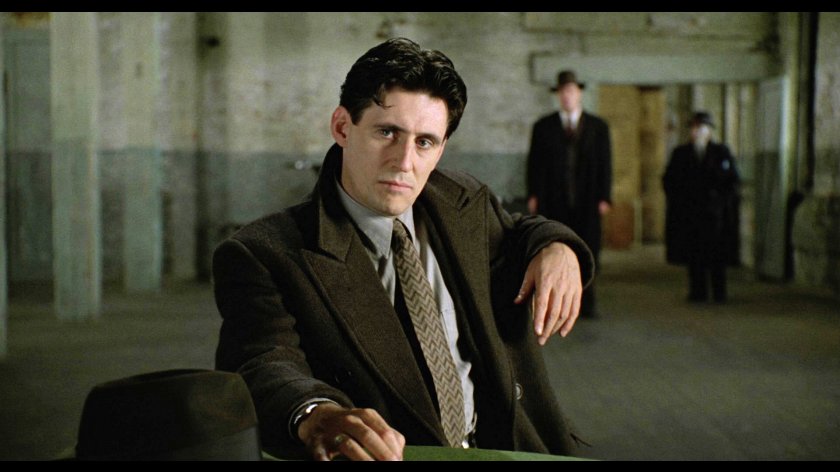 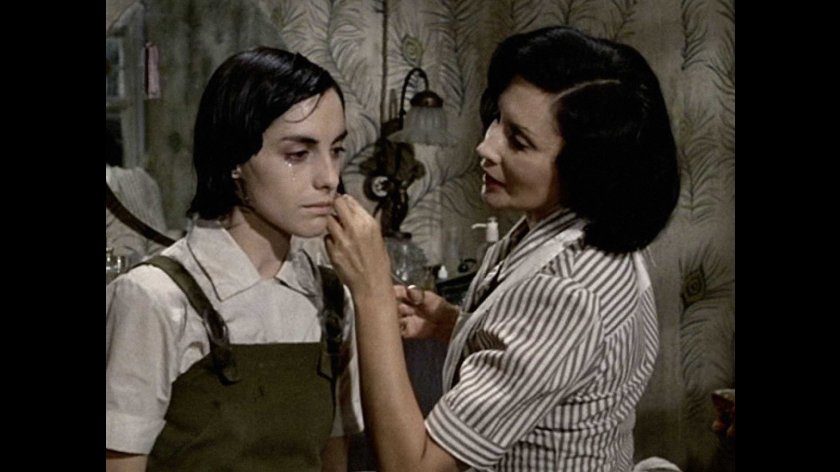