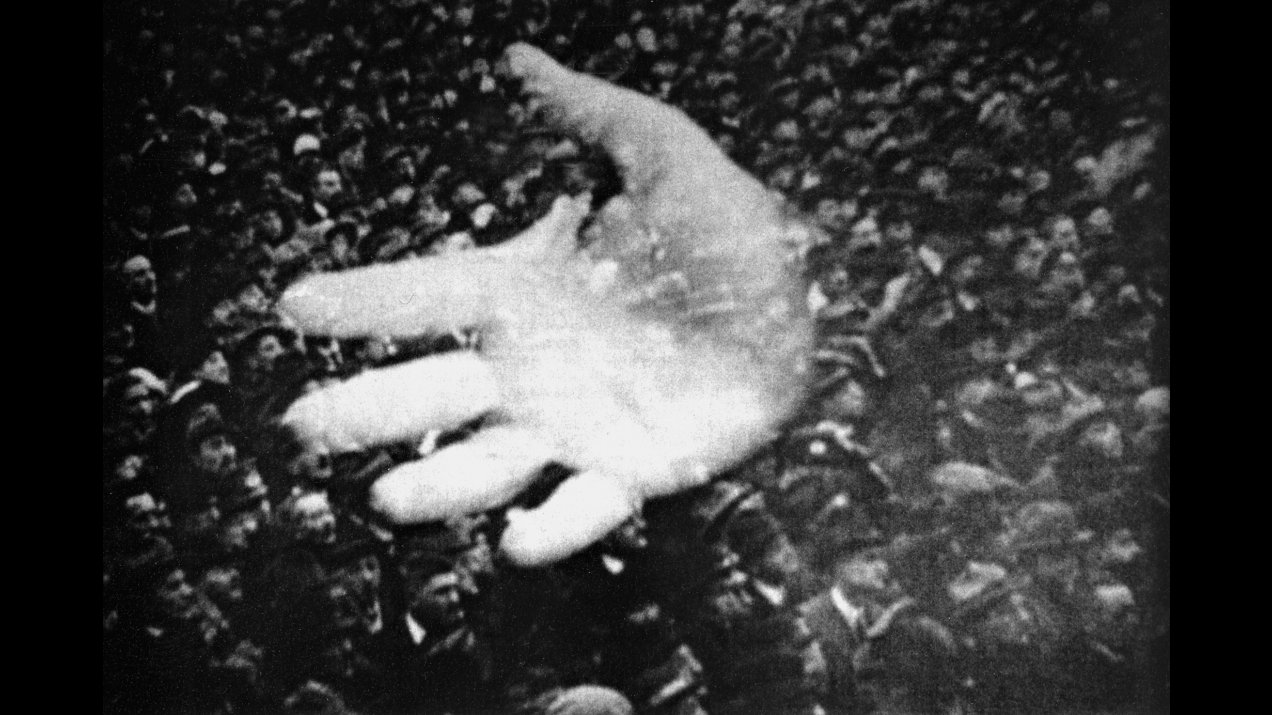 Your Job in Germany 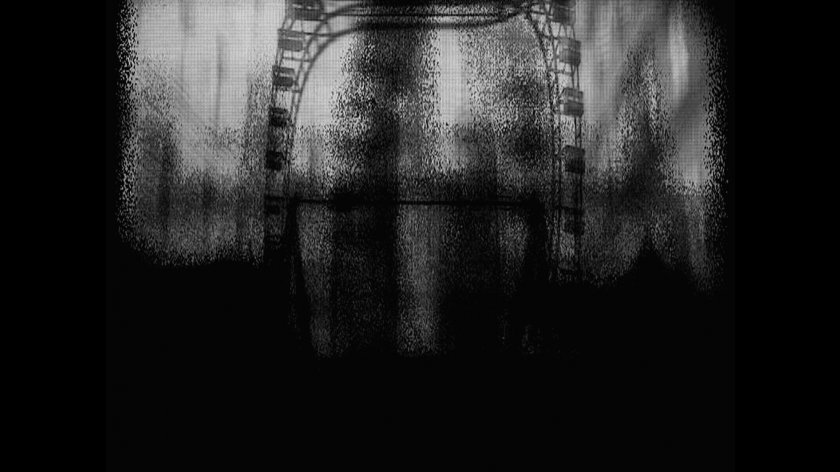 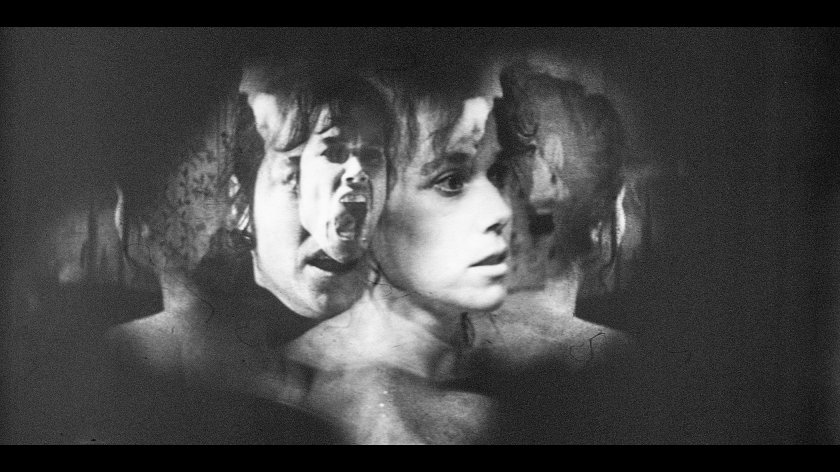