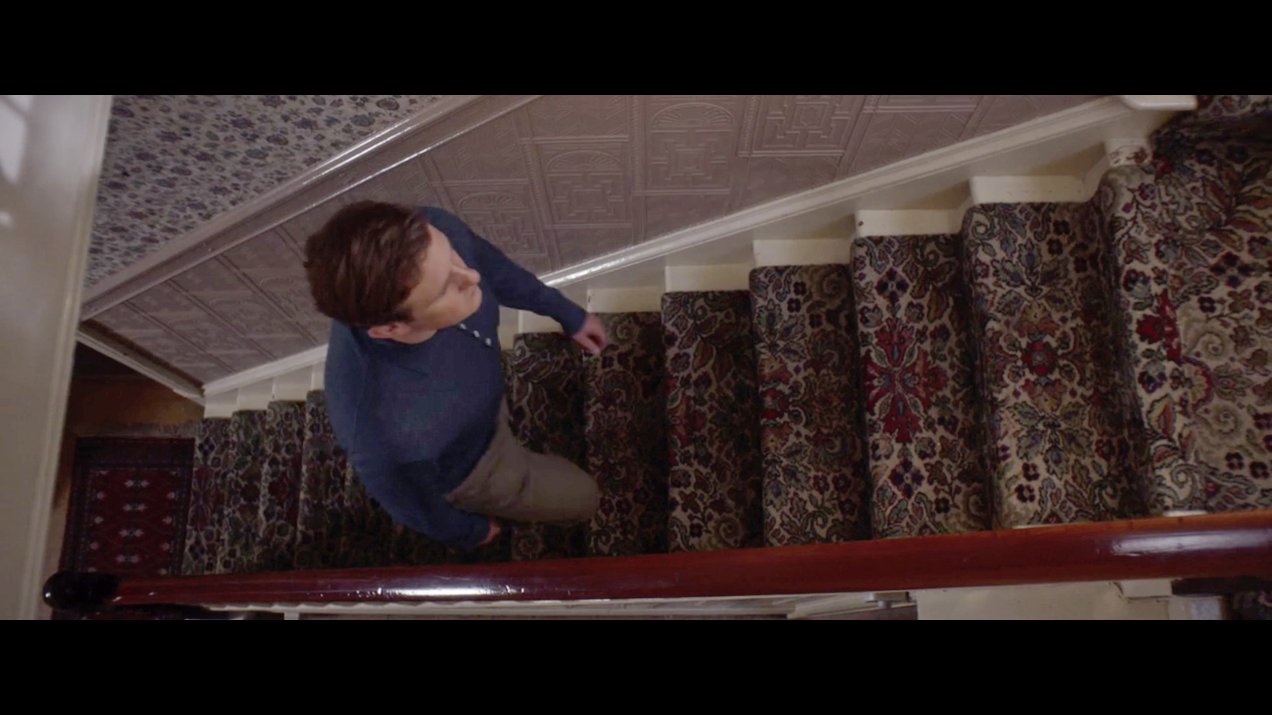 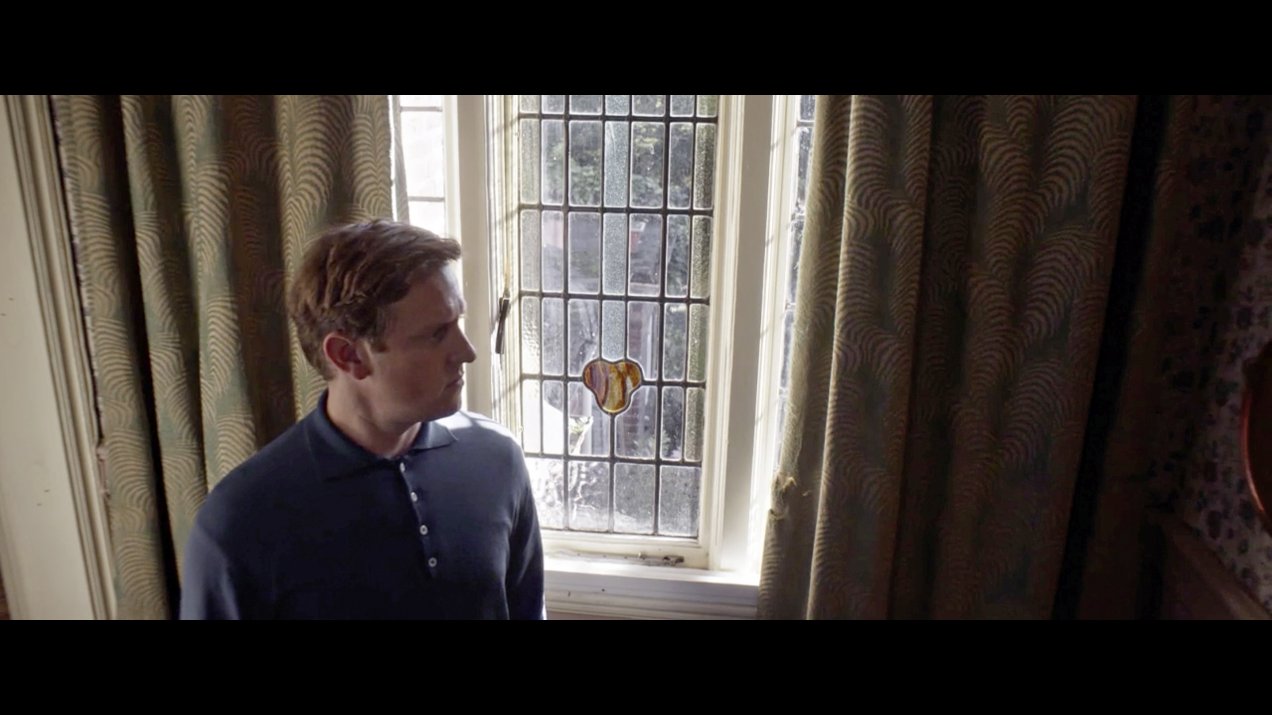 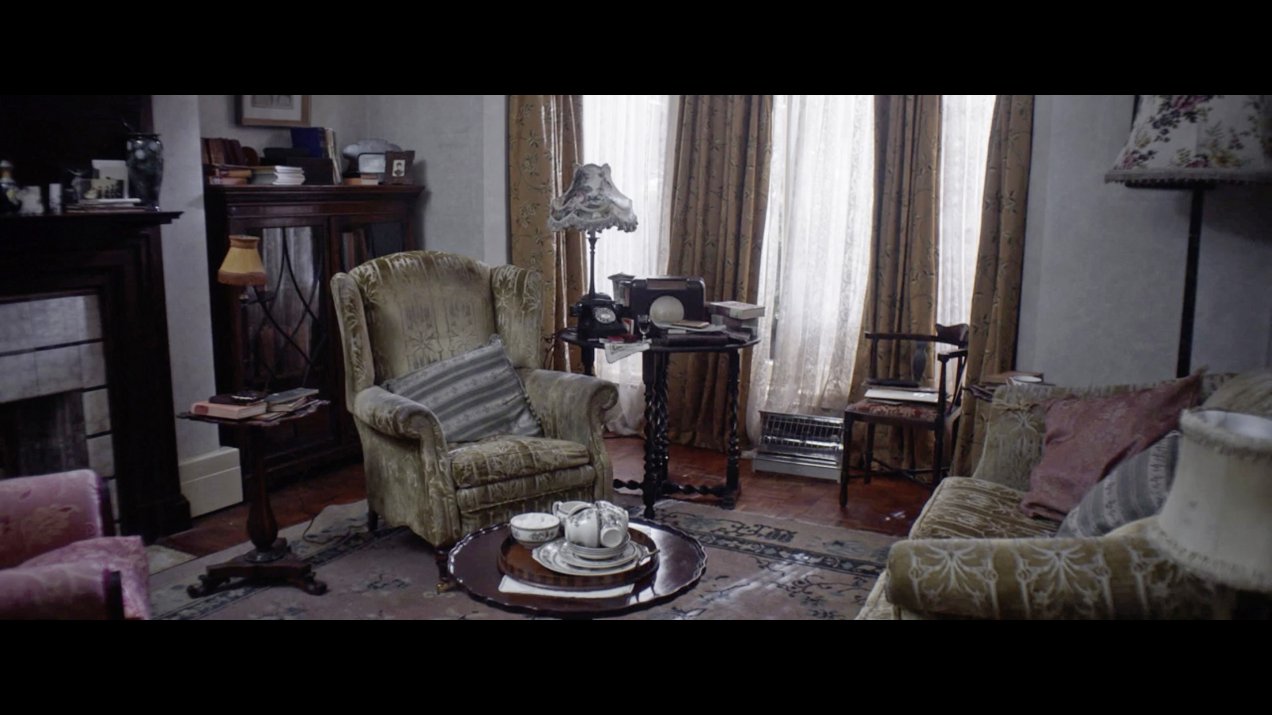 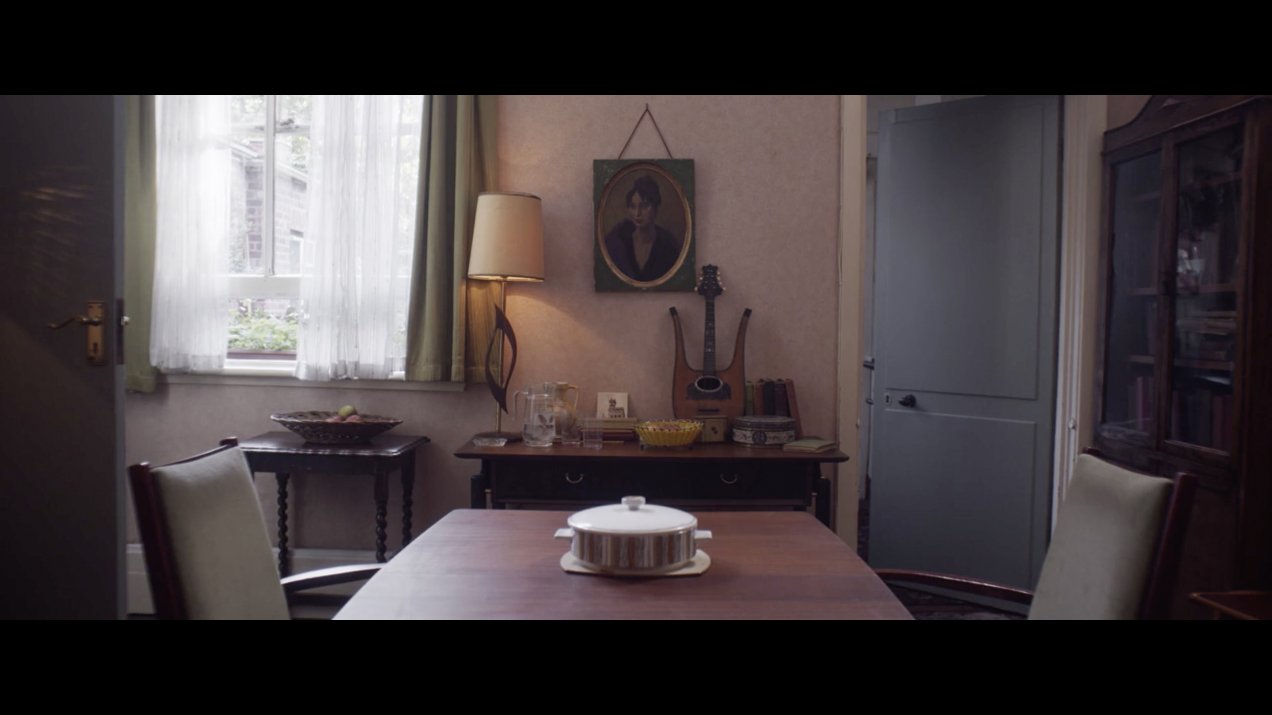 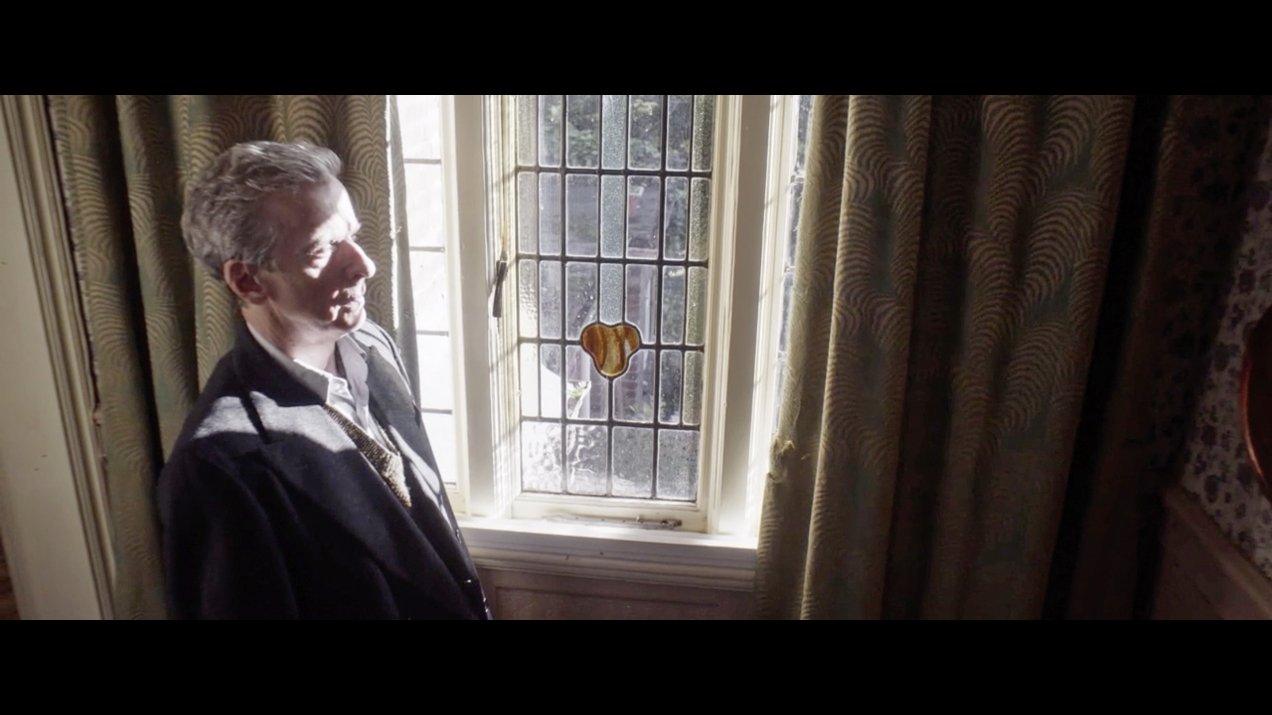 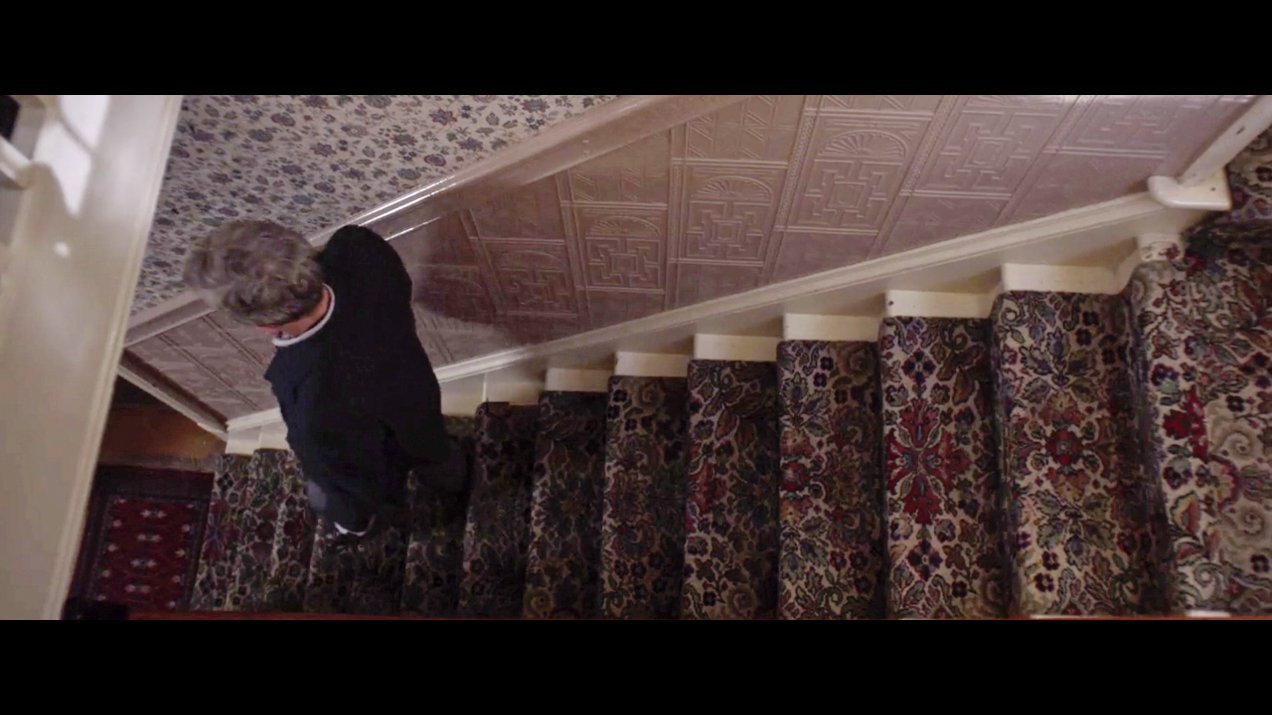 Terence Davies’ trailer for this year’s Viennale is a vignette of minimalist spareness and a companion piece to his new feature Benediction, which explores the life of poet Siegfried Sassoon.
Not directly about Sassoon, BUT WHY? nevertheless echoes that film’s depiction of his later years and features two of its actors, Richard Goulding and Peter Capaldi. The set, also from BENEDICTION, represents an English suburban home of the mid-20th century. “I ascend the stairs … I descend the stairs … But why?” puzzles Davies in voiceover, musing on “fires in the parlour … sighs at midnight,” and on that perennial theme of his cinema, the presence and devotion of mothers. Stained glass details in the windows, representing a particularly English style of mock-historical home decoration; heavy curtains; musical instruments and other ephemera of residential set dressing: they all form a haunting backdrop to Davies’s contemplation of time, domesticity, and life’s elusive purpose.
The director’s own unmistakable speaking voice, ripe, solemn, resonant – as heard in his radio work and his documentary essay OF TIME AND THE CITY – makes this short as sonorously personal as any of his feature films. (Jonathan Romney)

With L’EVÉNEMENT (Opening film)
As a surprise the trailer will be shown several times during the festival. 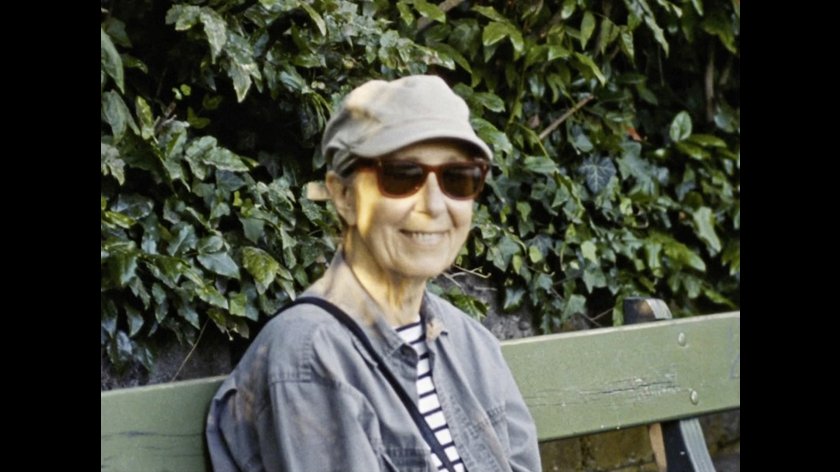 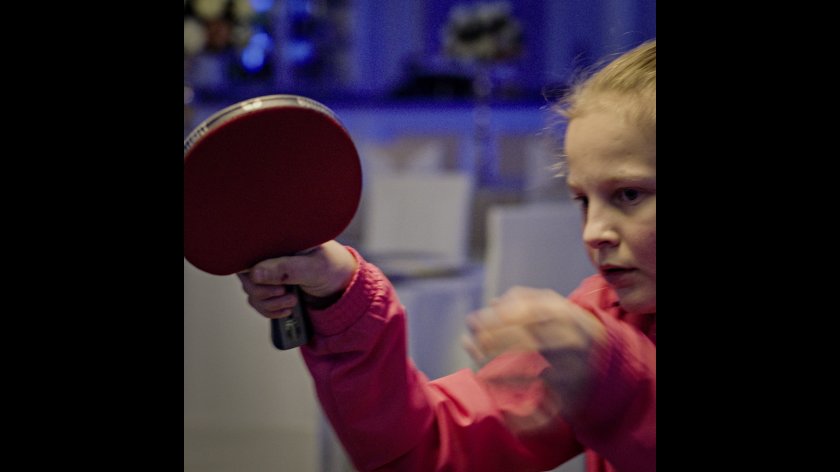 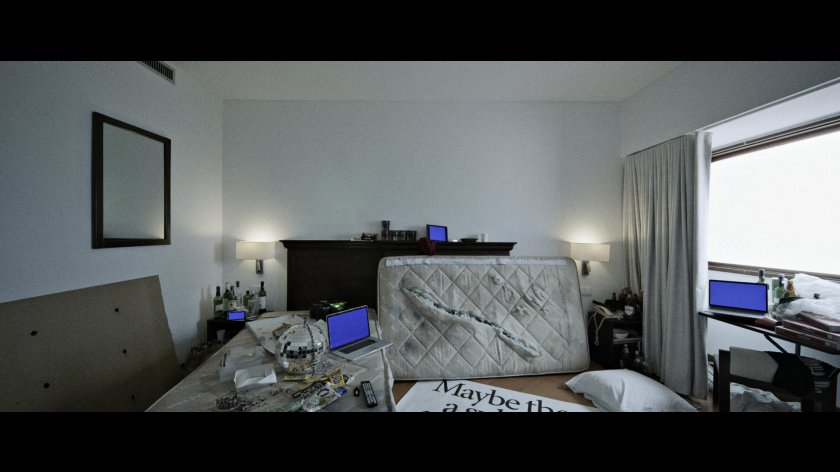